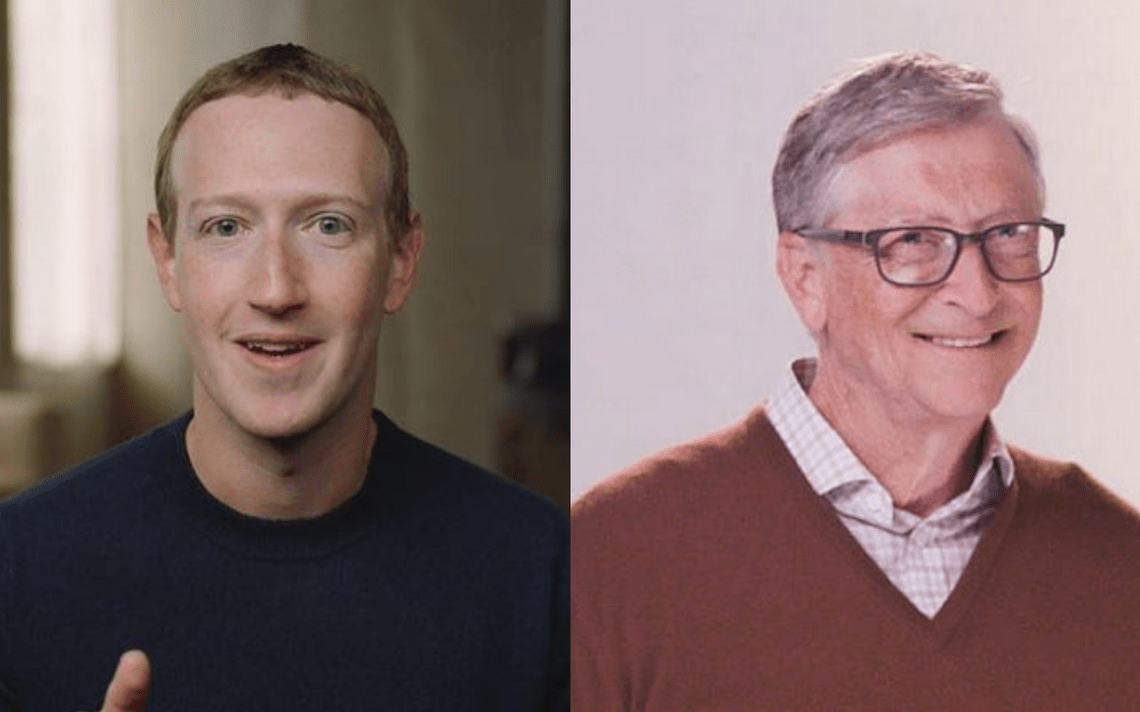 Many companies or giant companies in different industries have as their origin one that is motivating for other entrepreneurs. As an example we have Facebook, Apple or Microsoft, companies that in addition to sharing being leaders in their respective branches or areas, also agree that their creators left university. Here are other success stories of leaving your career unfinished.

It should be noted that these are not typical cases, since most CEOs in major companies have bachelor’s degrees or higher. Mark Zuckerberg or Steve Jobs, they dropped out of the best universities in the country, to pursue their business ideas somewhere where they could get the right financial backing and technical help for their entrepreneurial spirit to flourish.

According to the Fortune 500 list, 39 CEOs of the top 100 companies on the list went on to earn their MBAs. Here are other success stories that left their studies:

He founded the Dell company when he was only 19 years old and a pre-med student at the University of Texas. By 1992, when he was 27, he had made a name for himself as the youngest CEO on the Fortune 500. Today, Dell Technologies is a multinational information technology corporation, with Michael Dell still at the helm.

After starting out as a Pepsi truck driver and working at the company for more than 25 years, today Larry Young runs the show at a competitor, the Dr Pepper Snapple Group. In 2015, CNN named Young one of the best CEOs of the year.

Stacey Ferreira has co-founded two companies: the online bookmarking and password website MySocialCloud.com, and the part-time job marketplace Forgedfor which she also serves as executive director.

Richard Schulze started working at the age of 11 selling newspapers. After military service put a stop to his plans for college, Schultz sold electrical components for his father before founding his own company, which later became Best Buy. He served as CEO of the consumer electronics company until 2002; he now he serves as chairman of the board.

After dropping out of UCLA, Barry Diller began working in the mail room at the William Morris Agency. He got a job at ABC, then became president of Paramount Pictures before taking the role of president and CEO of Fox Studios.

Diller then ran IAC/InterActiveCorp, which includes Match.com, the Home Shopping Network and other properties, until 2010, when he stepped down as CEO. He now serves as the company’s president and senior executive.

Not Just Mark Zuckerberg: Major Entrepreneurs Who Dropped Out of College