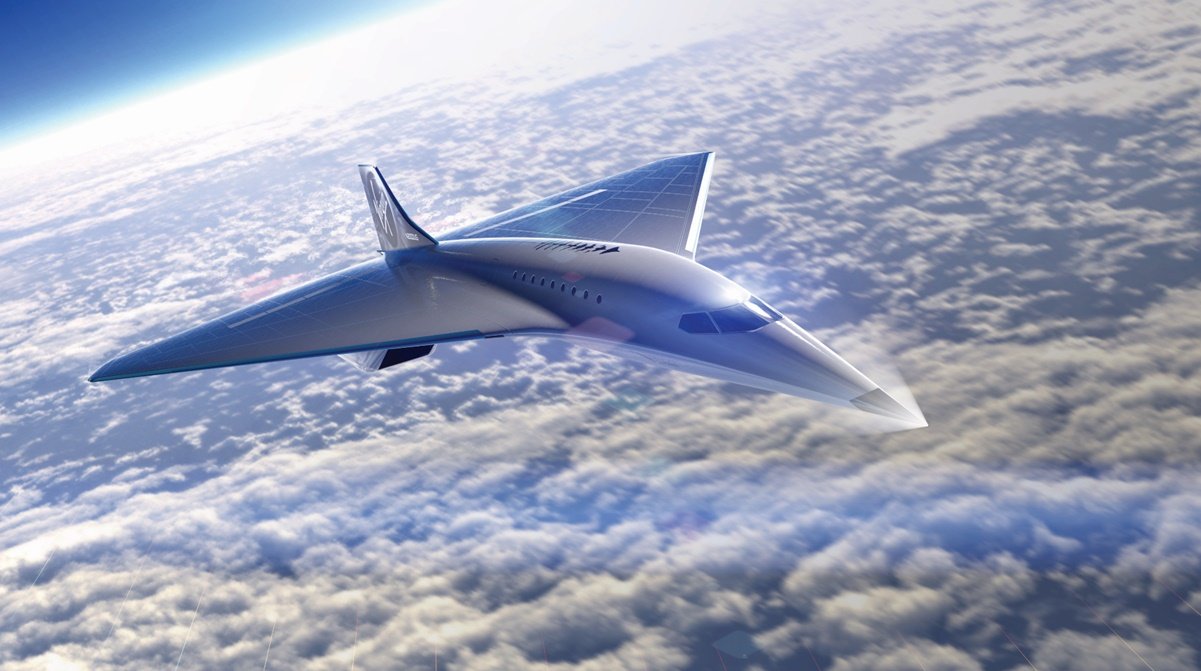 The Federal Aviation Administration (FAA), from the United States, indicated this Thursday, September 2, that Virgin Galactic, the company that offers space flights manned suborbitals, You will not be able to make any other launch while investigating the reason why the device that transported the founder of the company, Richard BransonOn July 11, he deviated from his planned trajectory.

“Virgin Galactic will not be able to fly again SpaceShipTwo until the FAA approves the final investigative report on the accident or determines that the problem does not affect public safety, “the federal agency reported.

The FAA confirmed that it is in the pertinent investigations to know the details of this famous flight, due to the deviation of the aircraft from its originally scheduled trajectory.

A report in the weekly magazine “The New Yorker” revealed that security alerts were lit in the cabin of the nave during your trip.

Virgin Galactic had assured at the time that the flight, which opened on spacial tourism With billionaire Branson’s company, it had gone according to plan.

Richard Branson’s Journey to the Edge of Outer Space

On July 12, 71-year-old billionaire Richard Branson reached space aboard his own space plane, but he did not fly alone, but reached the most remote distance of travel together with five crewmates.

His neighbors are part of the Virgin Galactic staff. They reached an altitude of about 53 miles above the New Mexico desert, enough to experience three to four minutes of weightlessness and see the curvature of the Land. Subsequently, they returned home and landed on a runway.

Read also: Space tourism: How long did it take for Richard Branson to lead his controversial trip out of orbit?

Upon his return, Branson noted, clearly moved, that “seventeen years of hard work to get this far.” The businessman congratulated his team on the return trip.

Read also: Richard Branson, the other contender in the millionaire space race

“I have dreamed of this moment since I was a child, but nothing had prepared me to have a view of the Earth from space,” acknowledged the businessman from the firm he founded in 2004 to carry out commercial flights into space.

The name of Branson, will now be part of space history, became the first person to travel in his own spaceship, surpassing Jeff Bezos – creator of Amazon – for nine days. He also became the second person in his 70s to ascend into space, just short of John Glenn who flew on the shuttle at age 77 in 1998.