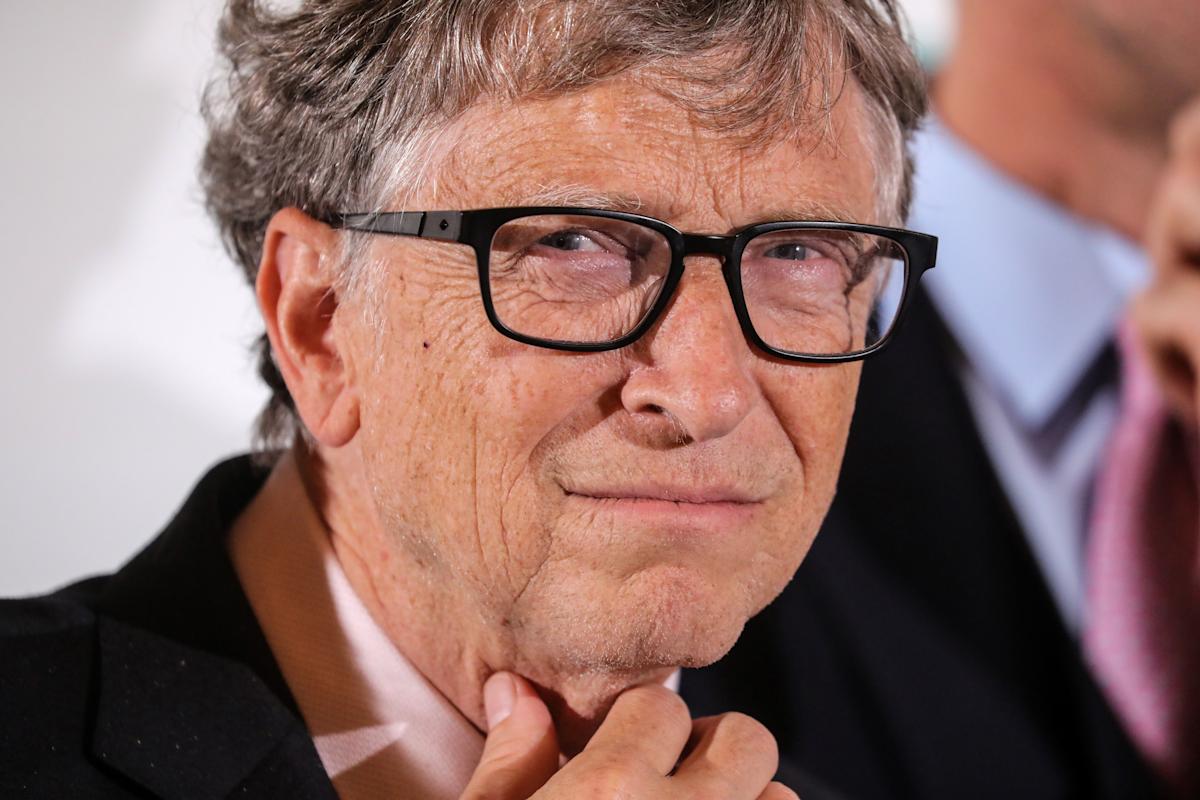 More than a decade ago, executives from Microsoft they discovered that Bill Gates he was sending misplaced emails to a mid-level employee at the company, when he was still chairman of the board and he was married to melinda.

In the emails, Gates flirted with the employee, made inappropriate proposals and invited her to meet him outside the office, according to people related to the matter told The Wall Street Journal.

The then head of human resources briefed Brad Smith, who was general counsel, and Lisa Brummel, chief of staff. They both met with Gates, who did not deny the emails, and asked him to stop.

The executives briefed other board members, a committee was created to discuss the matter, and it was concluded that no further action was necessary because “there was no physical interaction.”

“Although [los correos] they had seductive innuendos, they weren’t overtly sexual, but they were considered inappropriate, “said Microsoft spokesman Frank Shaw, adding that the employee never made a complaint about the incident.

Gates spokeswoman Bridgitt Arnold said in a statement that “the claims are false rumors, recycled from sources that have no direct knowledge, and in some cases have significant conflicts of interest.”

Other delicate moments of Gates within Microsoft

Gates, one of the richest people in the world, was involved in a similar controversy when a 2019 letter uncovered an alleged affair of his with an engineer, before leaving the Microsoft Corp. board of directors last year.

When Gates resigned, a board committee had hired a law firm to investigate the 2019 letter regarding the relationship with the engineer, who was not the same employee in the emails.

Gates resigned from his board position after some directors decided he should resign, but before the investigation was completed. His spokesperson acknowledged that he had had an affair 20 years ago, but that it ended amicably and that the board’s review did not influence his resignation.

Maria Klawe, director of Microsoft from 2009 to 2015, said she was not aware of any complaints about Gates, but admitted that she felt that he was behaving as if the rules did not apply to him.

“It certainly gave the impression that he felt he had a position that gave him a set of rights that other people would not have,” Klawe said.

In addition to the 2007 emails and the 2019 letter, at least one Microsoft board member learned in 1992 of a romantic relationship between Gates, who was the CEO at the time, with a Microsoft executive other than Melinda. .

Bill and Melinda met in 1987 when she was working at Microsoft, they married in 1994 and two years later she left the company. In 2021, they filed for divorce after 27 years of marriage, but they continue to co-lead the Bill and Melinda Gates Foundation, one of the largest philanthropic organizations in the world.

You may also like | VIDEO: The relationship between Rauw Alejandro and Rosalía was already cooking since 2020, and these are the tests