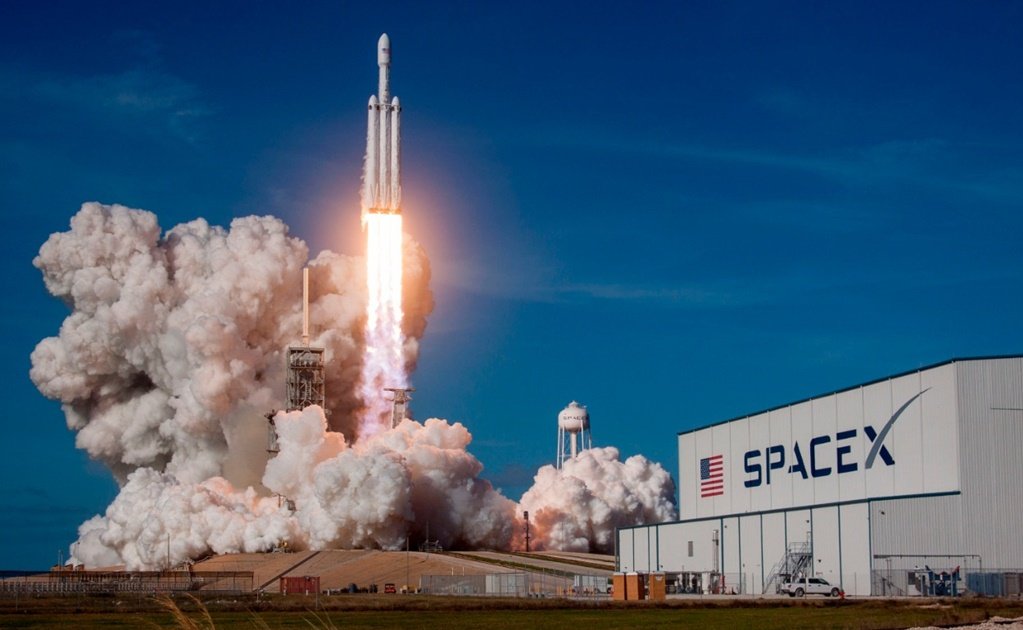 Miami.- The NASA awarded contracts for a total of $ 146 million to 5 private aerospace companies, including Blue Origin, millionaire Jeff Bezos, SpaceX and Dynetics to work over the next 15 months on various projects for the development of the Artemis program.

The US space agency explained that these are 5 companies that “will make progress towards sustainable concepts of human landing systems.”

The Artemis program seeks “a safe and cost-effective long-term approach to accessing the lunar surface and becoming one of the many customers purchasing services in a lunar transportation market.”

Much of what the agency develops for the Moon will apply to future explorations on Mars.

The mission idea is “to allow a constant rate of manned travel to the lunar surface,” NASA said.

Artemis missions include landing the first woman and the first person of color on the lunar surface, dispatching a suite of new scientific instruments, and technology demonstrations to study the Moon and establish a long-term presence there.

They will also mitigate lunar lander risks through testing of critical components and advancing the maturity of key technologies.

Read also: Contract awarded to send the “Rover” to the Moon

The work of these companies will ultimately help shape the strategy and requirements for a future NASA request to provide regular transportation of astronauts from lunar orbit to the surface of the Moon.

“It will establish a robust lunar economy while exploring new areas of the Moon for generations to come,” he added.

Read also: They will search for coral reefs with video game

Last August, NASA announced a pause of more than two months, until November 1, of the work of the Human Landing System (HLS) of the Artemis Program, which seeks to return to the Moon, due to demand. filed by Blue Origin against the space agency for the award of that contract to SpaceX.

Last April, NASA awarded Elon Musk’s SpaceX a contract for $ 2.89 billion to bring astronauts back to the moon tentatively in 2024, a decision that was objected from the beginning by Blue Origin, which also presented a proposal.

Also up for the HLS contract were Dynetics and the Bezos company, which had partnered with Lockheed Martin Corp, Northrop Grumman Corp and Draper.

Read also: They organize a celebration for the arrival of man to the moon

The HLS contract provides for a lunar launch and landing “as early as 2024.”