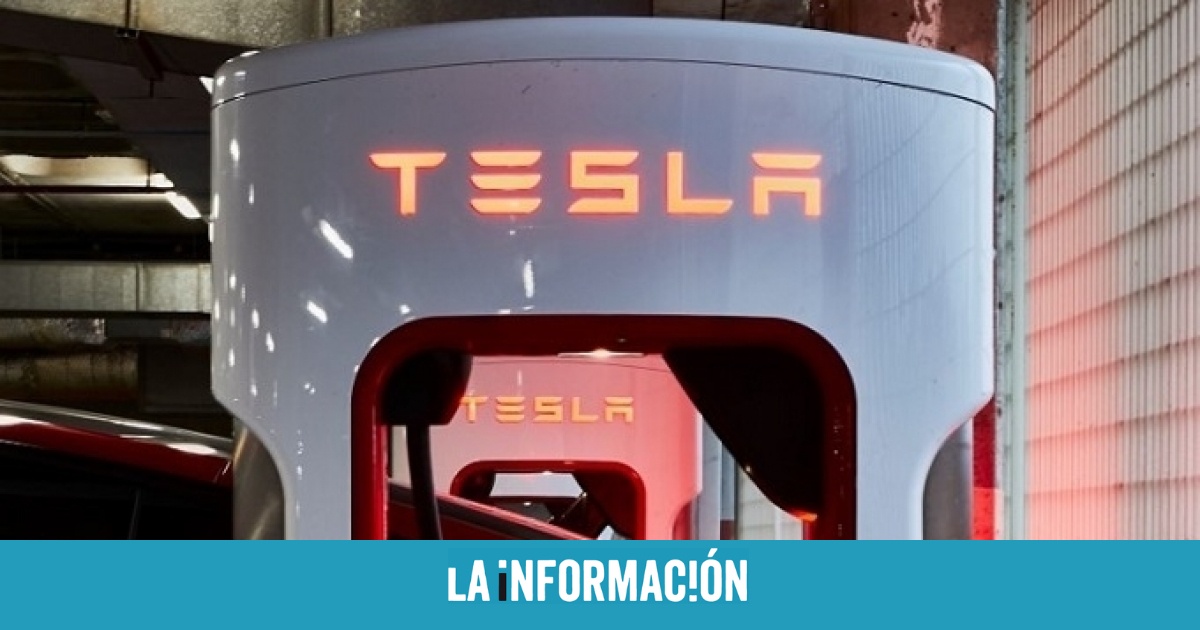 The electric car company Tesla is being criticized for human rights organizations following his decision to establish a showroom in the provincia china de Xinjiang, where the United Nations estimates that more than one million Uighur Muslims are in detention camps. This fact transpired to the media on December 31, through a publication of the company on the social network Weibo, Twitter’s counterpart in China.

As collected ReutersThe Council on Muslim-American Relations, the largest Muslim rights group in the United States, has criticized the decision. “Elon Musk Should Close This Tesla Showroom In Xinjiang”, has emphasized the platform through a publication of Twitter, who accuse the billionaire of “supporting the genocide” that is allegedly taking place there as reported by the BBC.

The news agency also assures that the decision was also criticized by a US trade association and Republican Senator Marco Rubio. Groups such as Human Rights Watch. “Elon Musk and Tesla executives have to consider human rights in Xinjiang or risk being complicit,” said Sophie McNeill, a spokeswoman for the entity. The Guardian.

Sanctions from the United States

The United States has imposed a series of sanctions on China for human rights violations in Xinjiang. Last month, the country passed a law imposing restrictions on U.S. companies operating there. The United States for its part also decided to boycott the Winter Olympics in the country as a protest. The Chinese authorities are waging a massive campaign in Xinjiang to “re-educate” minorities, particularly Uighur Muslims.

The United Nations estimates that around one million people are detained in re-education camps. According to Europa Press, the president of the United States, Joe Biden, signed the bill, now converted into law, that bans importation of goods produced by Uighur slave labor unless the manufacturing companies can demonstrate that they were not manufactured under forced labor conditions.

“The ongoing genocide perpetrated by the Chinese government against the Uighur people and other Muslim minorities is a challenge to the conscience of the whole world,” House Speaker Nancy Pelosi said before the bill was passed, as and as collected by Bloomberg. Now, with the law approved, the Department of Homeland Security will have to create a list of entities that will collaborate with the Chinese authorities in the repression of the Uighur minority.