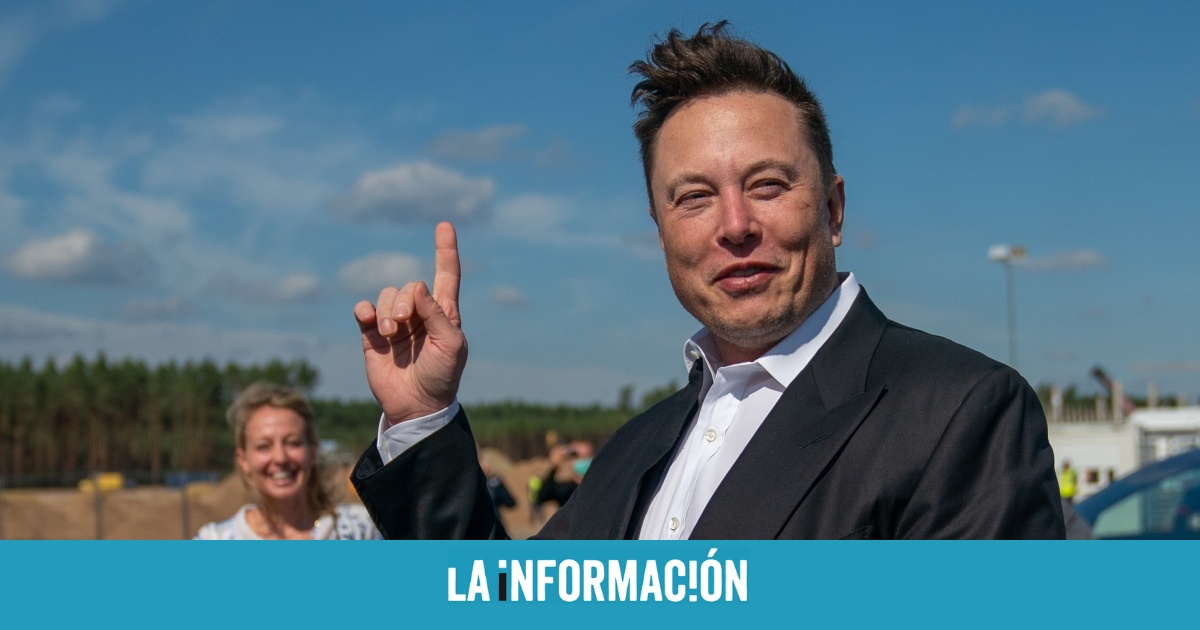 Nothing better than spending a trip watching a good movie. Killing time on long train rides, a flight, a bus, or in the back of a car. But regardless of how fast time passes in these types of situations, an unbeatable moment would be on the return trip from space to Earth. This luck is what the SpaceX’s first space tourists. The Inspiration4 mission it was broadcast live and direct through various channels.

This is why the space fans, who were attending this trip from their homes, realized that one of the astronauts civilians who participated in this historic moment was watching through his smartphone the movie of ‘The crazy history of the galaxies’. It was about Christopher Sembroski, a renowned data engineer who has worked directly on the Inspiration4 mission. Through a screenshot, a Twitter user shared the note on his social network, tagging Elon Musk, owner of SpaceX.

It was when surprisingly for all users of the network Elon Musk responded to said post confessing a question more than revealing. The one who is the richest man in the world, by means of this reply answered that it was one of your “favorite” movies. “One of my favorite movies”, reads the tweet. ‘The crazy history of the galaxies’, or ‘Spaceballs’ in its original English title, is a 1987 science fiction comedy that tells the story of a group of adventurers who travel through the galaxies.

Directed by Mel Brooks, its protagonists are seen on a life or death mission to save a planet threatened by the villain Dark Helmet. Christopher Sembroski was watching it in this moment of orbital descent. That is, from when the space artifact made its way to earth until it finally landed on the surface of our planet. Being at sea, it was a splashdown. This occurred at 7:05 pm in the United States. The mission, regardless of how entertaining the return was for Christopher Sembroski, was a complete success, laying the foundations for the imminent future of this new chapter in the space race.