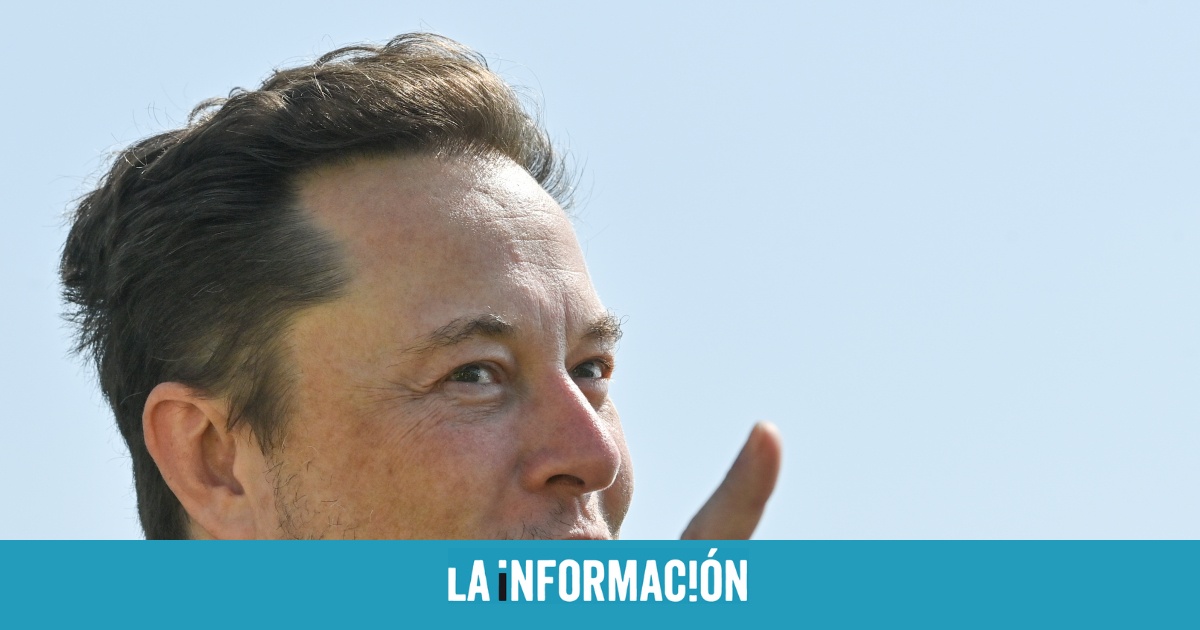 0.36% of the fortunes of Elon Musk, Jeff Bezos and other billionaires would be enough to end hunger in the world, in the words of the Director of the UN World Food Program, David Beasley, these figures would have to “step forward” to solve this problem. In an interview with the American media CNN, the president detailed that the figure of $ 6 billion would be enough to feed 42 million people and that they did not starve. This figure supposes less than 2% of the net sum held by the CEO of Tesla or SpaceX among others.

Beasley assures that a perfect storm is formed preceded by “numerous crises” such as the Covid-19 pandemic or climate change. According to a press release published by the United NationsIn countries like Afghanistan, half of their total population (some 23 million people) will face an exceptional and unprecedented situation in terms of famine. In addition, the supply crisis sometimes makes the logistical transport of food difficult and further aggravates this situation.

As soon as the news was known, Elon Musk launched through your personal profile on the Twitter social network a strong answer. “In the event that the World Food Program details in this Twitter thread how the 6,000 million dollars would solve world hunger, I will sell Tesla shares to do so right now,” said the CEO. “This should be collected in an open data portal, so people can see in detail how the money is being spent.”

In this sense, David Beasley responded to Musk within the same publication ensuring that they had the necessary systems and transparency for this monitoring. “Your team will be able to review and work with us to be completely sure of this,” stressed Beasley. “The $ 6 billion will not solve world hunger, but it will prevent geopolitical instability, mass migration and save 42 million people from the brink of starvation.”

.@elonmusk! Headline not accurate. $6B will not solve world hunger, but it WILL prevent geopolitical instability, mass migration and save 42 million people on the brink of starvation. An unprecedented crisis and a perfect storm due to Covid/conflict/climate crises.

According to him Bloomberg Elon Musk Billionaires Index He is the richest person on the planet with a total of 335,000 million dollars. In addition, according to Europa Press, the American manufacturer of electric vehicles Tesla reached during the session of this October 25 the trillion dollar price on the Nasdaq electronic stock market, although it has subsequently lost that level. The price of the shares of the company based in Palo Alto (California) has reached 950.53 dollars after the bell, 4.5% above the price registered at the close of Friday.

Musk will give 6,000 million to end hunger: there is only one requirement