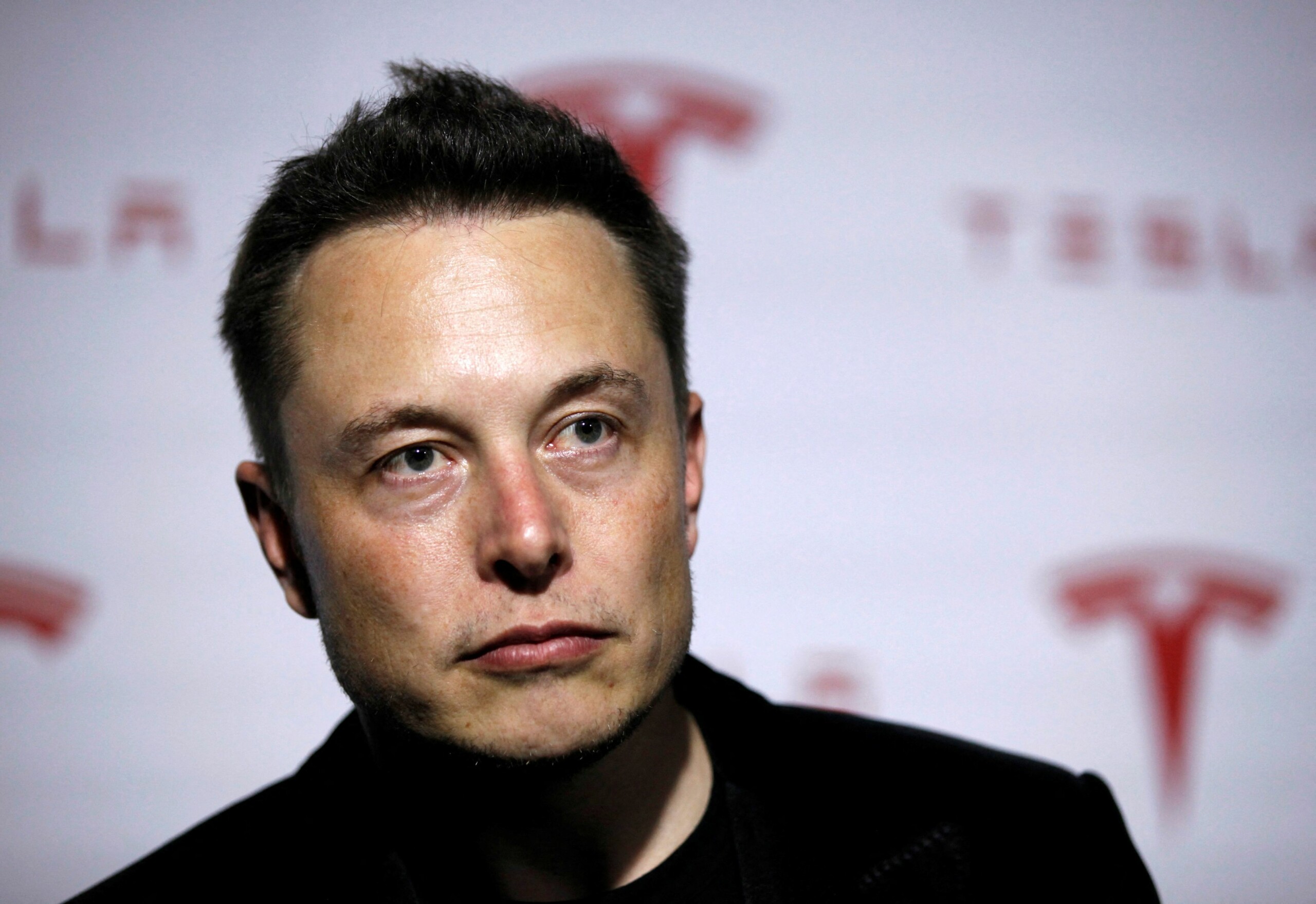 Elon Musk, SpaceX and Tesla were sued for $258 billion for claims that they are part of a criminal scheme to support cryptocurrency Dogecoin.

Keith Johnson, “a US citizen who was defrauded by the defendants’ Dogecoin crypto pyramid scheme,” sued Musk and his companies, claiming that they constitute an illegal company to inflate the price of Dogecoin.

“Defendants falsely and misleadingly claim that Dogecoin is a legitimate investment when it has no value,” Johnson said in his lawsuit, filed Thursday in federal court in Manhattan. 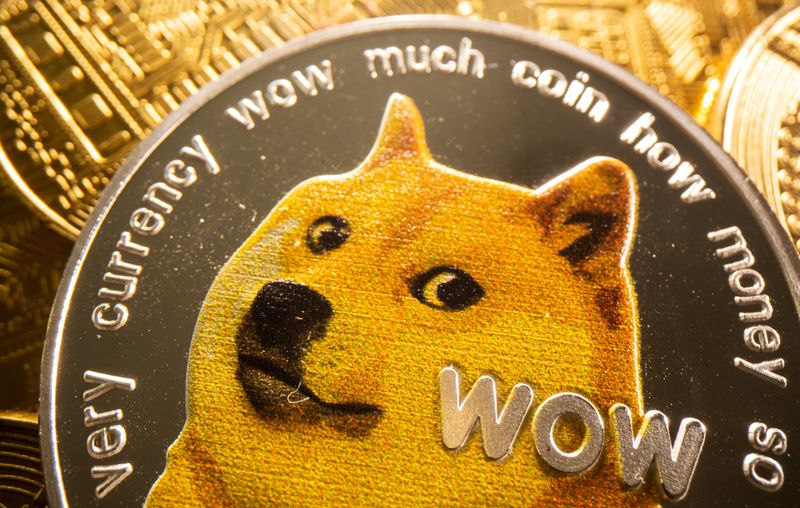 Dogecoin was born as a parody cryptocurrency, but its value soared after messages from Elon Musk on Twitter (Reuters)

Johnson seeks to represent a group of people who have lost money trading Dogecoin since April 2019. He is asking for $86 billion in damages, plus treble damages of $172 billion, as well as an order blocking Musk and companies from promoting Dogecoin.and to declare that Dogecoin trading constitutes gambling under United States and New York law.

Musk did not immediately respond to emails seeking comment on the lawsuit. Representatives for SpaceX and Tesla, and Tesla’s legal counsel, also did not respond to inquiries.

Dogecoin traded on Thursday at about 5 cents on the dollar and is down 67% this year. Last year it went up to 74 cents before giving up those profits.

Although dogecoin took its inspiration in 2013 from the famous internet meme ‘Doge’, users have taken the cryptocurrency seriously, especially after messages on Twitter from Musk. Quickly, its circulation grew exponentially, which has made some companies begin to accept this cryptocurrency as a means of payment. That was precisely the case of Tesla, which announced at the beginning of the year that it would allow its customers to buy some items from its store by paying with that currency.

In the middle of 2021, Jackson Palmer, creator of the Dogecoin cryptocurrency, reappeared with the sole purpose of clarifying that this economic model “is a fraud.”

The software engineer, who created Dogecoin with a colleague as a kind of joke in 2013, had abandoned social networks after deleting his YouTube channel and making his Twitter account private in 2019. Since then he had not even spoken. for the recent success of its digital currency, but finally made a presence on networks last Wednesday after publishing an extensive thread on Twitter explaining why it does not plan to return to the digital market. “After studying it for several years, I think is an inherently right-wing hyper-capitalist technology”, affirmed the Australian.

“It’s like taking the worst parts of the capitalist system and using software to technically limit interventions that serve as protections or safety nets for the average person,” he added. The engineer also took the opportunity to complain about certain internet personalities who, according to him, are selling “the false idea of ​​one day being a billionaire like them” and do not allow an appropriate discussion on the subject.

Palmer’s criticism of personalities like Elon Musk is not something new: a few months ago, after the billionaire’s appearance on the SNL show, he classified him as a “self-absorbed swindler.”

Throughout the thread, the Australian explained all the points that he finds negative about both cryptocurrencies and the communities that have emerged from them, which he considers similar to a cult with a “get rich quick” mentality.

Finally, the engineer clarified that he will not touch the subject again and that, despite everything, he thinks that new technologies can “make the world a better place”, but only if their political and social consequences are taken into account.

Dogecoin features the Shiba Inu dog whose image was all the rage on the networks in 2013, when the Token was created. Almost from the beginning, Dogecoin attracted people who liked the idea of ​​cryptocurrencies but wanted to make fun of Bitcoin. An addicted public that was partly fascinated by the phenomenon of cryptocurrencies but, at the same time, was ready to laugh at it. But with messages like Musk’s, many small investors approached confident of the businessman’s support.

(With information from Bloomberg)

Elon Musk expressed his sympathy for one of the possible Republican candidates for the Presidency in 2024
Fortunes under pressure: How many billions of dollars have Elon Musk, Jeff Bezos and Mark Zuckerberg lost so far this year