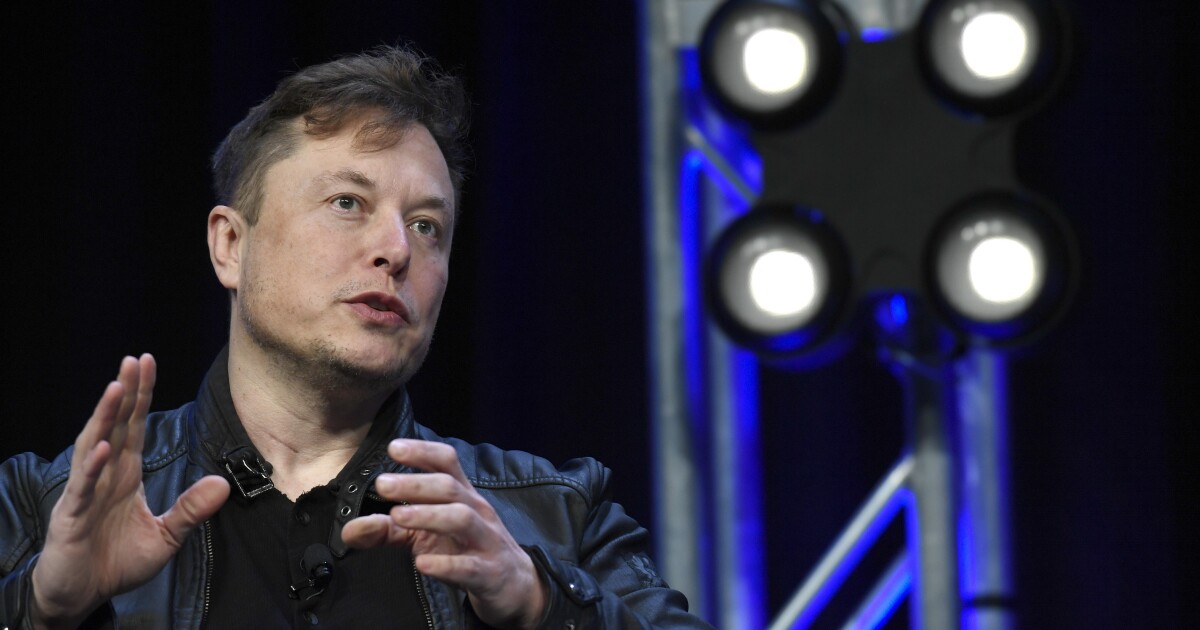 SpaceX will attempt to launch its new futuristic spacecraft, the Starship, into Earth orbit in January, company founder Elon Musk reported, although he is not betting that its first test flight will be a success.

“There are many risks related to this first launch, and I would not say that it will surely be successful, but we will progress a lot,” he said during a virtual meeting organized by the National Academy of Sciences.

Musk expressed confidence that the Starship – which will be launched for the first time on a mega-thruster – will successfully reach orbit sometime in 2022. After about a dozen test flights next year, then SpaceX would begin launching into orbit. satellites and other cargo aboard Starships by 2023, the businessman said.

NASA has contracts with SpaceX to use the Starship to move astronauts to the lunar surface in 2025. Musk plans to use the reusable rockets to eventually get people to Mars.

Glossy and made of stainless steel, the Starship and its first-stage thruster – named Super Heavy – will be the largest rocket ever to take flight, at a height of 120 meters (394 feet). The liftoff momentum, Musk noted, will be more than double that required by NASA’s Saturn V rockets that took astronauts to the moon half a century ago.

The Super Heavy has yet to take off. But a full-scale Starship model flew at an altitude of more than 10 kilometers (6 miles) last May before successfully landing at the SpaceX compound near the southern tip of Texas.

The Starship ship and the Super Heavy that will be used for the first test flight have already been completed, according to Musk. The company expects to complete the launch pad and tower by the end of November and conduct tests in December.

The Federal Aviation Administration should complete its review by the end of the year, allowing the launch in January or February at the latest, Musk noted.

To date, SpaceX has covered about 90% of development costs, according to Musk, with the remaining percentage left to NASA through its lunar landing contract. He did not indicate the amount that has been spent so far.

Musk plans to build several Starships in the short term. He contemplates that he would need 1,000 of them for the human race to have a truly multiplanetary life, its ultimate goal.

He has said that some natural or man-made event will eventually end civilization: a pandemic worse than COVID-19, continuing declining birth rates, nuclear Armageddon, or perhaps the direct impact of a comet. He pointed out that getting people to Mars or some other place as soon as possible is essential to “preserve the light of consciousness.”

Musk: Starship’s first flight to orbit will be in January