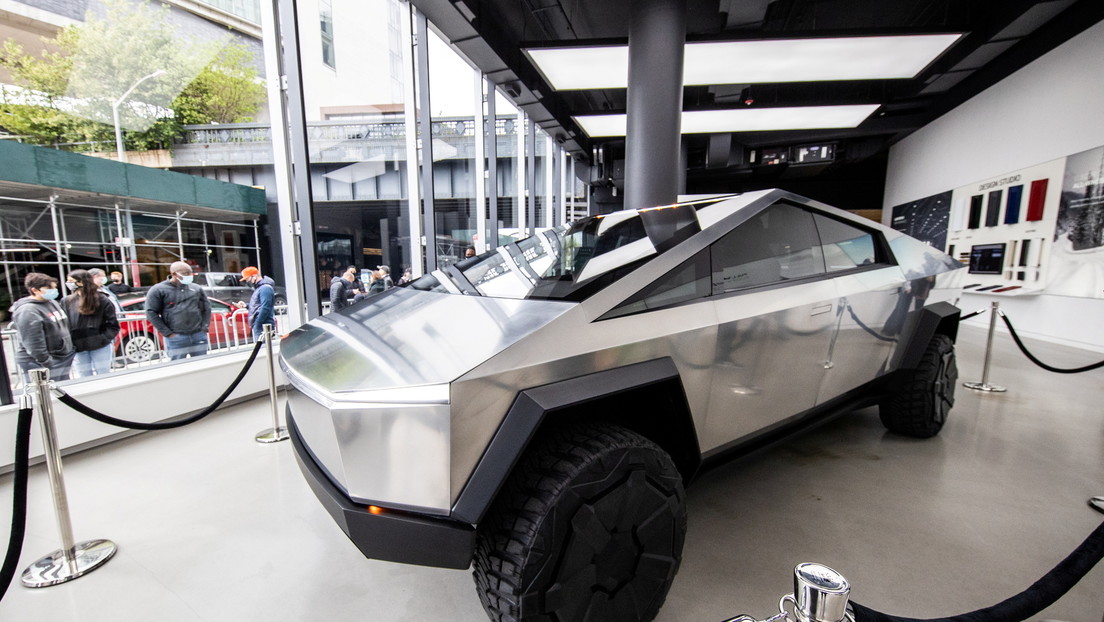 Introducing the vehicle in November 2019, the company stated that it would hit the market by the end of 2021. However, its production is postponed to 2022.

Tesla co-founder and CEO Elon Musk confessed that the long-awaited Cybertruck pickup truck has been delayed due to global chip shortages.

“This year has been a supply chain nightmare and it’s not over yet “, wrote Musk about it on Twitter, responding to a user who asked him for an update on the electric vehicle production process.

The businessman promised an updated “roadmap” for the Cybertruck in Tesla’s next earnings release. What’s more, he mocked out of the truck, intentionally calling it a “crazy tech wagon “ that “will come from far away, from a post-apocalyptic future, and will bring that technology to the present “.

Introducing the vehicle in November 2019, the company stated that it would hit the market by the end of 2021. However, in August Tesla confirmed that its production was postponed to 2022, after months of hints about a possible delay.

By June, Musk had already warned on Tesla’s supply chain downsides and compared the chip shortage to the lack of toilet paper early in the pandemic. “Our biggest challenge is the supply chain, especially microcontroller chips. I have never seen anything like it,” the billionaire said at the time, adding that “obviously not a long-term problem.”

Since the start of the pandemic, global chip shortages have left many industries without supplies, with auto, computer and video game console companies hit the hardest. Although much of this situation was due to factory closures due to coronavirus outbreaks and sanitary restrictions, it was exacerbated by a sharp increase in demand, leading to long product delays.