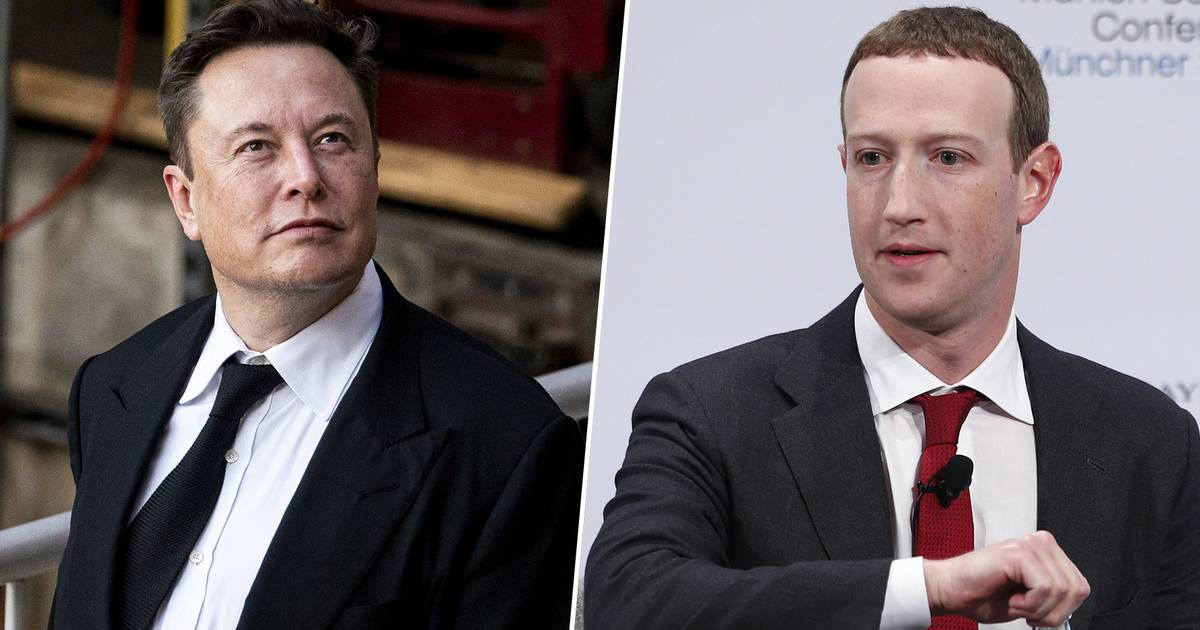 Elon Musk, founder of Tesla y SpaceX, he’s not impressed and if it is a mockery of the metaverse coined by Mark Zuckerberg, CEO of Meta (formerly Facebook). The richest man in the world He’s not convinced we’ll all disappear into this hyper-virtual world anytime soon.

“I don’t see anyone tying a damn screen to their face all day.”Musk stated in an interview with The Babylon Bee, when questioned about the ecosystem. “I don’t know if I necessarily believe this about metaverso, although people talk to me a lot about it ”, he emphasized.

Elon Musk He further added that does not see a future in which people want to stay in this virtual reality that are promoting companies like Meta, from Zuckerberg. Also, he does not believe that people will abandon the physical world and replace it with a virtual one, especially with a screen on their face.

“You know, when I grew up it was like, ‘You don’t feel too close to the television, it will ruin your view‘ Y now tv is literally here (puts his hands on his face). What? Is that good for you? ”Musk commented, joking about the absurdity of having a screen close to your face for long periods of time.

In your opinion, Neuralink, the neurotechnology company that Musk founded, it is a better solution compared to virtual reality glasses. “In the long run, a sophisticated Neuralink could put you completely in virtual reality,” he said.

Neuralink is trying to build human brain and machine interfaces. The main objective of the company is to implant brain implants in humans to restore and improve physical abilities using computers.

Musk’s comments on metaverso occur when Facebook changed the name to ‘Meta’ earlier this year to pursue the idea. Zuckerberg has called this a much more real and natural way of experiencing the internet.

Musk pokes fun at Zuckerberg’s metaverse: ‘nobody wants a fucking screen on their face all day’