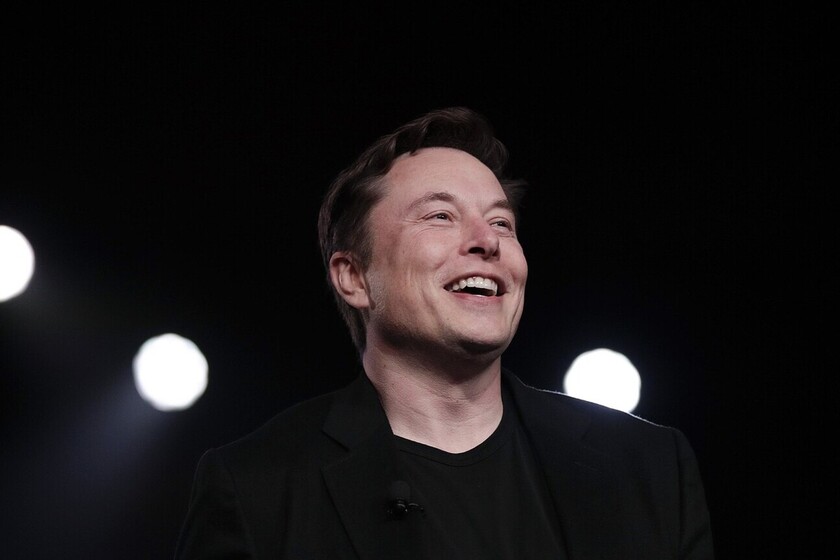 On the war between Jeff Bezos and Elon Musk, a new battle has been released this week. In a new letter presented by Amazon to the US authorities, he complains about SpaceX’s plans to launch new satellites and ensures that they operate as if the rules were not with them, referring to all the rules that have been broken in recent years.

“Whether it’s launching satellites with unlicensed antennas, launching rockets without approval, building an unapproved launch tower, or reopening a factory in violation of a lock-in-place order, the conduct of SpaceX and other companies led by Musk makes his point of view clear: the rules are for other people“, says the Amazon letter. By this he refers, for example, to when Elon Musk opened the Tesla factory in full lockdown in California.

The hectic pace of SpaceX vs. FCC and the rest of the companies

But what is this letter about now? It has to do with the new-generation Starlink satellites that SpaceX wants to put into orbit. To do this you need the authorization of the United States FCC. However, Amazon has appealed to it since SpaceX’s proposal was to ask the FCC to approve two different satellite configurations but to launch only one of the two configurations.

The system with which SpaceX operates in recent years is that of launch iteration after iteration. In a continuous development of new versions, they are working and testing models at the same time as they are already working on several new models. In this way they test features and improve in future versions regardless of whether others are already designed. It happens for example with the prototypes of the Starship, where SpaceX does not wait to see what a launch is like before making a new prototype, but has several underway at the same time.

For Amazon this is going against the rules and public policies of the FCC. Proposing two mutually exclusive configurations “requires significant effort” for the FCC and other companies reviewing these plans before they are approved, Amazon says.

This is something that SpaceX obviously does not accept. According to Elon Musk’s company, Amazon questions its credulity “by suggesting that it lacks the resources to scrutinize the SpaceX app, especially considering that Amazon routinely attracts up to six lobbyists and lawyers to its many meetings with the Commission. about SpaceX “.

The rapid pace of development of SpaceX right now in the aerospace industry it’s outrageous. Partly because of the use of this strategy of repeated iterations, something that SpaceX is able to do thanks to all the money that comes from financing Elon Musk himself or the investment rounds. This often makes the FCC and other regulations an impediment to SpaceX and slows its pace, as Musk himself has expressed on occasion.

It is a disadvantage also for the competition from SpaceX, which right now does not have the same rhythm. Amazon has its own Starlink bass the Kuiper projectAlthough it has yet to launch any satellites into orbit and no production plans have been announced. Hence Elon Musk views these complaints as a strategy to stop SpaceX and buy time. Something similar to what they think of contract for NASA’s lunar lander. In short, a war between the two richest people on the planet that goes for long.