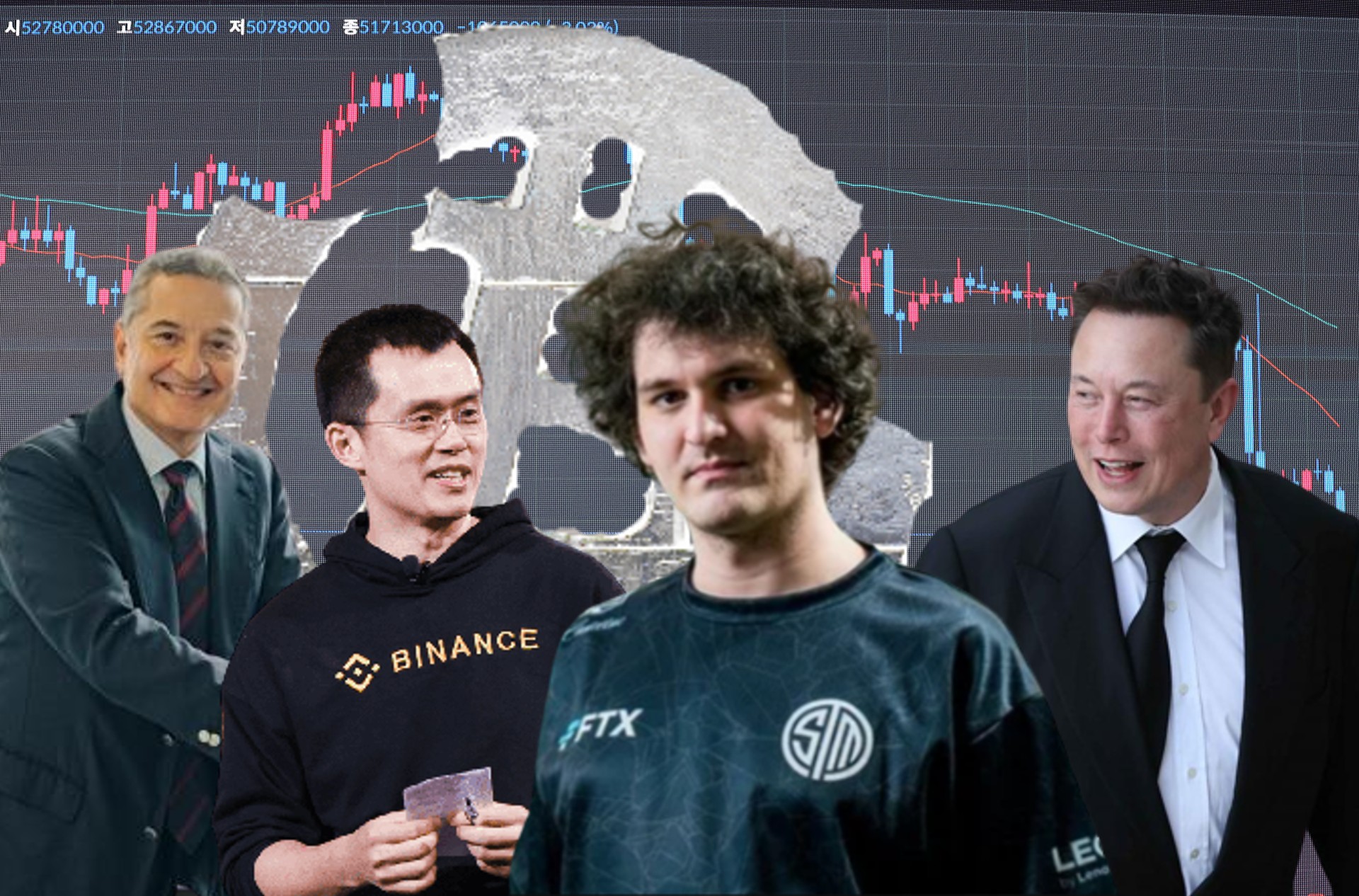 The multimillion-dollar salary Tesla its CEO, Elon Musk, is at the center of a trial that starts this Monday in the United States and in which a small investor in the electric vehicle manufacturer faces the richest man in the world. In the process, which is being held in a specialized court in the state of Delaware and is expected to last about a week, the compensation package that the company approved in 2018 for Musk is at stake, with a value of up to 56,000 million dollars. This year the bonus has been 23,000 million dollars

The remuneration, the highest known for an executive, was linked to the achievement of certain goals and in the form of company shares, so the higher the was his price, the more Musk would receive. With company shares skyrocketing during the pandemic, Musk became the world’s richest person in 2021. In the lawsuit that will be judged in Delaware, it is alleged that the businessman used his power over the company and his board of directors to obtain that extraordinary compensation package, with a series of goals that were easy to achieve and that they were not adequately explained to the shareholders.

The plaintiff, Richard J. Tornetta, also denounces that Musk did not have full dedication to Tesla and that he designed that remuneration himself to have funds with which to finance other personal projects, especially space exploration. The case will be heard in the same court that for months dealt with the lawsuit filed against Musk by Twitter, after he broke the agreement to take over the social network and that it did not go to trial because at the last moment the billionaire backed down and accepted the agreement.

The process, in which Musk himself is expected to testifycomes at a time when the businessman is focused on the management of his new company, Twitter, where in just two weeks he has fired half the staff and has scared off many advertisers with new bets such as the promises of a less content moderation. Twitter Blue, its star proposal, has had to be suspended this week and has triggered confusion, making it easier for users to impersonate others as a joke or for fraudulent purposes. Companies like Nintendo or Tesla itself they saw how users armed with the blue verification ‘tick’ pretended to be them for hours, until their accounts were suspended.

According to an internal message seen by the technological website Platformer, Twitter has chosen to paralyze the service and stop access to payment verification “to help address spoofing issues.” In parallel, Twitter announced that it has recovered the “official” label to distinguish some accounts, a brand that it had created this week, but hours later it had been canceled by direct order of Musk. Apparently, only advertisers on the social network are now receiving this badge, which is intended to combat the imposter problem.

The complicated situation that the social network is going through has led the tycoon to part with almost 20 million shares of Tesla for 4,000 million, breaking its promise to investorsan action that Musk himself has admitted that he has done to “save” Twitter and thus conditions the future of the electric car manufacturer to the fact that the bird’s platform go well in the future.

'La Vanguardia' launches Tekneo to bring technology closer to people
Facebook. Goal. Mark Zuckerberg loses more than half of his fortune in a year
What unites activist Greta Thunberg and billionaire Elon Musk?