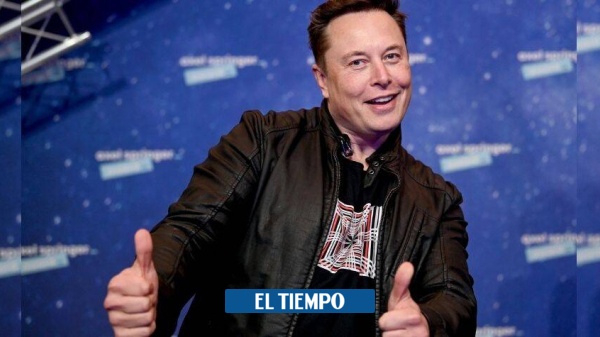 Elon Musk is in the news every week. If it is not for some news in their companies or the accelerated growth of their fortune, it is surely due to a comment on social networks.

Read also: What are the best cell phones sold in Colombia?

Is that this South African-born tycoon has his followers accustomed to publications and messages that have many interactions. He is a ‘showman’ and this is how he behaves every time he appears in the public arena.

This time he made a proposal to eradicate world hunger that caused quite a stir on Twitter. He did so by responding to an article that claimed that two percent of his fortune can solve world hunger.

Keep reading: How do I know if I am addicted to social networks?

His response was as follows: “If the World Food Program (WFP) can describe in this Twitter thread exactly how $ 6 billion will solve world hunger, i will sell tesla stock right now and I will. “

David Beasley, head of WFP, responded to this trill. HIM-HER-IT), who said the headline was not accurate. “$ 6 billion will not solve world hunger, but it will prevent geopolitical instability, mass migration and save 42 million people from the brink of starvation. An unprecedented crisis and a perfect storm due to Covid / conflict / climate crisis” Beasley said.

You can also read: How is Bill Gates currently investing his fortune?

In addition, the head of WFP assured that with the help of Musk you can have more hope, build more stability and change the future.

Musk ataca a la him

The mogul did not receive these comments in a very friendly way. After challenging her first trill, she asked for all WFP expenditures to be posted so that people can see where that money is going.

We suggest: Microsoft overtakes Apple and becomes the most valuable company

This Sunday afternoon he made a new trill in which he asked UN officials “what happened here?” and in which he attached a link to a news item from the British newspaper Express in which it was claimed that children in a state of famine were forced to have oral sex with UN officials in exchange for food.