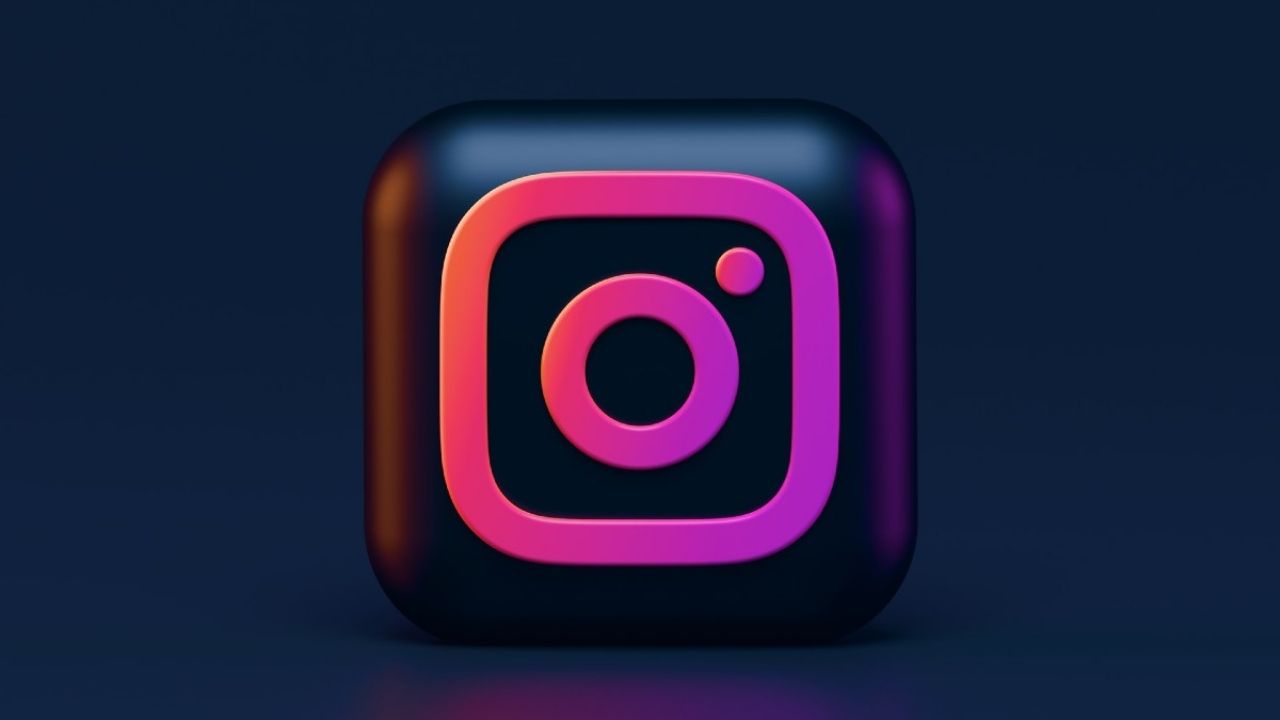 Once again the company Mark Zuckerberg faces a new demand and, on this occasion, it is a very unfortunate case in which a mother points to companies Meta Platforms Y Snapchat as guilty of suicide of his 11-year-old daughter.

The case of Selena Rodriguez

Tammy Rodríguez, an American mother, sued the aforementioned companies before a Federal Court in San Francisco, California, for the suicide of her 11-year-old daughter Selena, which occurred last July, alleging that she was a victim of the “effects harmful of social networks.

This was announced by the legal center, Social Media Victims Law Center, through a statement in which it indicates that the girl Selena struggled for more than two years with an extreme addiction to Instagram and Snapchat before taking her own life at 11 years.

The ordeal of little Selena

Selena’s mother explained that the little girl started using social media applications in 2019, to which she soon became addicted. In such a way that she, in an attempt to help her daughter, confiscated all her electronic devices; however, this only caused Selena to run away to stay connected.

Tammy Rodríguez then turned to a therapist, who assured that she had never seen such a severe case of addiction to social networks.

The mother even revealed that while on Instagram and Snapchat, Selena was constantly requested for sexually exploitative content. She succumbed to the pressure and sent sexually explicit images via Snapchat, which were leaked and shared with her classmates, adding to the ridicule and embarrassment the girl experienced at school.

The woman explained that the Covid pandemic only aggravated the girl’s addiction situation. Selena spent even more time on Instagram and Snapchat, which only made her depression and level of sleep deprivation worse. This addiction resulted in multiple absences from school and a subsequent investigation by the Connecticut Department of Children and Families.

Selena was hospitalized for emergency psychiatric care and experienced worsening depression, low self-esteem, eating disorders, and self-harm. Finally, the girl made the decision to end her life in July 2021.

The lawsuit alleges that the platforms failed to provide adequate protections for their underage users, such as measures against harmful content, verifying the age and identity of users, protecting them from being sexually abused, and not designing non-addictive products.

“Internal documents and testimony before Congress from a former employee reveal that Meta Platforms was fully aware of the flaws and addictive properties of its social media platforms and failed to properly design its products to protect minor users from harm,” it said. Matthew P. Bergman, founder of the Social Media Victims Law Center.

In October 2021, Frances Haugen, who worked as a product manager in Facebook’s civic integrity team, now Meta, leaked a huge file of internal investigations detailing how Zuckerberg’s company knew its sites were potentially harmful to young people and did nothing about it.

Zuckerberg’s former employee pointed out that the company puts its profits before the safety of its users, since it hides that its platforms are harmful to minors, promote social division and weaken democracy.

“I strongly recommend raising the age limits to 16 or 18, based on looking at data on problematic use or addiction on the platform and children’s self-regulation issues. Now the minimum age is 13 years old,” Haugen pleaded before the US Senate.

Speaking to US lawmakers, Frances Haugen warned that Facebook, formerly Meta, misleads the public about the safety of children and the effectiveness of its artificial intelligence.

Unfortunately, apparently, the case of Selena Rodríguez is not the only one of its kind, because according to a report by Bloomberg, in 2017, the father of a minor under 14 years of age in the United Kingdom indicated that the young woman committed suicide largely for the use of Instagram.

Mother sues Snapchat and META for the suicide of her 11-year-old daughter; I was addicted to Instagram