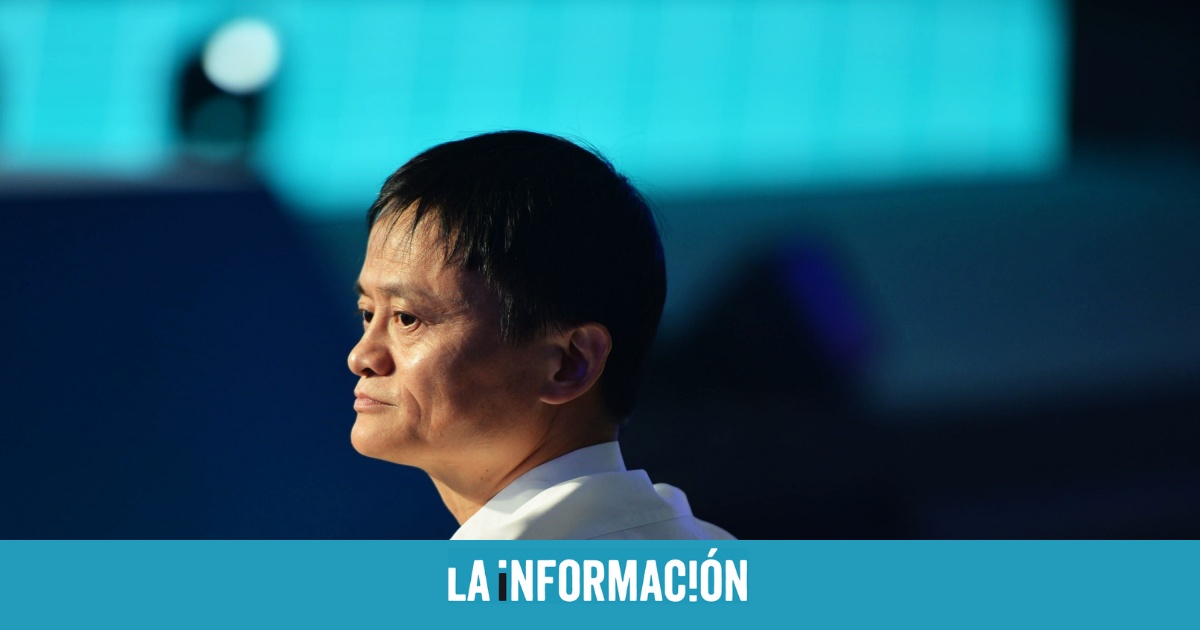 New problems for the Chinese billionaire Jack Ma: Ant Group, the financial subsidiary of the giant Alibaba, has been accused of corruption by Chinese public television (CCTV). The network broadcast a documentary about the company involvement in a corruption case which involved officials from Hangzhou, the city where Ant Group’s headquarters are located.

According to the report issued, several companies carried out “unreasonably high payments” to the brother of the leader of the Chinese Communist Party of the city in exchange for incentives and support in the purchase of real estate. Specifically, the report indicated that a unit of Ant Group bought two plots at a discounted price in Hangzhou in 2019 after acquiring stakes in two mobile payment businesses owned by the party secretary’s younger brother.

Despite not naming the company, according to the Financial Times, Ant Group was the sole outside corporate investor in one of these deals and was among the three corporate investors in the second. “The nature of such transfer of interest is an exchange of power and capital“, affirms the documentary that was produced by the Central Commission for Disciplinary Control of the Communist Party. That is, the information issued represents the official line of the party.

The accusations of corruption add to the problems with the Xi Jinping government that Jack Ma has had to face. country regulators. they pushed back the IPO of Ant Group, which was going to be the largest IPO in the world, in Shanghai and Hong Kong, assuring that the firm did not meet the required requirements. Added to this was the largest antitrust fine in Chinese history.

The founder of the ‘ecommerce’ empire has kept a low profile as political pressure mounts against the great giants, especially technological ones, of the country. The increased weight of the Internet industry has begun to worry Beijing, which sees it as a threat to its political and financial stability and is betting on a “common prosperity” campaign to reshape the country’s business and political landscape.

This situation has caused a stock market crash in the listing of the Alibaba company on the New York Stock Exchange. In the last year, the collapse is close to 50%, while in the last five years it has lost 36%.