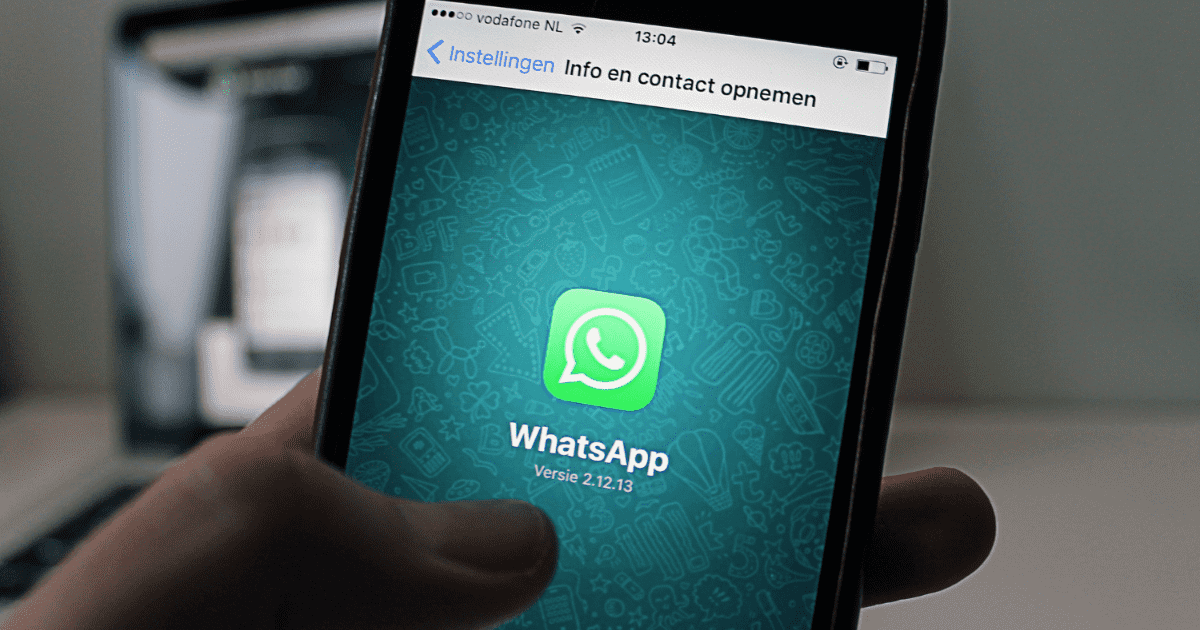 The Irish Data Protection Commission (DPC) announced this Thursday that it will fine the instant messaging company WhatsApp with 225 million euros for hiding personal data, which it shares with its parent company Facebook, and breach the privacy regulations of the European Union.

The fine is framed in a investigation initiated by the DPC in December 2018, in which it was examined whether WhatsApp complied with the conditions of the General Data Protection Regulation (GDPR, for its acronym in English), regarding the transparency of the information for both users and non-users of the messaging service.

The DPC shared the information this Thursday through a statement published on its official website. In the text, they detailed that in addition to the imposition of “an administrative fine”, the agency also imposed a warning along with an order for the company to Mark Zuckerberg comply with your processing “by adoption of a series of specific corrective measures “.

The figure of 225 million euros is five times higher than what the CPD had originally proposed to the European Data Protection Council. Meanwhile, WhatsApp said the fine was “completely disproportionate” and that it would appeal.

The owner in charge of the body, Helen Dixon, assured the middle Irish Times that the courier company’s violations of privacy laws were “severe“and that the company provided only 41% of the information prescribed to users of its service and none to non-users, which would represent a “very significant information deficit”.

In addition, he insisted that non-users of the service were “severely” affected because they were denied the right to exercise control over their personal data.

Zuckerberg’s company said, in dialogue with the outlet The Wall Street Journal that they do not agree to the decision “With regard to the transparency that we provide to people in 2018 and the penalties are completely disproportionate.”

At the moment, the fine will go to Treasury, although you are waiting for an imminent legal dispute that could be initiated by WhatsApp.