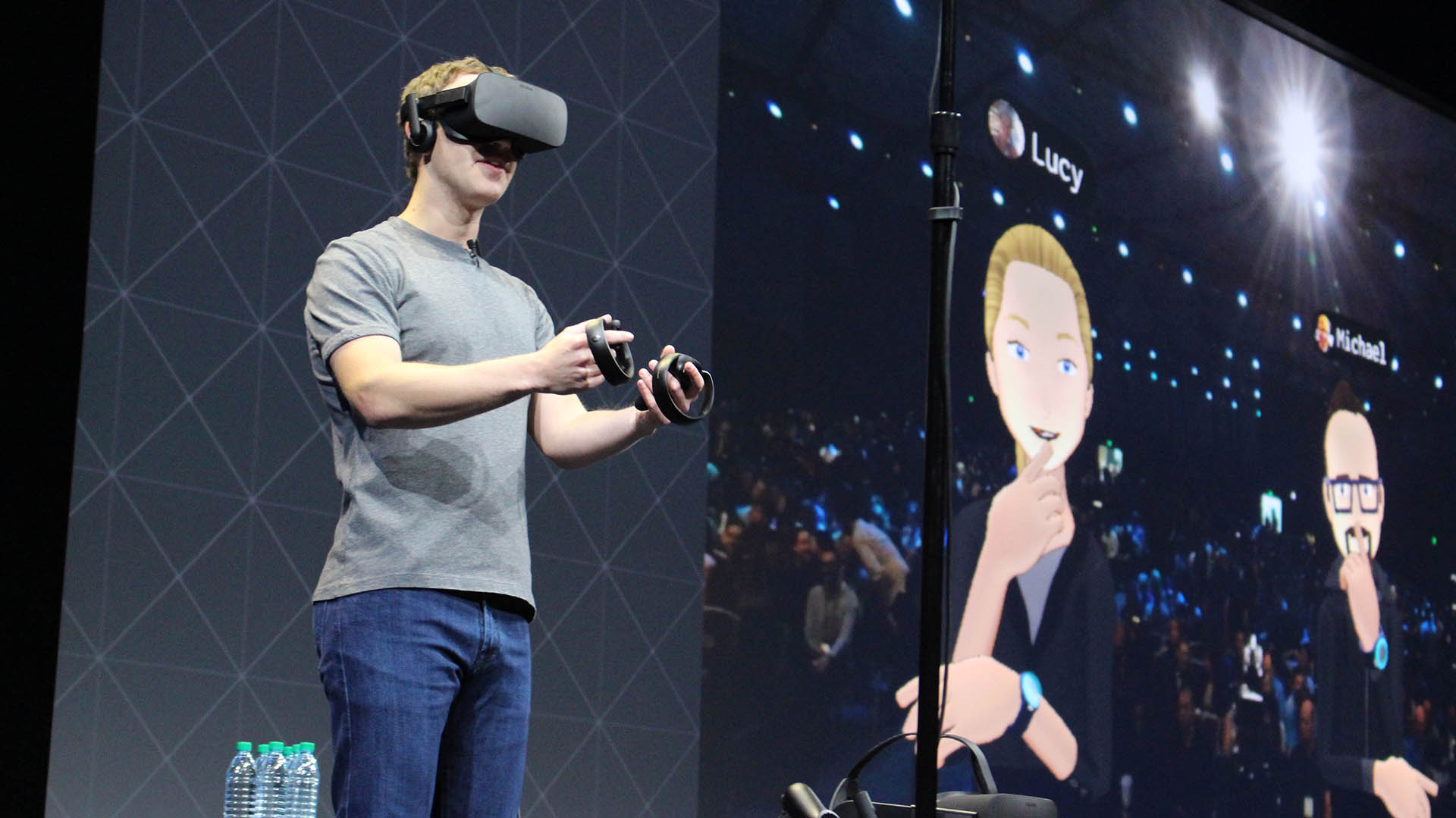 The concept of metaverse appeared on the scene proclaimed as the space that would come to change people’s lives and, in a certain way, “sincere” them in the digitization that takes place year after year.

It has been widely celebrated by sys fans, ascribing the future of human life to it, the new place where complex interactions such as working, holding meetings and even interviews of all kinds can be carried out.

However, a recent study seems to go, for now, against this ideal, which gained much more strength when mark zuckerberg launched Meta and replaced Facebook as its spearhead.

Proponents of the idea say that the metaverse will be the space to hold work meetings and more activities of human life. (Facebook)

The report was carried out by a research team from the University of Coburg, in Germany, and involved a total of 16 volunteers. Ten men and six women underwent a week of work in virtual reality (VR) with a simple desktop setup and Oculus Quest 2 VR headsets, in order to understand the effects of working in the metaverse for a long time.

The experiment consisted of five 8-hour shifts with a 45-minute lunch break per day, and then five more days of work in a regular office. They were regularly asked for a comparative experience rating on ten statistics, including perceived productivity, frustration, well-being, and anxiety. In addition, their heart rate and typing speed were monitored, according to Business Insider.

Contrary to what optimists of digitization might expect, the study suggests that working in this way reduces productivity and can also cause severe headaches and migraines. 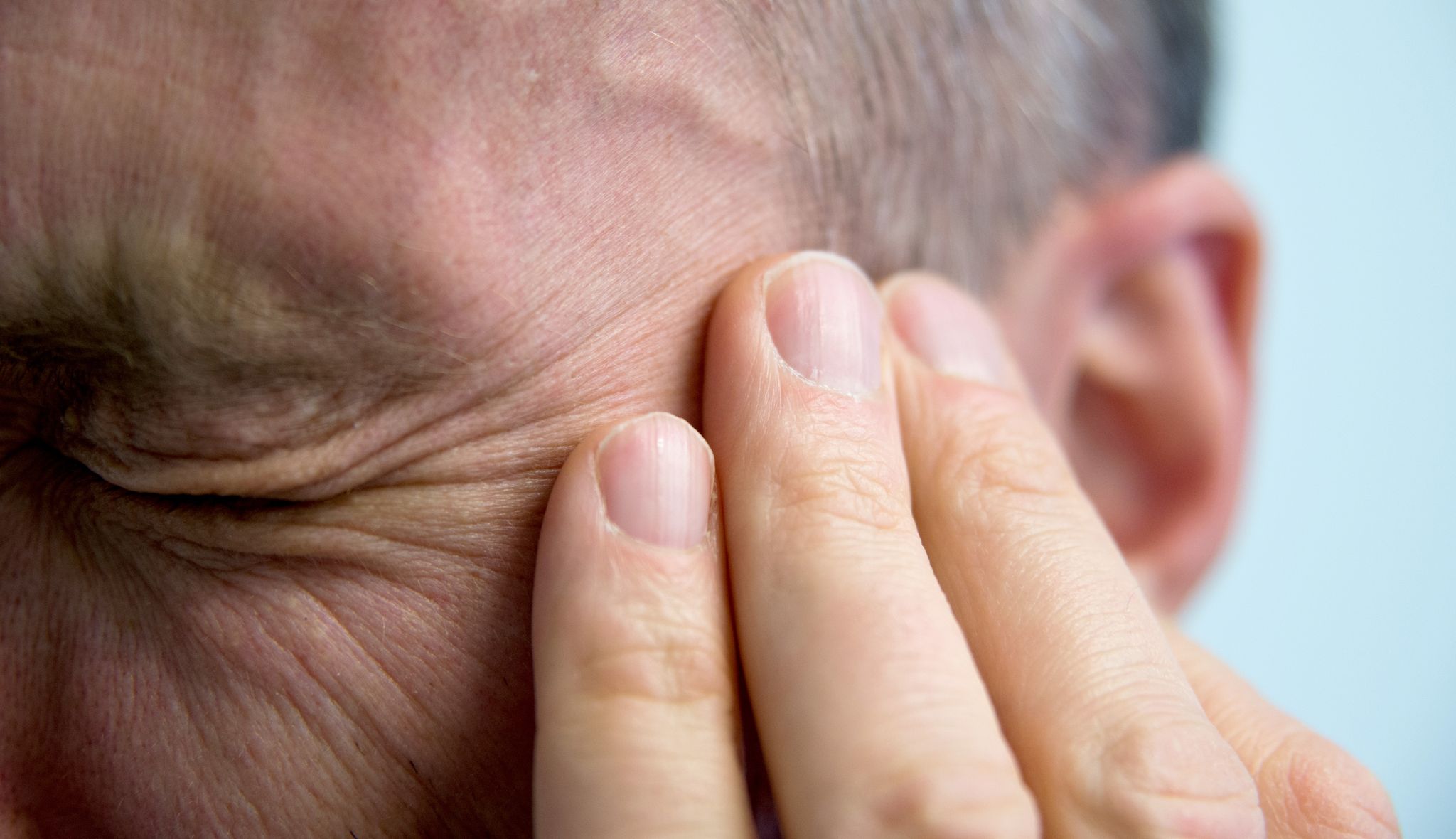 Working long hours in the metaverse can cause severe migraines, according to a study. (Photo: Andrea Warnecke/dpa)

Two people had to drop out of the experiment within hours because they were experiencing frequent migraines, nausea, high levels of frustration and disorientation. According to the study, it may happen that there are people who “reject” virtual reality.

The rest of the volunteers made it through the week, but they felt they had more work to do than in a regular office and experimented increased anxiety and stress when performing the same tasks. This led to a 14 percent drop in productivity, with a increased “frustration” of more than 40% compared to baseline. All of this contributed to a general decrease in mental well-being. And as expected, the participants suffered in various ways a increased eyestrain, nausea, and migraines as a result of spending so much time with the visors on.

Some of the comments that can be read in different specialized blogs about the results of the study suggest that work in the metaverse is not intended to replace current face-to-face or remote work “by the roots”, but rather that it is a useful tool that should not be used for more than half an hour, for a specific task such as 3D modeling or holding a meeting with people who are far away.

There are also those who blame the hardware/software the studio used, since it included mid-priced VR headsets. The researchers explain that they used not-so-expensive technology on purpose, as it is closer to a real desktop experience.

Chile lifted the obligation to take out medical insurance against Covid-19 for Argentine travelers: what happens in the rest of the region
Markets: bonds in pesos deepen falls while doubts continue about the renewal of maturities
How is the page to request subsidies: retirees, beneficiaries of social plans and tenants must also register

Migraines, nausea and stress after working a week in the metaverse: the experience of a group of people in the reality created by Mark Zuckerberg