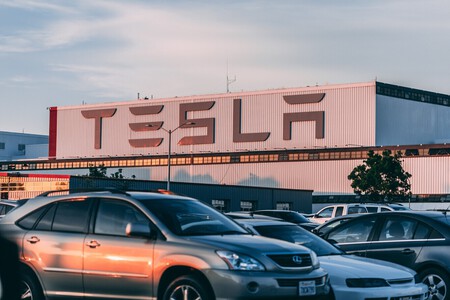 The new Tesla factory could be in Mexico or Canadaand not necessarily in the United States, Elon Musk said last week in a meeting with company employees, reports Electrek.

The outlet obtained a recording of the meeting, and during the question-and-answer session, an employee asked Musk where the new Tesla factory will be. The CEO responded that he is still undecided and emphasized that “might not be in America”:

We’re looking at locations, but we’re looking at some site options more broadly in North America, that includes Canada and Mexico, as well as the United States.

However, despite this statement, the Tesla CEO made it clear that for now the priority in North America is to increase the volume production of the Texas Gigafactory, currently the headquarters of Tesla and Elon Musk:

To wrap up the factory issue, Musk said that “It is very probable” that Tesla announce the location of its new factory near the end of the year.

Mexico has 2% of the planet’s lithium, a key mineral in the manufacture of electric car batteries. In this way, a Tesla factory in the country sounds like an excellent business for the company, even more so if you take into account that Tesla has a contract with Ganfengthe largest lithium supplier in the world, with a concession for the Sonora mine.

However, with the nationalization of lithium approved last April, It is not yet known what will happen with the concession of this private companyand how it will proceed with the administration of the government.

Mexico is among Elon Musk’s options to open a new Tesla factory in North America, according to an Electrek leak