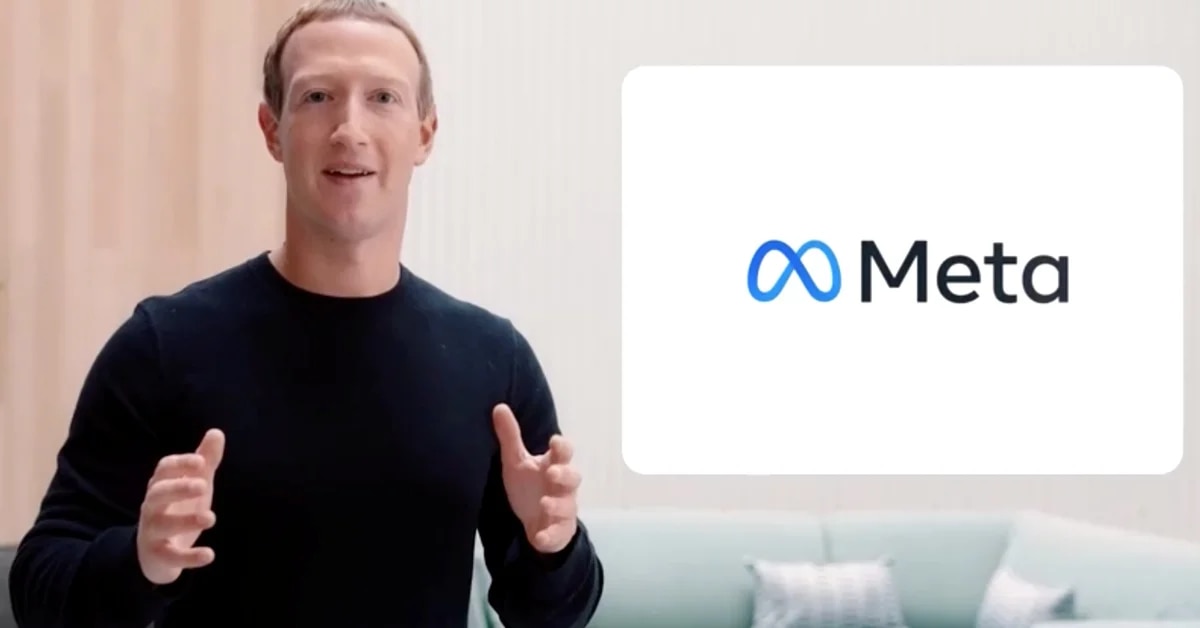 Tweet
Share
Share
Pin
Mark Zuckerberg, CEO and founder of Facebook: “We went from the desktop to the web, to the phones, from the text to the photos and to the video, but this is not the end of the line” (Reuters)

Since the founder of Facebook, Mark Zuckerberg, announced last October at a conference that his company would change its name to Meta, the new universe that combines virtual reality with social networks has reached everyone’s mouth, including the world of finance and investment. And he baptized his project Metaverse, for which will invest USD 10 billion in the next year, in which Facebook shares will change the ticker FB for the new MVRS on the screens of the traders.

Until recently restricted to the world of video games, The word Metaverse is an acronym for meta, which means “transcendent”, “beyond”, and verse, of the universe. It can be defined as a virtual world that expands the physical world in digital, either with augmented reality, avatars or virtual interfaces. “We went from the desktop to the web, to the phones, from the text to the photos and to the video, but this is not the end of the line. The medium will be an even more immersive and embodied Internet in which you are in the experience, not just looking at it, and we call this the MetaverseZuckerberg stressed.

Meta, Facebook’s parent company, is addressing security in the development of the metaverse as one of the most prominent areas (Europa Press)


“Although there is no universally accepted definition of Metaverse, it can be said that it refers to a parallel virtual environment where people can engage in ‘real’ world activities such as entertaining, socializing, learning and working. The challenge lies in integrating all the existing technology where we are going to go from having a real identity to a virtual identity built by a set of data on the network. Today we are in an intermediate period of seeing the Internet in 2 dimensions and we are going to live on the Internet in a 3D environment ”, he explained Regina Martínez Riekes, Executive Director of Amauta Inversiones.

According Maximiliano Donzelli, Head of Research at InvertirOnline (IOL), the Metaverse is “the next step in the evolution of social connections”, supported by two technological pillars: virtual reality and augmented reality. It will allow for social experiences in which people really feel present no matter where they are.

“In the next three years, what will be seen is the construction of the fundamental pieces for the project. After this initial stage, it is expected that the first results of the evolution of the entire ecosystem can be seen. According to different private projections, it is predicted that by 2024 the Metaverse as a whole could be generating approximately USD 800,000 million ”, Donzelli warned.

Mariela Mociulsky, CEO of Trendsity, a trend consulting firm, assures that the Metaverse is not in itself a trend due to the Facebook announcement but that it had already been consolidated in this new era of the internet: first it was the web, then it was mobile technology and now there are “immersive environments that mix this physical reality with virtual reality through avatars that represent people in these hybrid environments ”.

For a long time, gaming platforms in the style of Metaverso such as Roblox or Fornite (Mociulsky) have been gaining ground.

“For a long time, gaming platforms in the style of Metaverso such as Roblox or Fornite have been gaining ground. And the pandemic accelerated all these developments, ”Mociulsky added. These new environments will appear in all dimensions of life and that is where they will appear “the opportunities for businesses, brands, to be able to offer the experience from trying on clothes to playing a game, learning, having a virtual meeting and even a trip as if you were in that place, e-commerce experiences, and other situations and activities that are going to develop in these metaverses ”, highlighted the expert.

Metaverso is a parallel virtual environment where people can perform ‘real’ world activities such as entertaining, socializing, learning and working

Analysts also warn that these environments will require their own economy, generally managed through cryptocurrencies in order to function. “We can invest in this issue both from accounts abroad and from Argentina, through Cedears“, said to Infobae Martinez Riekes. Cedears are securities that represent foreign shares that can be purchased from an investment account in Argentina, in pesos.

The operation is suitable for individual investors. It is required to open a client account and make a transfer of pesos

The operation is suitable for individual investors. It is required to open a client account and make a transfer of pesos. With that money in the account, shares that operate in international markets can be purchased from Argentina. The cedears of companies that are betting on the Metaverse are Facebook (Meta), Amazon, Google, Nvidia, QComm, AMD y Microsoft. To invest directly in the shares of these companies, an international client account is required, which is funded through a “cash settlement” operation.

Nvidia, a multinational company based in California, is one of the strong bets of investors in the new environment (Reuters)

In Amauta they explain that, from local accounts, it is possible to invest “in companies that, it is hoped, will benefit and get involved with the development of the Metaverse.” One of the options within this menu is Nvidia, a multinational company based in California., a leading provider of integrated circuits such as graphics processing units (GPUs) and chipsets used in console graphics cards and PC motherboards. “The company could be the provider of the graphical bases of the new virtual environment, since it has an important precedent: the development of Nvidia Omniverse ”, warned Martínez Riekes.

Facebook, of course, is also an option. The name change to Metaverso and its $ 10 billion project was well received by the stock markets on which the company is listed.

Donzelli, from IOL, stressed that to bet on this technology it is necessary to know that “it is an investment for an aggressive profile and with an investment horizon thinking in the long term.” In addition to considering Facebook and Nvidia as relevant investments in this race, said the specialist to two companies: “Other interesting alternatives can be Taiwan Semiconductors (TSM) y Qualcomm (QCOM), since both are important suppliers of ARM chips, which make up a key element when it comes to processing machine learning, and that therefore they would provide the computation required for the operation of this virtual universe ”.

Elon Musk acknowledged that he fights with Jeff Bezos on purpose: the new chapter in the rivalry between the richest men in the world
Five predictions by Bill Gates about the near future: the pandemic, technological advances and the chances of the metaverse
An Argentine fintech dedicated to agriculture raised USD 30 million in an investment round