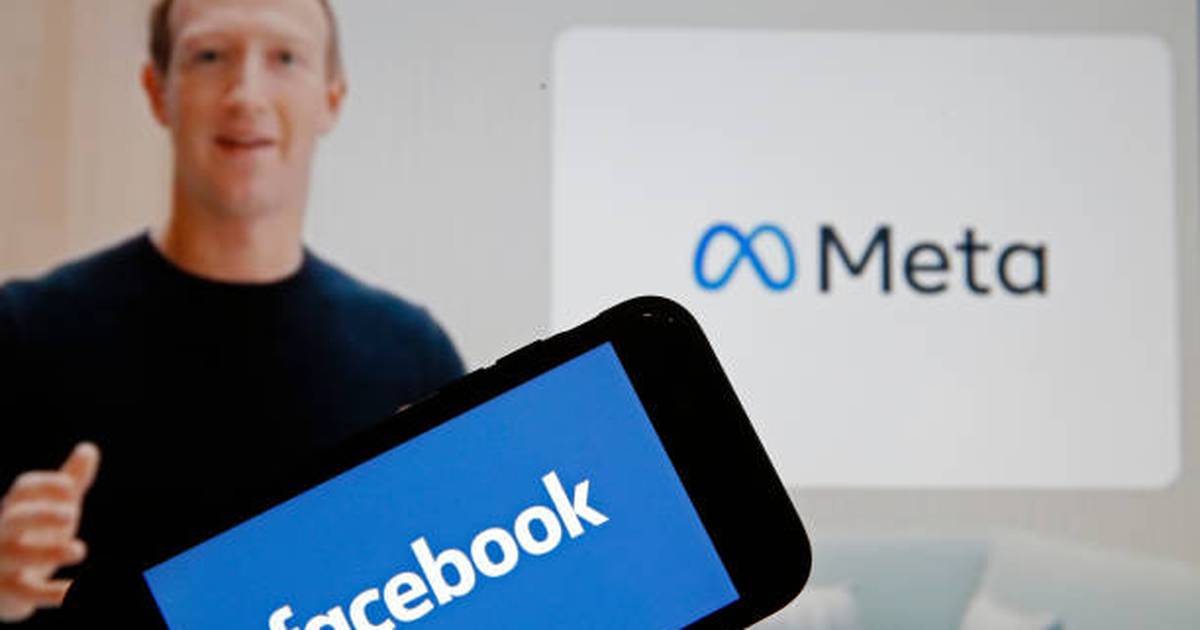 Over the past few days we have seen disturbing reports emerging from inside Facebook and Meta, leaking some details of what mark zuckerberg and his team prepare for the launch of their metaverse.

There we have the history of the virtual currency that they would like to implement internally even if it is not directly linked to a cryptocurrency.

All the rumors circulating around the so-called zuck bucks they are puzzling. But in reality they would be nothing compared to what they are actually cooking.

The jewel in the crown, the desired goal of all these changes promoted in the company would be only one: the launch of its first Augmented Reality (AR) viewer for the Metaverse.

This is Project Nazare: the future of Meta and Mark Zuckerberg

From TheVerge An explosive report has emerged, revealing that Meta would be relatively close to presenting its first augmented reality devices.

Known under the code name of Project Nazare, this gadget will basically consist of a set of Augmented Reality glasses ready to be integrated into the Metaverse.

The interesting point of the note is that a former Meta employee who worked on the augmented reality product directly and openly commented that “Zuckerberg’s ego is intertwined with the glasses. He wants it to be an iPhone moment” the moment he introduces them.

In other words, the creator of Facebook wants to do something as historic and transcendent for popular culture as the reveal of the first iPhone by Steve Jobs was at the time.

These Project Nazare AR glasses, according to the informant, will be designed to work independently of an iPhone or Android phone.

Said decision would be part of a strategy to stop depending on the control of both companies responsible for those mobile operating systems.

Although the first version developed at the moment would weigh about 100 grams and would run on a version of Android.

This viewer would have its own wireless phone-shaped device that contains part of the computing power needed to run the platform.

Although the weight is too much for the standards of the nascent industry and the effective field of view would be less than 70 degrees.

This first complete version would be launched in 2024, together with a viewer that can be integrated with a smartphone and that would be more affordable.

The idea is that in 2026 a more polished and lighter version will be launched. But everything is a huge unknown for now.

Meta would launch its AR glasses in 2024: Mark Zuckerberg wants it to be as historic as the iPhone