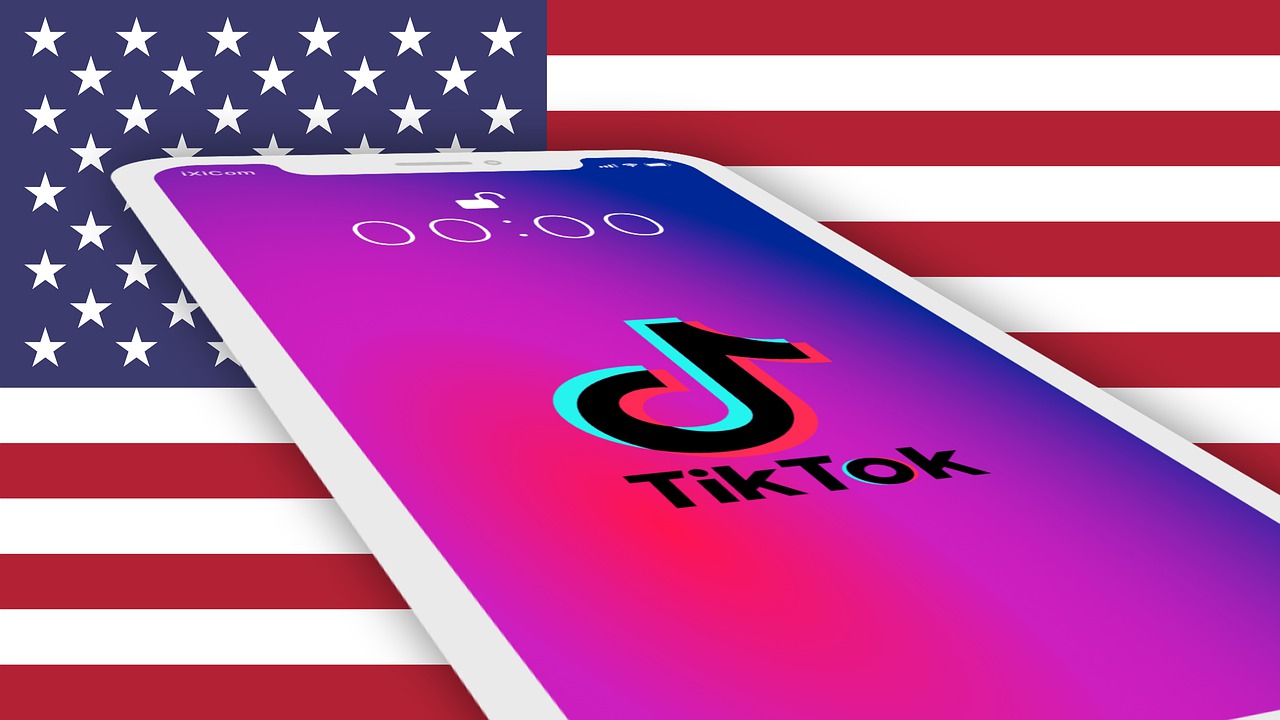 TikTok was born in 2016 but did not really have the great success that was expected with the random video platform. In 2020, when the world went into recession due to the pandemic, the platform went from 250 million users to 689 million, a figure that really scared Mark Zuckerberg and the entire technology conglomerate: Meta. The fight between the Meta and TikTok platforms is getting hotter.

Now, everything indicates that Meta has chosen the path of dirty strategies to win the fight. Washington Post obtained some emails revealing that Facebook’s parent company hired political consulting firm Targeted Victory to dirty TikTok’s name. The campaign consisted of discrediting TikTok, pressuring local American media to publish news with headlines such as ‘From dances to danger’.

In addition to this news, opinion pieces were also promoted, including letters to the editors blaming TikTok for the harmful behavior of some teenagers, even when the platform was not responsible for it. In fact, stories of supposed trends on the social network that were harmful and that actually originated from Facebook were also promoted. All this with a clear purpose: to position TikTok as a real threat to users.

It may interest you: Interest in Facebook has fallen by 87%, according to a study

Finally, with this campaign, they managed to promote theories such as that TikTok would be sharing user data (mainly Americans) with China. Because of this, Connecticut Senator Richard Blumenthal wrote a letter in September of last year to TikTok managers; in it he asked them to testify about the promotion of vandalism in the social network; this theory first began to circulate on Facebook.

The Post spoke with Andy Stone, a spokesman for Meta who justified the campaign by arguing that each platform “must face a level of scrutiny consistent with its growing success.” For its part, the firm Targeted Victory did not speak about the anti-TikTok campaign; he only commented that they were proud to serve Meta for several years.

TikTok, for its part, commented that they were “deeply concerned by the revival of local media reports about alleged trends that have not been found on the platform.”

Meta would have paid a Republican company to defame TikTok • ENTER.CO