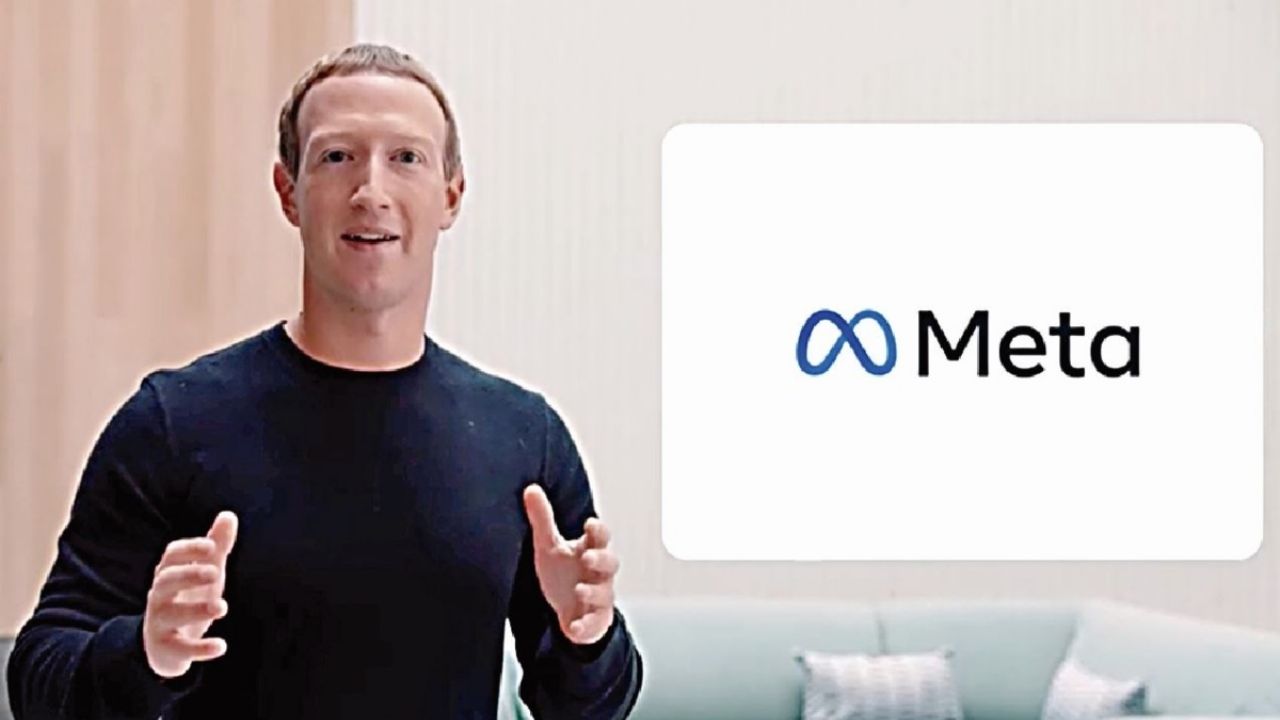 MADRID. (Portaltic / EP) -Meta, the parent company of Facebook, has decided to expand its rewards program to also reward those who discover databases with information from their users leaked on the Internet or errors in their platform that may allow the collection of this information in a massive.

The Mark Zuckerberg-owned company already had a bounty program in place, but it only covered cybersecurity researchers who reported vulnerabilities in their services.

Now, Meta has expanded this rewards program to also include data collection, which “continues to be a problem throughout the Internet,” as the company said in a statement.

The first part of the extension refers to errors in the Meta platforms that allow the massive collection of data, in a way that is more complicated and more expensive for those who carry out this type of automated attacks.

In this way, the program will reward researchers who inform the company about new collection methods that are not known so far to obtain amounts of data greater than those allowed, even if the data to which they refer is public.

“To the best of our knowledge, this is the industry’s first data collection bug bounty program,” said Meta.

Likewise, the American company has included an additional reward form in its program by which it will reward people who discover massive databases of Meta platform users on the Internet.

As part of this initiative, it will reward those who find public databases with at least 100,000 unique records with personal data related to Facebook users, provided that these have not been previously reported.

Meta will award financial rewards to those who discover errors in its service, while users who discover databases will be awarded donations to charitable causes of similar amounts.