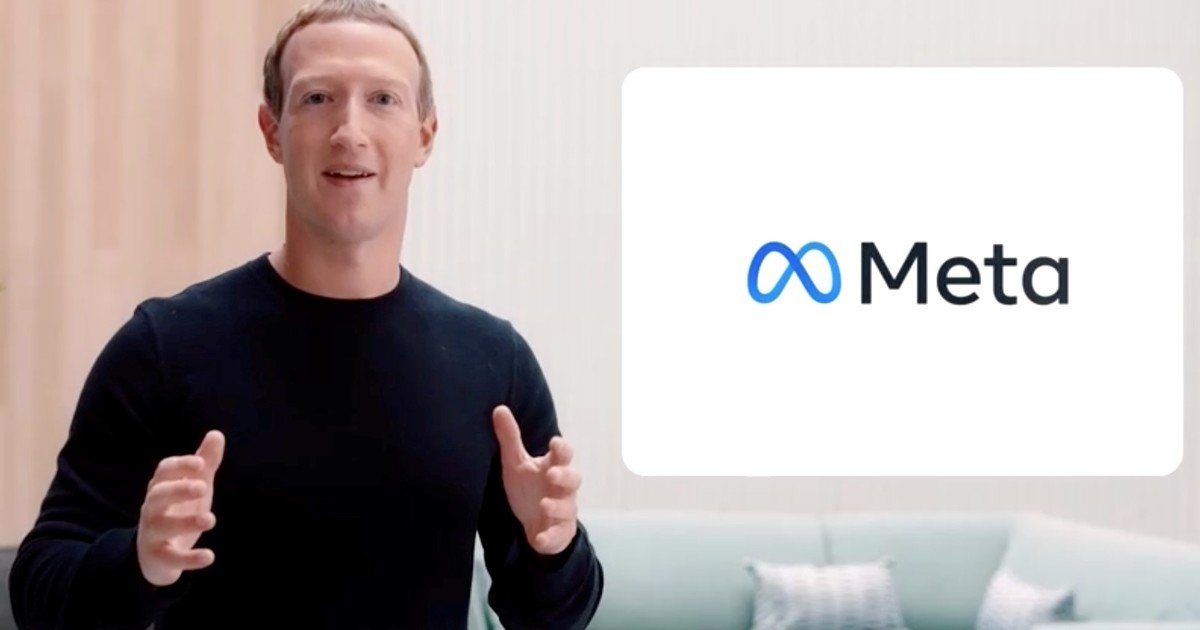 Every December, the financial medium Yahoo! Finance select one “Company of the year”. This 2021 Microsoft took that place, based on its performance in the market and its commercial achievements. And the sad post of the worst company of the year was for Meta, Mark Zuckerberg’s new name for the towering Facebook conglomerate.

From 1,541 respondents Meta Platforms was found to be the most disliked company. The open survey was published on Yahoo Finance on December 4-5 and Facebook received 8% of the votes in writing.

The truth is that Facebook had a good share of controversies this year, being under the microscope for monopolistic practices and for a series of accusations from a whistleblower who claimed that Facebook ignored the security problems of its users, especially with Instagram and its negative psychological effects.

When Mark Zuckerberg announced the change of name from Facebook to Meta, the company was in the middle of a global media scandal with the leak of Facebook Papers, which basically aired the company’s internal policies and its questionable code of internal behavior.

Additionally, some critics, including conservatives, say that Facebook over-watched the speech of the platform and censored their voices.

What’s interesting to Yahoo is the number and variety of reasons why people don’t like it. It received 50% more votes than second-ranked Chinese e-commerce giant Alibaba, not for a particular crime but for complaints from groups of people who could be closer to Meta.

There were significant complaints of censorship, mainly from right-wing and conservative voices who felt that the “freedom of expression police” were being unfair and owed the right to say whatever they wanted on the platform.

Another of the highly criticized points was how Facebook contributed to spreading false news about the coronavirus. As they pointed out, this helped negatively that people will not take themselves seriously the potential death of the pandemic (797,877 official deaths in the US and counting).

Facebook was also blamed for the rise in far-right extremism and for “undermine democracy around the world”, as one respondent said.

Outside of the political conversation, many respondents were upset with the company’s effects on children and youth, citing its photo-sharing site Instagram and its effects on mental health, after internal documents revealed the company knew Instagram did. make teens feel worse about body image issues but it did not address the problem.

In addition, the Austrian NGO “Noyb” assured that the social network Facebook, a subsidiary of the parent company Meta, deliberately fails to comply with two judgments of the Court of Justice of the European Union (CJEU) on data transfers to the United States.

An internal Facebook document demonstrates “the total denial of the law” by the US company, adds Schrems, whose legal battle against the social network has motivated the invalidation of two agreements of data protection between the EU and the US.

In the aforementioned 86-page document, classified as confidential, titled “Transfer Impact Assessment” and leaked to the press, Facebook concludes that US legislation on Data protection is equivalent to the European one.

​The news broke this week, so the company’s year does not close in the best way.