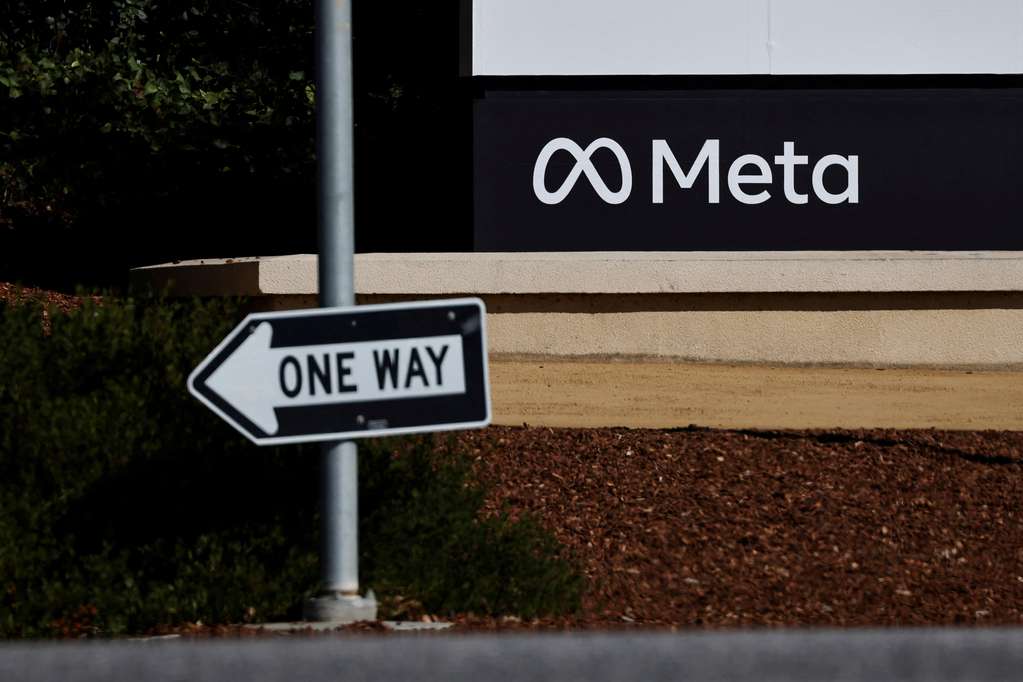 Goal announced new security features for its virtual environments, Horizon Worlds and Horizon Venues. It is an update of measures that the company (the conglomerate that we all know as Facebook) had taken after a series of complaints of sexual harassment in the metaverse.

In February, Meta launched for the aforementioned virtual environments the function Boundary Staff, which translates as “personal limit”. that feature prohibits avatars from getting close to others (there is a preset minimum distance) to avoid unwanted interactions.

read too: Rape in the metaverse: avatars are virtual but bullying is real

From the company that Mark Zuckerberg directs they had that the proposed change is a “powerful example of how virtual reality has the potential to help people interact comfortably”, although he acknowledged that there is still work to be done.

Meta injects changes into the function. According to the site gadget, now it is possible to set the personal limit. When the option launched it couldn’t be turned off and, in response to community feedback, users gain more control over the feature with three alternatives to decide who can approach.

In a blog post, Meta commented that these new options will allow friends to “high-five, meet for the first time, or take selfie within Horizon Worlds.”

At the beginning of the year, after Facebook announced its change of identity and its full commitment to the metaverse; two traumatic experiences in virtual environments managed by the Californian firm captured attention. One of the cases was that of Nina Jane Patel, a psychotherapist who recounted the “surreal nightmare” she experienced at Horizon Venues.

“Within 60 seconds of joining, I was verbally and sexually harassed by three or four male avatars, with male voices (…) they they virtually gang raped my avatar”, commented the 43-year-old woman, noting that she had a reaction similar to what she would have experienced in the real world.

Added to Patel’s complaint was a similar experience that the columnist for BloombergPalmy Olson, narrated in a network program BBC. She recounted that she went through an experience in the virtual world that she would not qualify as bullying although she described it as “creepy”.

“I had some moments where it was uncomfortable for me as a woman”, Olson said about his time at Horizons. “I could see right away that she was the only woman, the only female avatar. These men surrounded me and watched me in silence (…) In virtual reality, if someone is close, then the voice sounds as if someone is literally speaking in your ear. And she took me by surprise, ”added the woman, who acknowledged having experienced similar discomfort on platforms that Microsoft manages.

“I was talking to another woman and, a few minutes after we chatted, a guy came up and started talking to us and kept saying inappropriate things, so we had to block him (…) I’ve heard of other women who have had similar experiences,” he explained. .

As we pointed out on the occasion TN Techno, the moderation of virtual spaces is not trivial for Meta, which in October made its commitment to virtual reality explicit when acquiring its new identity. If they plan to make large investments in the metaverse, then they will need to avoid these negative experiences.