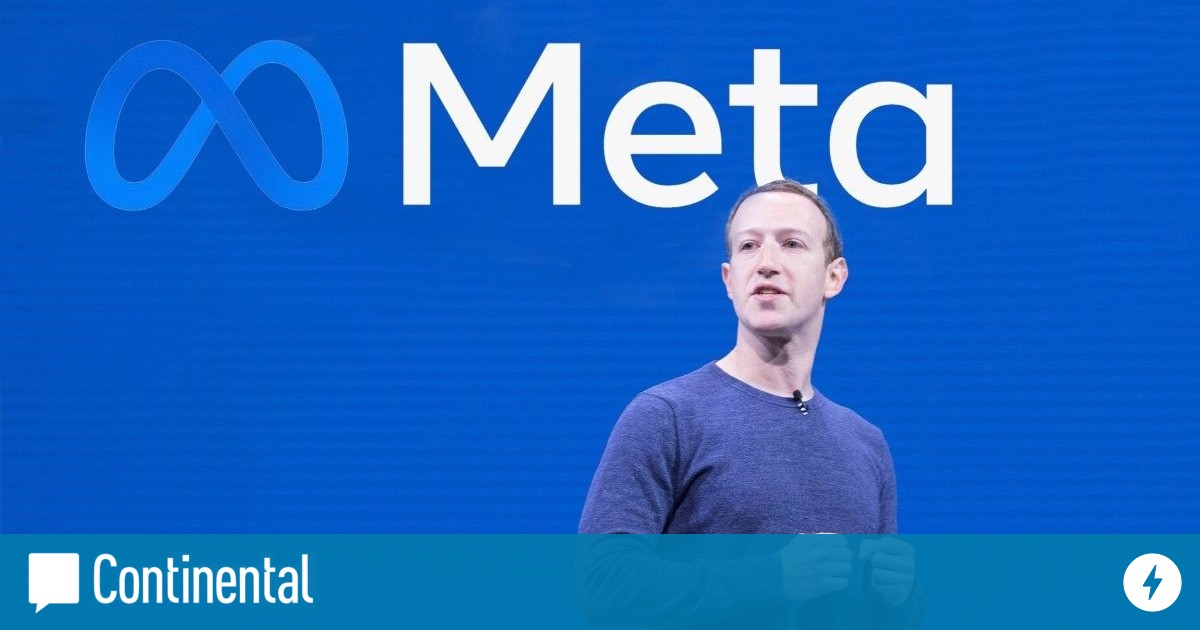 The social media giant reported that it had started warning about 50,000 people it believed might have come under scrutiny in more than 100 countries.

“The contract surveillance industry … seems like an indiscriminate target on behalf of the highest bidder,” Nathaniel Gleicher, Meta’s head of security policy, told a news conference.

Mark Zuckerberg, the owner of Facebook said he removed accounts linked to Cobwebs Technologies, Cognyte, Black Cube and Bluehawk CI, all of which were based or founded in Israel, a leading player in the cyber surveillance business.

Metacybersecurity official David Agranovich said he hoped Thursday’s announcement “would set in motion the disruption of the contract surveillance market.”

While “cyber-mercenaries” claim that their services only target criminals and “terrorists,” Meta’s months-long investigation concluded that the attacks are indiscriminate and include journalists, dissidents, critics of authoritarian governments, opposition families. and human rights activists.

The services offered by these companies ranged from gathering public information online to using fake people to build trust with targets or digital espionage through hacking attacks.

One tactic includes tricking the person into clicking a booby-trapped link or file that installs software that can then steal information from whatever device you use to connect.

With that type of access, the mercenary can steal data from a target’s phone or computer, as well as silently activate microphones, cameras and tracking, according to Meta’s team.

There were some signs that other social media companies were taking similar action, and Twitter announced the deletion of 300 accounts within hours of Meta’s announcement.

Israeli spyware company NSO Group has recently come into the limelight for the way its technology is used against civil society, including Palestinian activists and US officials. He was blacklisted last month in the US after weeks of revelations.