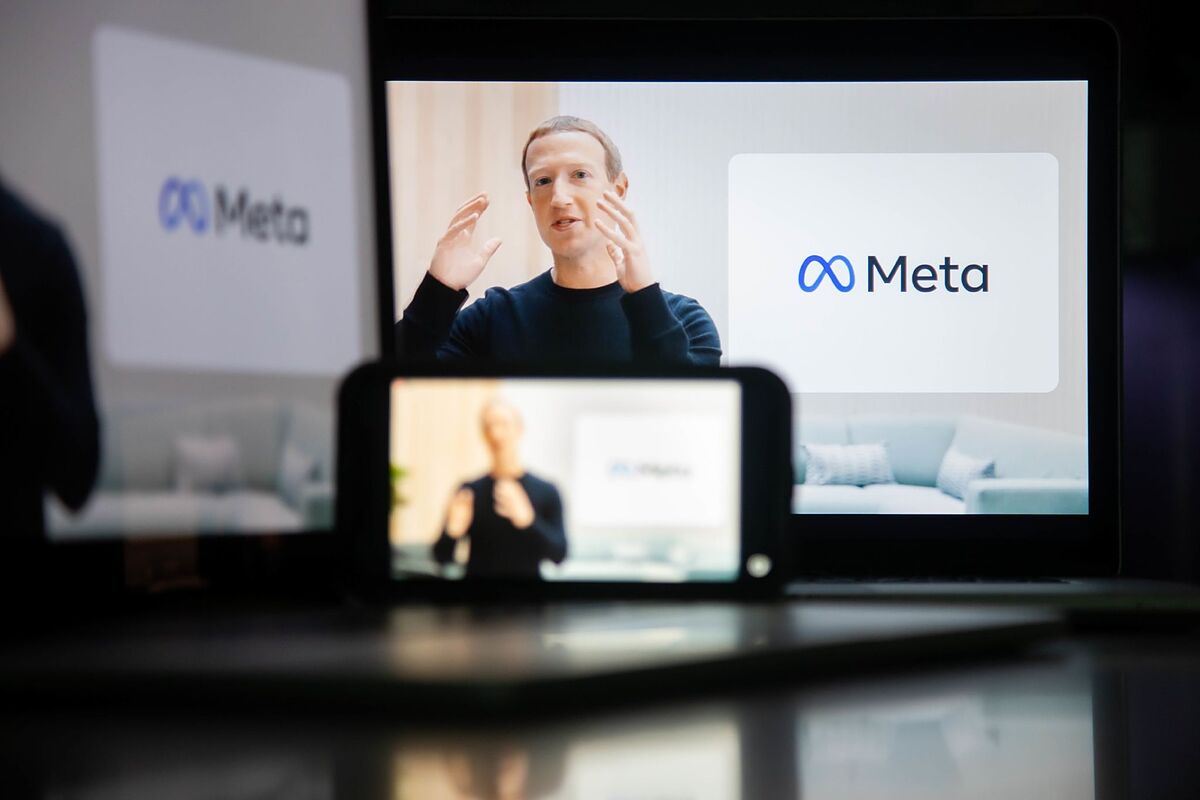 Meta, Facebook’s parent company, require employees to receive the third dose of the Covid-19 vaccine in order to work from its offices in the United States.

The company founded by Mark Zuckerberg had already announced to its workers the requirement to be vaccinated to return to the offices, but from March 28will also need to submit proof of the booster puncture, Meta spokesperson Tracy Clayton confirmed to The Wall Street Journal.

The date coincides with the day scheduled by the company for the complete reopening of its offices, after delaying the return set for the end of January due to the rapid expansion of the micron variant in the country.

This does not imply the obligation to return for all Meta employees. All those who wish can delay return between three and five months additional, a measure the company announced last December.

The company will also allow workers to request work remotely full time. To do this, they will have until March 14 to decide if they want to return to the office, postpone their return, or apply for full-time remote work.

“The changes are announced as the number of Covid-19 cases in the US increases,” acknowledged the spokeswoman. The evolution of the pandemic is forcing companies around the world to undo their plans to return to face-to-face work already adapt to the unforeseen like the high impact of micron.

Other large technology companies have adapted on the fly to the new circumstances. Apple indefinitely delayed return to work in December scheduled for February 1. Google planned to force its employees to return to the offices last Monday, but delayed its plans, now pending a new review.

For its part, Microsoft already threw in the towel of predictions in September and has not yet set a return date. Amazon’s version was to announce in October that it would let individual teams decide on their own when to return to the offices.

The retraining of companies is accompanied by a wave of event cancellations In U.S.A. Last week, the Grammy Awards, the Golden Globes and the Sundance Film Festival suspended their red carpets and galas with audiences due to the advancement of the micron variant.

As Alibaba bleeds to death, Jack Ma surprises with a new business
Politics, personal data and fintech: what is Elon Musk looking for with his arrival on Twitter | Th...
The 3 key lessons from Jeff Bezos' new movie for emerging entrepreneurs