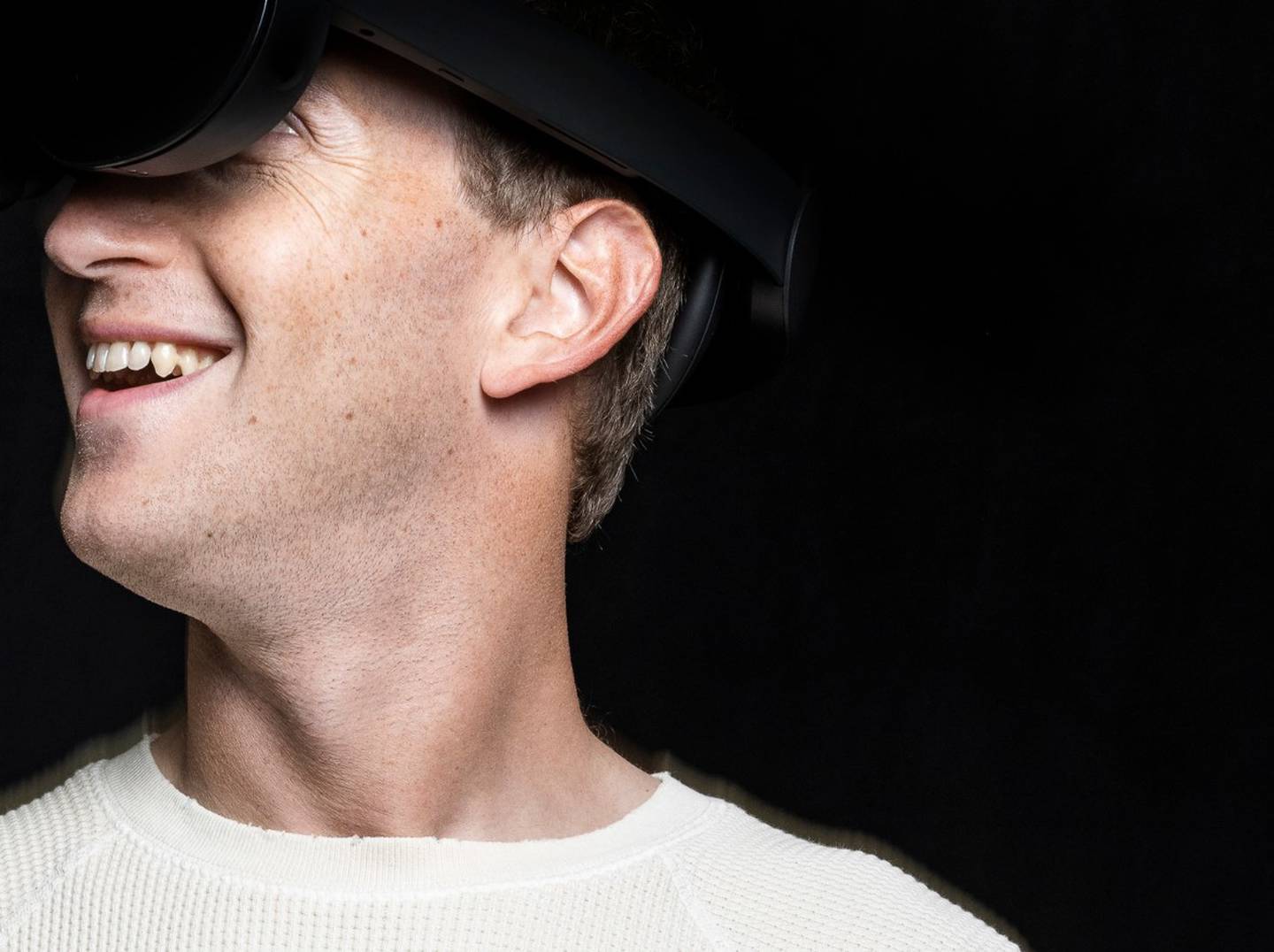 The Meta Quest Pro, the company’s next virtual reality device, will be presented during the Meta Connect conference that will take place on October 11. Even though it’s a month away images of the final prototype have been leaked.

The photos were shared by Zectariuz Gaming and have been added in a report published on the website of ZD Netwhich adds that they were obtained after a tester will leave the equipment in a hotel room.

The team of the images coincide with those shared recently and superficially by Meta, of what would be the Meta Quest Pro, also called internally Project Cambria.

The inside of the device seems to have a halo design, similar to PS VR and the expected PlayStation VR2which will suspend the displays in front of the user’s eyes by distributing the weight around their head, rather than relying on a goggle-like mount.

In addition to the drastically reshaped earcups, the included controls also appear to have been completely redesigned. The new design is slightly more compact and features a different style of buttons.

Below are the rest of the images.

What else is known about the Meta Quest Pro?

For now, details about the technical specifications of the equipment have not been leaked, but it should evolve into a LED panel, match or exceed 1,920 x 1,832 resolution per eye and include a more powerful Snapdragon for speed.

In the Joe Rogan Experience podcast on SpotifyMark Zuckerberg said that the device It will focus on “social presence,” with features like eye-tracking and face-tracking.

He added that virtual reality headsets they are designed to capture users’ facial expressions and reproduce them on their avatars in real time to enhance non-verbal communication in the metaverse. Also, will have some mixed reality features.

about its price, Trusted Reviews He assures in a report that it could be close to 1,000 dollars.