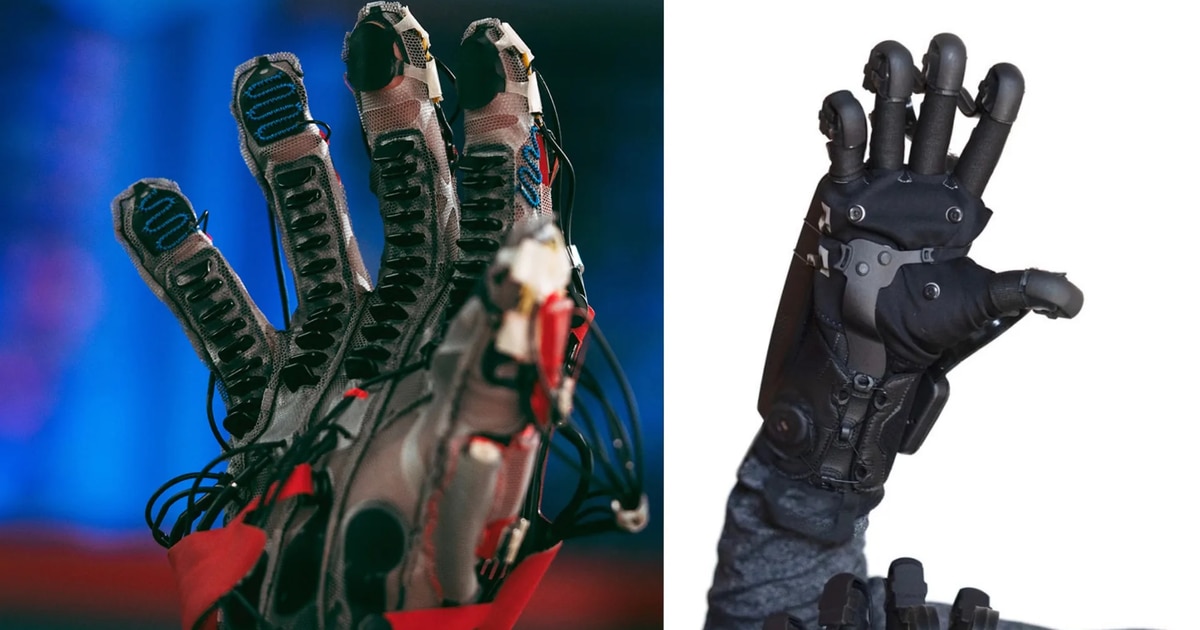 The world is not yet used to calling the parent company that hosted all Facebook projects Meta. But a couple of days ago they surprised us with Mark Zuckerberg with a demonstration of what could be done in the metaverse.

Through a short video we were able to observe the CEO testing a new technology based on the use of the Oculus virtual reality headset and new haptic gloves that allowed multiple activities within the test platform.

That’s how Zuckerberg stole the headlines of the day by playing a game of Jenga in his still-fledgling metaverse. The platform promises yes, but something that perhaps no one expected was only a brief matter of hours for someone to accuse them of plagiarism.

Meta would have plagiarized patented technology with his gloves

A report from our colleagues from PC Magazine reveals that HaptX, considered one of the pioneering companies in the development of haptic technology for virtual reality (VR) systems, would be accusing Meta of having plagiarized its technology to develop the prototype of the gloves that Mark viralized.

Among VR enthusiasts, HaptX is a familiar company for them, as they have been working for some years with interesting advancements that they have shared on time. So it is inevitable to notice the coincidences between both sets of gloves:

In fact the company has launched an official statement Through their website where they clearly mark their position after the publication of the Meta video:

“The core components of this prototype, including the silicone-based microfluidic tactile feedback laminate and pneumatic control architecture, appear to be substantially identical to HaptX’s proprietary technology.

We welcome the interest and competition in the field of microfluidic haptic technology; however, we believe that competition must be fair for the industry to prosper. “

The circumstance has led to a request for an official statement of response from Meta regarding the incident and the accusation.

But so far the company has not commented on the case. Although due to the context and magnitude it is likely that it is only a matter of time before you express your position.

Meta: Mark Zuckerberg’s haptic glove for the metaverse could be the product of plagiarism