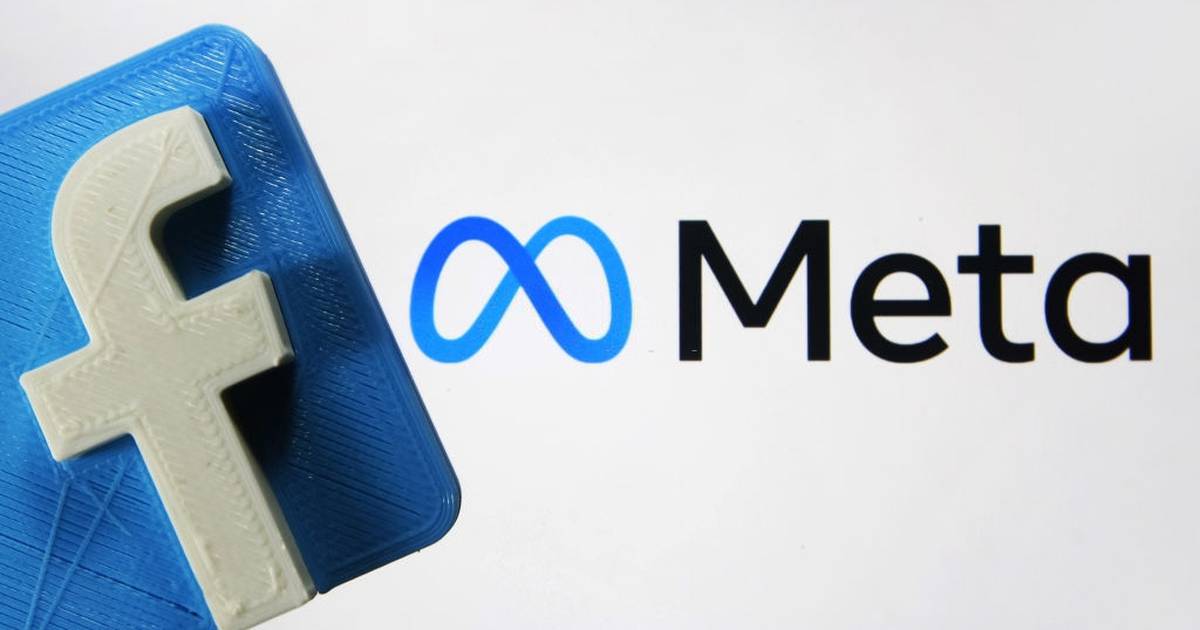 Facebook’s 2021, although it has changed its name to Meta and seeks to expand, has been catastrophic for its reputation. Between the bad influence they attribute to democracy and citizenship, and the problems in privacy policy, Mark Zuckerberg’s company is close to closing a very difficult year.

A report from Business Insider indicates that the bad reputation has been such that the company must pay its employees more, since many consider a passage through Meta as “a stain on the curriculum”.

What the company enforces is a “brand tax,” in the words of Business Insider: it increases base salary and provides stock grants to hire workers and keep them happy.

According to the investigation, some Meta positions received a $ 20,000 increase in their annual salary. What’s more: Compared to Google, Zuckerberg’s company offers more in stock grants, greatly increasing the total payout.

Business Insider spoke with José Guardado, from Build Talent, an expert in recruiting workers in the technology area. “One thing Facebook can still do is pay more than the other companies,” he noted. “They can easily compensate their workers, covering the ‘brand tax’ to get people to join.”

In 2021, criticism against Facebook has increased notably. He was accused of not doing enough to prevent the attacks on the Capitol in the media earlier this year, during Joe Biden’s certification as president.

Changes in the company’s privacy policy, focused on WhatsApp, were also considered to affect users, which generated a millionaire migration of people to other networks such as Telegram and Signal.

A former executive, Frances Haugen, accused the company of profiting from hate speech. “They are making money with our security,” he said in 60 Minutes. “We have evidence from a variety of sources that hate speech, divisive political speech, and misinformation on Facebook and its family of apps are affecting societies around the world.”

Haugen, who later appeared before institutions in the United States and the United Kingdom, calls for greater government control over Zuckerberg’s company.

The former executive also spoke about the toxicity of Instagram in front of teenagers.

All the material leaked by Haugen and much more was grouped into the so-called Facebook Papers, disseminated by various media around the world.

The defense of the company

Facebook considers all the attacks to be unfounded and exaggerated. Zuckerberg: “I think big organizations should be scrutinized and I prefer to live in a society where they are. More than one in which they cannot be analyzed. Good faith criticism helps us improve ”.

“But my opinion is that what we are seeing is a coordinated effort to selectively use leaked documents to portray a false image of our company.”

Zuckerberg changed the name from Facebook to Meta to drive the metaverse, but the reputation is so damaged that many think that the modification happened to clean it.

Meta (Facebook) pays more to keep its employees, due to the company’s bad reputation