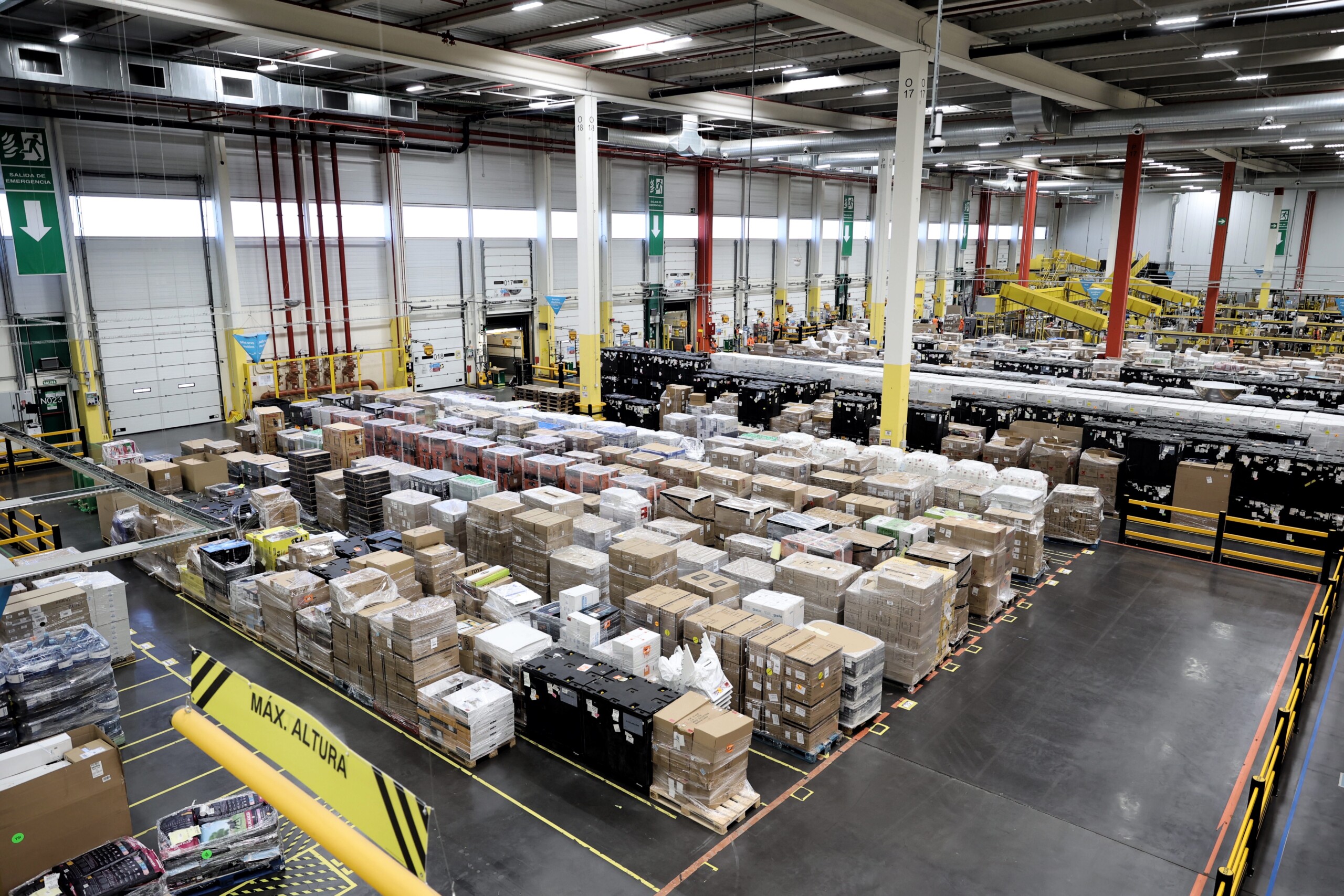 mark zuckerberg finally gave in. Founder and CEO of Meta Platforms announced last Wednesday that the company will reduce around 11,000 jobs, which will decrease the number of employees by 13%. Shares of the company, which have been falling all year, rose 6.8% on the news. It recovers 27% from its five-year low of $88 last November 2, which suggests that the company matrix of Facebook, Instagram and WhatsApp you have finally accepted that you must take steps to shore up your business.

The shares plunged 25%, after presenting its quarterly results, largely due to a staggering projection of higher capital and operating expenses by 2023. A few days before Meta reported its accounts, the founder of Altimeter Capital, Brad Gerstner, wrote an open letter to Zuckerberg urging him to cut spending. “Meta she has entered the land of excess,” she exposed. “Too many people, too many ideas, too little urgency”, on board.

Wednesday’s announcement suggests that Zuckerberg is finally paying attention to investor concerns, much to the relief of shareholders and analysts alike. “At the start of Covid, the world quickly moved online and the rise of e-commerce led to outsized revenue growth,” Zuckerberg explained in a letter to Meta employees. “Many people predicted that this would be a permanent acceleration that would continue even after the pandemic was over. I did too, so I made the decision to significantly increase our investments. Unfortunately, this did not turn out the way I expected,” she lamented.

Meta’s CEO stated that not only online commerce has returned to previous trendsInstead, the weakening economy, increased competition and “lost ad signals” have left the company with far less revenue than it expected. “I was wrong and I take responsibility”he acknowledged.

The The question investors now face is whether Zuckerberg is doing enough to address the company’s new reality, which includes more intense competition for advertising with competitors such as TikTok, Amazon, Apple, Netflix, among others. The advertising environment slows down and the lingering effects of Apple’s focus on protecting the privacy of iPhone users continue to affect Facebook’s user tracking systems. It is also worrying that the firm’s big push to build the metaverse never generate a bounty.

In addition to layoffs, Meta confirmed its revenue forecast for the fourth quarter of 30,000 million to $32.5 billion. The group assured that the perspective for the expenses of 2022 already contemplated the recently announced cuts and it remains unchanged at $85 billion to $87 billion.

But the company also said that now sees costs for 2023 of 94,000 million to 100,000 million dollars, which compares with the previous forecast of 96,000 million to 101,000 million dollars. This reflects reduced hiring plans for next year. That equates to a $1.5 billion cut, based on the midpoints of those ranges. Meta also confirmed that it expects operating losses in Reality Labsthe business segment that includes headphones VR and the metaversegrow significantly in 2023, from 2022.

Analysts, particularly those who are bullish on Meta’s stock, reacted to the news with relief. “Meta and Zuckerberg heard loud and clear the massively negative reaction from investors to the perceived lack of cost discipline during the third quarter results…and they have changed,” he wrote. Mark Mahaneyan analyst at Evercore ISI, in a research note.

“It’s clear to us that a lack of cost discipline is by far the number one issue weighing on Meta’s stock…and we believe today’s news directly addresses this concern,” he adds. For its part, Brad Ericksonanalyst of RBC Capital, estimates that reduced operating expenses related to job cuts could boost 2023 earnings by 45 cents a share, while lower capex could add another 5 to 7 cents per share.

“While this announcement does nothing to alleviate concerns about competition and the perception of excessive investment in the metaverse, andIt is the first sign that the CEO has shown of being willing to accept the wish of the shareholders to invest a little more calmly, given the various headwinds the business is facing,” Erickson said.

Also, Doug Anmuthanalyst of J. P. Morganwhich remains neutral on the publicly traded company, wrote that while it expected to see the spending outlook for 2023 dip further, “the overall reduction in the workforce is likely to be greater than most people expected and it shows that the management team is operating with greater discipline.”

Meta (Facebook) listens to Wall Street: is the worst over for its shares?