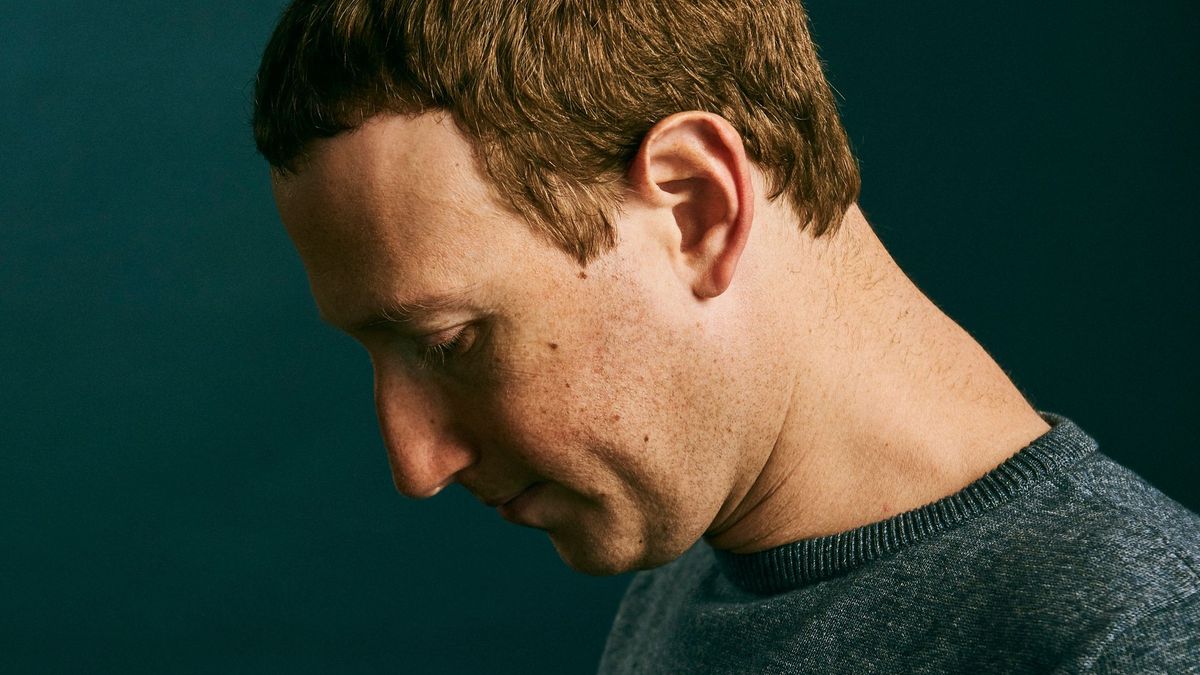 With the signature of Hannah Murphy, Financial Times public:

Meta has drawn up plans to introduce virtual currencies, tokens and lending services to its apps, as Facebook’s parent company pursues its financial ambitions despite the collapse of a project to launch a cryptocurrency.

The company, led by Chief Executive Mark Zuckerberg, is looking for alternative revenue streams and new features that can attract and retain users, as the popularity of its main social media products like Facebook and Instagram falls, a trend that threaten their $118 billion a year of the ad-based business model.

Facebook’s financial arm, Meta Financial Technologies, has been exploring creating a virtual currency for the metaverse, which employees have internally dubbed “Zuck Bucks,” according to multiple people familiar with the efforts.

It is unlikely to be a blockchain-based cryptocurrency, some people said. Instead, Meta leans toward introducing in-app tokens that would be centrally controlled by the company, similar to those used in gaming apps, such as the robux currency in the popular kid’s game Roblox.

According to company memos and people close to the plans, Meta is also looking into creating “social tokens” or “reputation tokens,” which could be issued as rewards for significant contributions in Facebook groups, for example. Another effort is to make “creator coins” that could be associated with particular influencers on your Instagram photo-sharing app.

Meta has also been exploring more traditional financial services, with a focus on helping provide small business loans at attractive rates, according to multiple people familiar with the initiative. While nothing is planned immediately, the company has previously held talks with potential lending partners, one of the people said.

Most of the efforts are in early stages of discussion and could change or be abandoned, although their plans to integrate non-fungible tokens (NFTs) into their apps are more developed. Zuckerberg confirmed an earlier report from the Financial Times that Instagram would soon start supporting NFTs.

NFTs may be monetized through “fees and/or advertisements” in the future, according to another internal document.

Meta lost more than $220 billion from its market valuation in February on the day it revealed users were spending more and more time on newer rivals such as short-form video app TikTok.

Recently, the company has looked to find other revenue streams and support e-commerce on the platform, delving into cryptocurrencies and blockchain technology. Its big tech rivals, like Google and Apple, have been more cautious about diving into the nascent space.

But the push has been plagued by setbacks and regulatory scrutiny. Earlier this year, the global cryptocurrency project he spearheaded, Diem, was liquidated and its assets sold to Californian bank Silvergate, after US regulators refused to greenlight the pilot project due to currency stability concerns and concerns. of competition.

Amid internal frustrations, Meta’s finance division has suffered what one former employee described as a “mass exodus” of staff over the past 6 months. His boss, David Marcus, left at the end of 2021, along with key engineers, compliance staff and nearly his entire legal team.

Those that remain are researching how to create or support digital currencies in their metaverse, a virtual world full of avatars that Zuckerberg hopes will eventually generate billions of dollars in trade in digital goods and services.

The new plans represent a big difference with Diem and the dream of creating a cryptocurrency. Staff are now trying to find the least regulated way to offer a digital currency, two people said, with a non-blockchain-based digital token emerging as the most attractive option.

It would not be the first time that Facebook has introduced a currency of this type in its ecosystem. It launched Facebook Credits in 2009, a virtual currency that allowed users to make in-app purchases, usually in games like FarmVille. This represented 16% of revenue at the time of its initial public offering in 2012, according to Barclays, but was closed in 2013 because it was too expensive to run.

In a memo from late January, the new head of Meta’s finance division, Stephane Kasriel, wrote: “We are making changes to our product strategy and roadmap. . . so we can prioritize building the metaverse and what payments and financial services will look like in this digital world.”

Kasriel, who succeeded Marcus, said the company would “accelerate” investments to facilitate payments within WhatsApp and Messenger and “help creators monetize their activity,” for example through NFT.

It also noted plans to merge its wallet for Facebook Pay, its existing peer-to-peer payments system that doesn’t use blockchain technology, with Novi, the digital currency wallet that was initially supposed to hold diem currency.

Where some of Meta’s efforts are focused on digital payments, other efforts are part of broader plans to use blockchain technology to introduce more “decentralization” to its platforms, amid growing turmoil in Silicon Valley around the called the Web3 movement.

Advocates of Web3 generally seek to harness distributed ledger technology to allow users more control and ownership over their data and to disintermediate the big tech groups that typically monetize that data as part of their ad-based business models.

But Meta seems to be adopting some ideals from Web3. It is exploring whether to store data on a blockchain, how it could give users more control over their digital identity, and whether their identity or accounts can be transferred or used on other platforms beyond Meta apps, according to a planning document.

Meanwhile, his plans to reward users for credible content with social tokens could allow Meta to be removed as a central content moderator and give Facebook communities more power to moderate themselves, according to the document.

Roberto Baradel, on the warpath for 1 more hour of work

Inflation and its own war: Why doesn’t Argentina explode?

Thinking about the IMF review: “Fiscal matters are going to be very difficult”

6 proven ways to improve your memory and brain