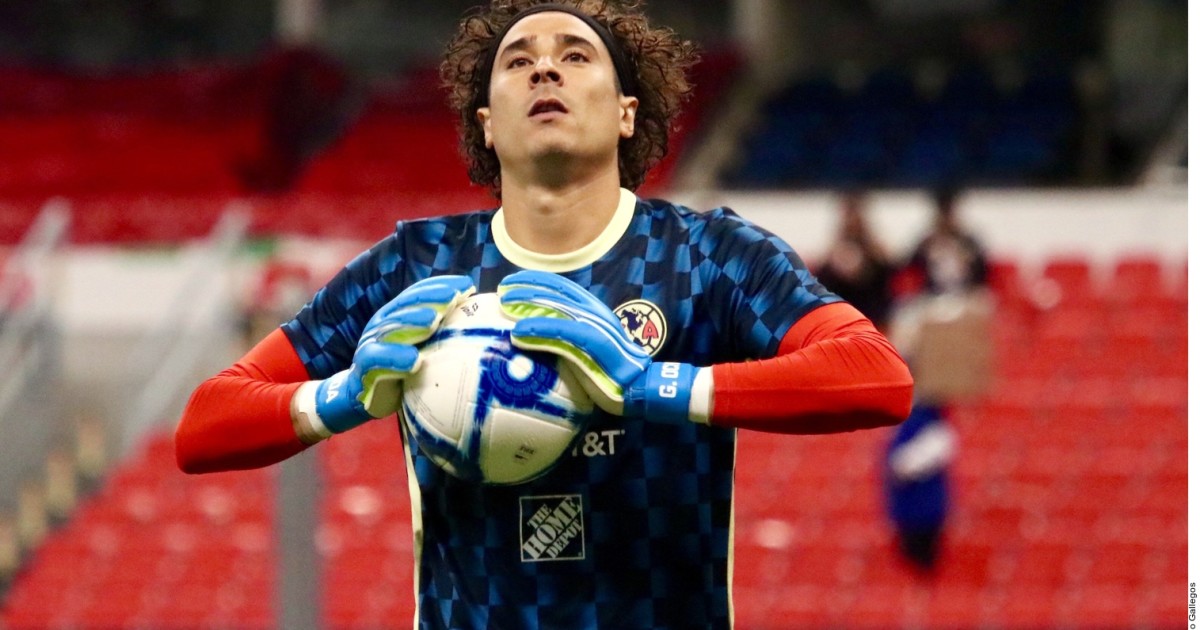 The four-time World Cup player and goalkeeper for America, Guillermo Ochoa, ventured as an investor in technological projects such as the metaverse and blockchain games.

The company Altered Adventures, a video game firm, announced the investment of one million dollars exclusively in this area in the Latin American market, with Memo as one of its partners.

“It is the right moment to participate, to give a very strong push to this technology, virtual reality, metaverses, conceal applications, many very cool things,” said the goalkeeper in a video released by Altered Adventures.

The metaverse is itself a replica of the real world, which can be accessed using virtual reality technological devices and in which different experiences can be enjoyed with other users, from work meetings to leisure activities. The newspaper El País explains that you could go to a concert and not be able to see well simply because the other user is taller, as is the case in the real world.

“I think this is a persistent and synchronous environment in which we can be together, which I think will probably look like a kind of hybrid between the social platforms that we see today, but in an environment in which you will be immersed” explained Mark Zuckerberg, the creator of Facebook.

The idea is similar to the one addressed in the movie Ready Player One.

Blockchain games involve exchanges of the goods that users own, through so-called cryptocurrencies.

“The best known blockchain game is CryptoKitties, developed by Dapper Labs and released in 2017. Players use Ethereum to buy NFT (Non Fungible Token) of cute cartoon cats with distinctive features that can be bred to produce unique offspring. The rarity of the traits determines their value. So how much could an NFT of a cartoon cat be worth? One hundred and seventy thousand dollars to be exact, ”reports Adlatina.com.

It was also announced that, among the projects in which Ochoa will invest, is esport talent, without specifying whether it will function as a type of agency in which eSports professionals are offered different platforms to become a mark.