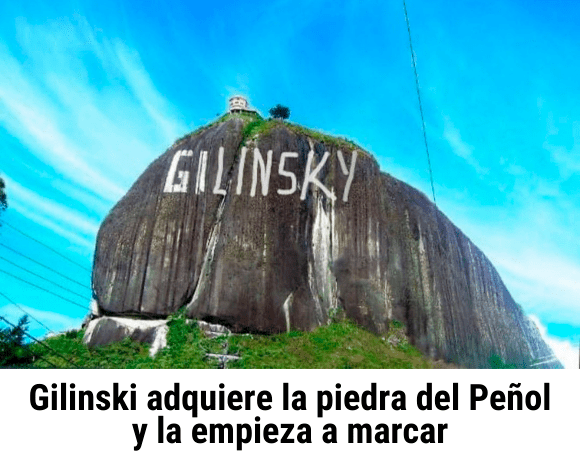 Social media was flooded with memes when Mark Zuckerberg announced the name change from Facebook to Meta.

Like every year, social networks were not unrelated to the news that shook the country; With humor, users gave their opinion on reality through memes. A fun way to tell the truth many times.

About the coronavirus, memes have come out. There are vaccines and, lately, the importance of leaving with the card.

During this time of elections, several candidates take photos of themselves eating in humble places and Internet users no longer let media pass, they will have to find a new strategy.

This year it did not go well for the National Team, despite the fact that Rueda came to direct it and promised to improve what Queiroz did. Ties prevailed and their place in the World Cup is in doubt.

The images of the capture of alias Otoniel, head of the Gulf Clan, generated a wave of memes because he came out smiling.

Jennifer Árias was one of the most notorious characters this year for the plagiarism she would have committed in her master’s thesis. Although she says she did not copy, even the Externado University denies it.

A movie theft took place on November 4 at a gold foundry on Las Vegas Avenue. The videos turned the internet around, as it seemed like something out of a tragicomedy: the thieves were marked by clumsiness, although they reached $ 500 million.

For the first time, the minimum wage reached one million pesos in Colombia; However, for many what seems like good news is nothing more than a symptom that life is becoming more and more expensive. That first million is getting very expensive.

There were disputes in the Democratic Center when Óscar Iván Zuluaga was elected as a candidate. María Fernanda Cabal questioned the transparency of the election.

The arrival of Ángel Ovidio González to the leadership of the Pilot Public Library generated controversy because he has no experience in the cultural or library sector.

The dollar exceeded $ 4,000, a value that has not been seen since April 2020. One of the reasons would be the new omicron variant. Those days when its value was below $ 2,000 seem distant.

There was controversy over the Olympic competition in which the boxer Yuberjen Martínez lost to the Japanese Ryomei Tanak, which many described as a sports robbery.

Social media was flooded with memes when Mark Zuckerberg announced the name change from Facebook to Meta.

Memes that put humor to the 2021 news