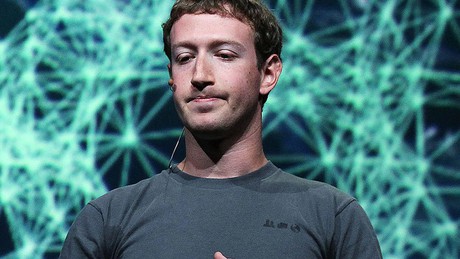 Meta and the augmented reality they stopped being a project to become part of everyday life. To give the example, Mark Zuckeberg already organizes all your meetings in virtual environments.

Zuckerberg meets with digital avatars They replace company executives and encourage other employees to do the same. According to the media reports, “The implication is that Facebook should look to the future and not get bogged down in a messy past.”

The company issued a statement in which it stated: “The ‘metaverso‘it will feel like a hybrid of current online social experiences, sometimes enlarged in three dimensions or projected into the physical world. It will allow you to share immersive experiences with other people, even when you can’t be together, and do things together that you couldn’t do in the physical world. ”

Zuckerberg and the surroundings to come

Zuckerberg, when announcing the company’s name change to Meta in October, explained that the original name did not reflect everything the corporation does. “Now they see us as a social media company.

But in our DNA we are a company that builds technology to connect people, “he said.. And he added that the ‘metaverse’ will allow users to forgo screens and experience the effect of presence in virtual reality.

In turn, the company issued a statement in which it highlighted: “The ‘metaverse’ will feel like a hybrid of current online social experiences, sometimes expanded in three dimensions or projected in the physical world.

It will allow you to share immersive experiences with other people, even when you can’t be together, and do things together that you couldn’t do in the physical world. ” 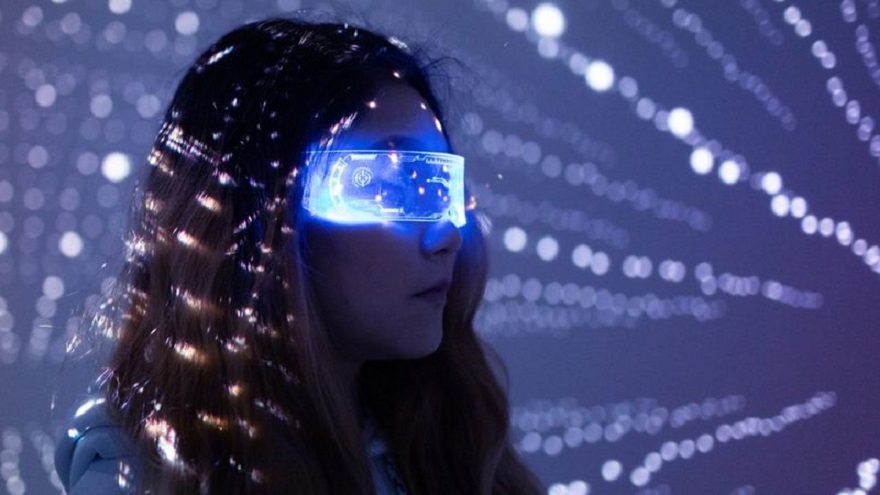 Close to living in second life

Zuckerberg considers it absolutely crucial that Facebook pioneer this new version of the internet.

The social giant has built an almost unstoppable messaging and advertising business, but it did so using operating systems and devices built by competitors, such as Apple Inc. y Google de Alphabet Inc.

Because of that model, Facebook is somehow at a disadvantage: it has to develop its products to comply with the software restrictions that its competitors build, causing problems when, for example, Apple decides it wants to crack down on online tracking.

Which is part of the reason that Facebook and Zuckerberg are moving so aggressively on this new frontier.

Zuckerberg says there will be plenty of winners in the metaverse, but the more influential Facebook is in building it, the more this new online universe will reflect Facebook’s existing mission and business model around connecting people.

“Certainly we are making many of the key investments that we need to make in the fundamental technology to be able to deliver the parts that we want,” he completed.