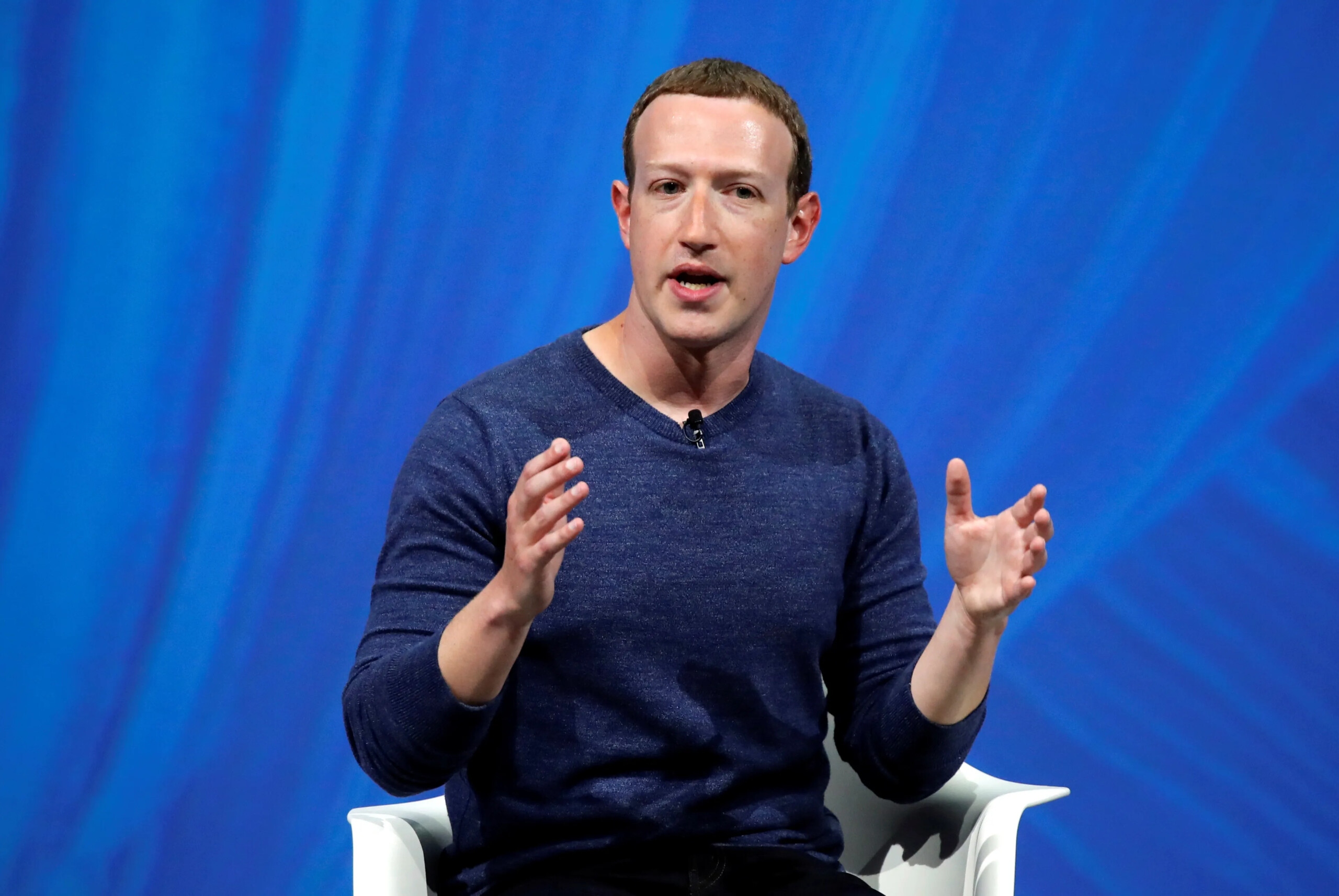 Mass layoffs are marking what we have this autumn in the technology sector.

In the last 2 weeks of November alone, more than 24,000 people have lost their jobs at companies like Goal, Twitter either salesforce according to the portal layoffs.fyia website that tallies all tech layoffs, though the number is likely higher.

The last company to join the list has been Amazon. As previously announced exclusively The New York Timesthe e-commerce giant plans to carry out the biggest staff cut in its historywhich would affect about 10,000 people.

The shadow of the recession has caused the entire sector to tighten its belt. Giants like Netflix or TikTok grew exponentially during the pandemic at a time when digital businesses experienced a strong acceleration. Now, all of them have been forced to pull out the scissors and make significant cuts Given the current macroeconomic climate marked by rising inflationthe evaporation of money from venture capital and fear due to the stock market crash.

From January to date, the Nasdaq —the technology stock index— has plummeted 28%, although in the last month it has risen 10%. Many of the investors are fleeing in droves from underperforming technology stocks and the echoes of the bubble of dot com now resonate strongly with Silicon Valley veterans.

In the letter to the fired Meta employees, Mark Zuckerberg claimed to have been wrong. The CEO, like many other leaders of these billionaire colossi, sinned naive and also opted to greatly increase its workforce and multiply your investments in optimistic predictions of what a post-pandemic era would be like.

“Many people predicted that this would be a permanent acceleration that would continue even after the pandemic is over,” Zuckerberg said in a statement to employees announcing the layoffs.

“I did too, so I made the decision to significantly increase our investments. Unfortunately, this has not turned out as expected”added the CEO.

The list of companies that have carried out layoffs is almost endless. To those mentioned above, we must add Lyft, a rival of Uber in the US, which was laying off 700 employees; the fintechPleo, with 150 layoffs; or the payment company Stripewhich will do without 1,000 this November.

Here is a selection of the most important cuts in the last month:

Just a week ago, Meta, the parent company of Facebook and Instagram, carried out the first mass layoff in its 18-year history by announcing a 13% cut in its workforce worldwide.

About 11,000 people lost their jobs out of the company’s current 87,000 employees. During the round of questions, a worker asked Mark Zuckerberg if they expect further cuts, to which the CEO replied that he could not “promise him anything.”

In that same meeting, Zuckerberg blamed his decision on “the macroeconomic recession, increased competition and the loss of ads,” something that would have affected Facebook’s business more than expected, according to has counted a Business Insider a person who was present.

In addition, there will be no new hires until well into 2023, Meta announced when announcing the layoffs.

Amazon has also been one of the companies that have joined the recent wave of mass layoffs.

According to The New York Timesthe Seattle tech giant envisions a cut of 10,000 peoplewhich represents 3% of Amazon’s permanent workers and 1% of the total workforce worldwide, in what would be the largest job cuts in the company’s history.

The affected areas are the organization of the company’s devices, especially the part dedicated to Alexa devices, the division of retail and human resources, mainly.

The pandemic marked a golden age for Amazon after e-commerce grew exponentially thanks to consumers flocking to shop online, as well as its cloud computing service for businesses.

In just 2 years, Amazon doubled its workforce and embarked on an ambitious expansion plan that has been frozen in recent months. In fact, here in Spain that slowdown has been seen in the part of logistics warehouses, since for the moment the company put in stand by the opening of new centers of this type.

The final arrival of the billionaire Elon Musk shook Twitter headquarters. In a few days, 3,000 of the 7,500 employees of the social network were laid off in a movement that has had everything, until cable collection at the last minute.

Musk carried out an internal purge before the astonishment of Twitter workers, who have come out en masse to denounce the treatment they have received at the time of receiving the news of their dismissals.

The 3,000 people laid off, including the team of Spainwhich adds up to twenty professionals, suppose about 50% of the company’s workforce. Musk himself had already advanced investors before launching his offer of 44,000 million euros that planned to lay off 75% of the workforce.

Salesforce is planning to cut thousands of jobs as the economic slowdown begins to take its toll on cloud spending growth.

According to reported the middle Protocolthe San Francisco-based company is preparing layoffs that could affect up to 2,500 workers. It’s unclear when the layoffs will begin, as discussions about the plan are still ongoing, although according to multiple sources in the outlet, they will be before Thanksgiving (November 24).

In May, the company slowed hiring and suspended recruiting for some open positions to rein in expenses, according to an internal statement obtained by Business Insider. Salesforce shares have plunged more than 50% in the past year. The company’s workforce went from 57,000 to more than 73,000 people in 2021, according to its annual reports.

Google and Spotify: without massive layoffs but with cuts

To date, Sunday Pichai, the current CEO of Alphabet, Google’s parent company, has avoided mass layoffs at all costs.

Yes it has closed different projects in your R&D areabut these cuts are far from the magnitude of those carried out by Meta and company, and would have affected a hundred workers.

However, just as reported The Register, What the technology company is doing is making silent layoffs. According to the outlet, this practice consists of the company promoting an employee to change departments and giving them a certain amount of time. The employee has to carry out the search for his new destination on his own account and, if the agreed time runs out, he goes directly to the street.

Spotify confirmed last month the staff cuts carried out in Octoberduring which hundreds of people were laid off in the area of podcast of the company.

The exact figure has not been disclosed, although a Spotify spokesperson told The Verge that it was about 5% of the total of that department, and many of them will eventually be reassigned in other new positions.

Other companies such as Coinbase, the cryptocurrency platform, has announced another round of 60 layoffs in addition to the adjustment of 1,000 workers this summer.

Jeff Bezos asks the US Disinformation Management Board to review a tweet by Joe Biden
Who is Elon Musk, the richest man in the world who is now on Twitter
Jack Sweeney, famous for tracking Elon Musk's plane, will tell the world where Russia's tycoons fly