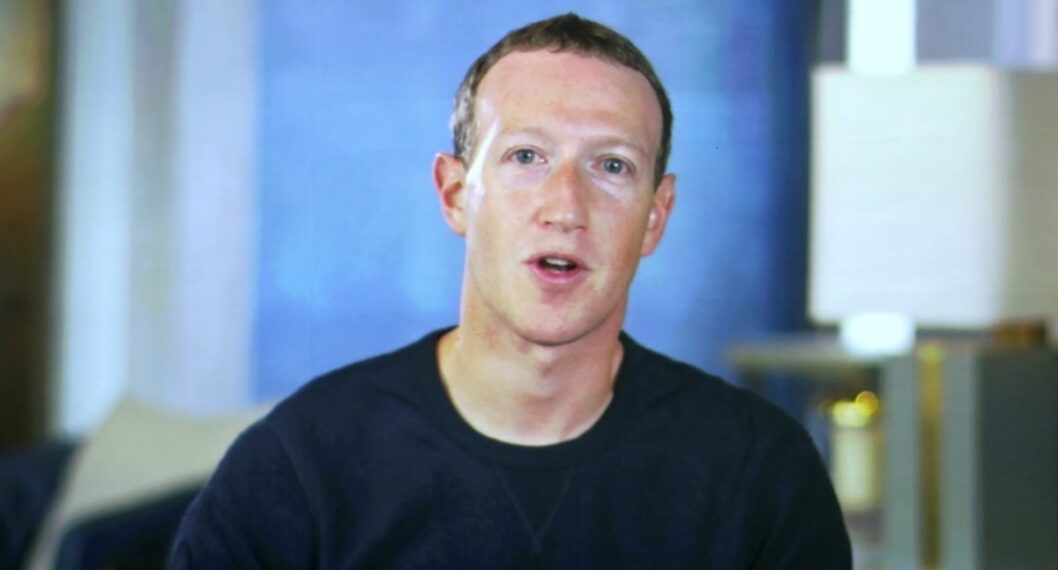 The security expenses of the creator of Facebook and his family amounted to 27 million dollars in 2021, as reported by the Meta company before the United States Securities and Exchange Commission (SEC).

The company announced that under the concept of “general security program”, which is aimed at guaranteeing the security of the technology tycoon’s family, Nearly $15 million was spent on “personal security for Mr. Zuckerberg at his residences and personal travels.

(Also read: Mark Zuckerberg gave it to him as ‘Nostradamus’ and predicted what the jobs of the future will be)

In addition, another $10 million was spent on expenses related to the safety of Priscilla Chan and her children, according to La Vanguardia. The rest of the amount was used for the CEO’s private plane trips.

The amount, remember Bloombergrepresented an increase of 6% compared to what the company spent in 2020 to protect the American.

Meta also pays for the security of other top officials, including nearly $9 million in 2021 to protect chief operating officer Sheryl Sandberg and $2.3 million for personal travel on private planes.

The representatives of Meta argued that these types of measures are necessary in view of the specific threats that Zuckerberg receives “as a result of the high-profile nature of being our founder, CEO, chairman and majority shareholder.”


It is key to point out that this money represents almost all of Zuckerberg’s compensation, since for years he has received a symbolic annual salary of one dollara figure that is not increased by bonuses or by distribution of dividends by decision of the CEO himself.

The tycoon’s cost of security in 2021 is much higher than that of other large listed technology companies whose data is public. Amazon, for example, spent just over a million euros to protect Jeff Bezos.