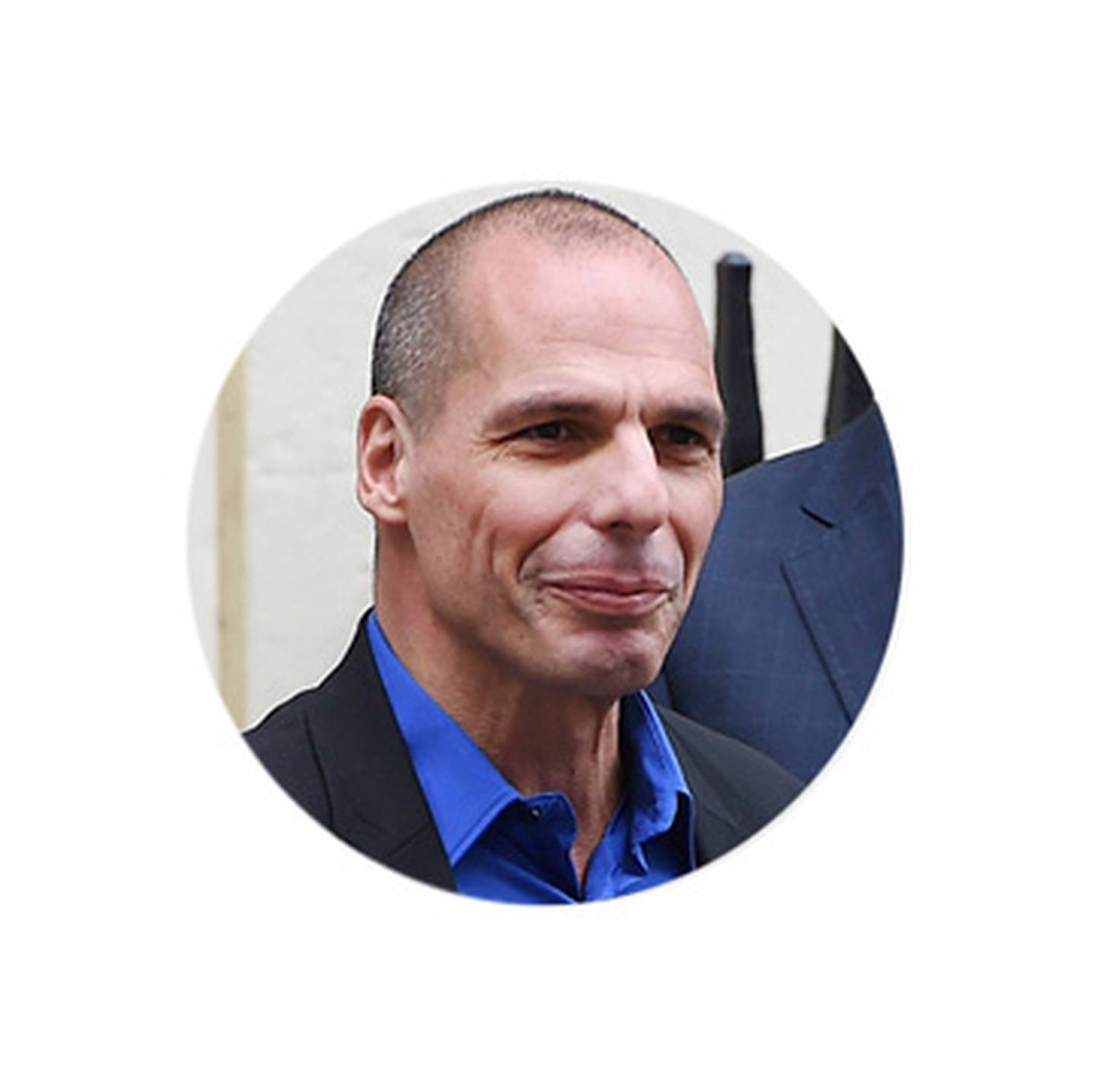 Once upon a time, in the ancient kingdom of Lydia, a shepherd named Gyges, who found a magic ring which, when he spun it on his finger, made it invisible. Gyges then entered the royal palace unseen, seduced the queen, assassinated the king, and established himself as sovereign.

If we discovered a ring like that, or another device that would grant exorbitant power, I ask Socrates, would it be sensible to use it to do or have everything we can think of?

Mark Zuckerberg’s recent announcement of a fabulous digital metaverse What awaits us human beings gives new relevance to Socrates’ answer: people should renounce excessive power and, specifically, any device that grants us too many of our wishes. Was Socrates right? Would reasonable people give up the ring? Should I do it?

Socrates’ own disciples were not convinced, Plato says that they thought that almost everyone would succumb to temptation in much the same way as Gyges did. But could that have been because the ring of gyges was it not powerful enough and therefore not inducing enough fear? Could the mere thought of using a device much more powerful than a ring that only makes us invisible give us the creeps, as Socrates recommended? In that case, what would that device do?

What if there was an artifact, let’s call it the releasing device, that will eliminate all restrictions that prevent us from doing what occurs to us? What would unrestricted existence be like when we activated that releasing device?

We could fly like birds, travel to other galaxies in an instant, and perform feats that we would experience within universes designed by talented video game developers … but that wouldn’t be enough.

One of the cruelest restrictions is time: it forces us to give up reading a book while swimming in the sea or watching a play. So, to remove all restrictions, our releasing device Theoretical should allow infinite and simultaneous experiences. However, one final restriction (perhaps the most puzzling) would persist: other people.

When Jill wants to go mountain climbing with Jack, but Jack craves a romantic walk on the beach, Jack is a restriction on Jill, and vice versa. To remove the restrictions, the releasing device it should allow Jill to go up the mountain accompanied by a willing Jack, while Jack walks with a happy version of her along the beach.

It would allow us to inhabit the same virtual world, but to experience our mutual interactions differently. Not only would it simply create a universe of bliss, but, in fact, a multiverse of infinite, simultaneous and overlapping pleasures. In other words, it would free us not only from scarcity, but from what other people do to us, and expect or want from us.

When we remove all restrictions, solve all dilemmas, and eradicate all mutually exclusive alternatives, we will have unlimited satisfaction at hand.

Zuckerberg’s business: give it a try, then collect

It’s not very hard imagine Zuckerberg salivating at the idea of ​​such a device. It would be the definitive version of the metaverse in which he wants to immerse the more than 2 billion Facebook users.

I can imagine him letting us sample a cornucopia of pleasures for an instant, free … just enough that we want more. From that moment on, would charge users in consecuense.

Every nanosecond of immersion in this multiverse would produce enormous multiple pleasures, for which it would charge us over and over again. Before long, the capitalization of Meta, company that now owns Facebook, would outshine all other corporations combined.

May our technologists be far from inventing the releasing device it is irrelevant, as is the fact that the ring of Gyges was mythical. Socrates’ question, which rests on these two science fiction devices, one ancient and the other modern, remains central: Is it sensible to exercise exorbitant power over others and over nature to satisfy our desires?

To the big tech companies and advocates of the free market they don’t mind: What’s the problem with joy? Why would we resist simultaneous experiences that satisfy our deepest desires? Why is it wrong for Zuckerberg to make money, if there are those who want to pay him to release them from all restrictions?

Socrates’ answer is as accurate today as 2,500 years ago: the price paid for exercising excessive power is a disorderly soul, that is, extreme unhappiness.

Regardless of whether you are a client in search of absolute control of the senses within a multiverse created by some device, or Zuckerberg in pursuit of appropriating the digital realm in which there will soon be billions of people submerged, their misery is guaranteed.

To have a successful life we ​​must be able to overcome our thirst for power. This presupposes understanding that power in the hands of contradictory beings like ourselves is a dangerous double-edged sword.

Excessive power is self-defeating and even counterproductive, because we crave interaction with other minds that we cannot control, even though we crave to control them.

When others do what we don’t want them to do, we feel disappointed, angry, or sad, but the moment we are in complete control of them, their consent offers us no pleasure and their approval would not increase our self-esteem.

Learning to understand that control is an illusion is difficult, especially when we are prepared to sacrifice almost everything and pay almost any price to control others. But if we want to prevent others — Zuckerberg, for example — from controlling us, it is a lesson we must learn.

Socrates was very interested in preventing us from falling into the temptation of the magic ring, and that is why he pointed out the unhappiness of Gyges. At present, with the technofeudalism and several immersive metaverses on the way, his warning is more relevant than ever.

As in ancient Athens, the difficult task is to empower the demo without succumbing to the temptation of power.

Yanis Varufakis, former Minister of Finance of Greece, is leader of the MeRA25 party and professor of Economics at the University of Athens.