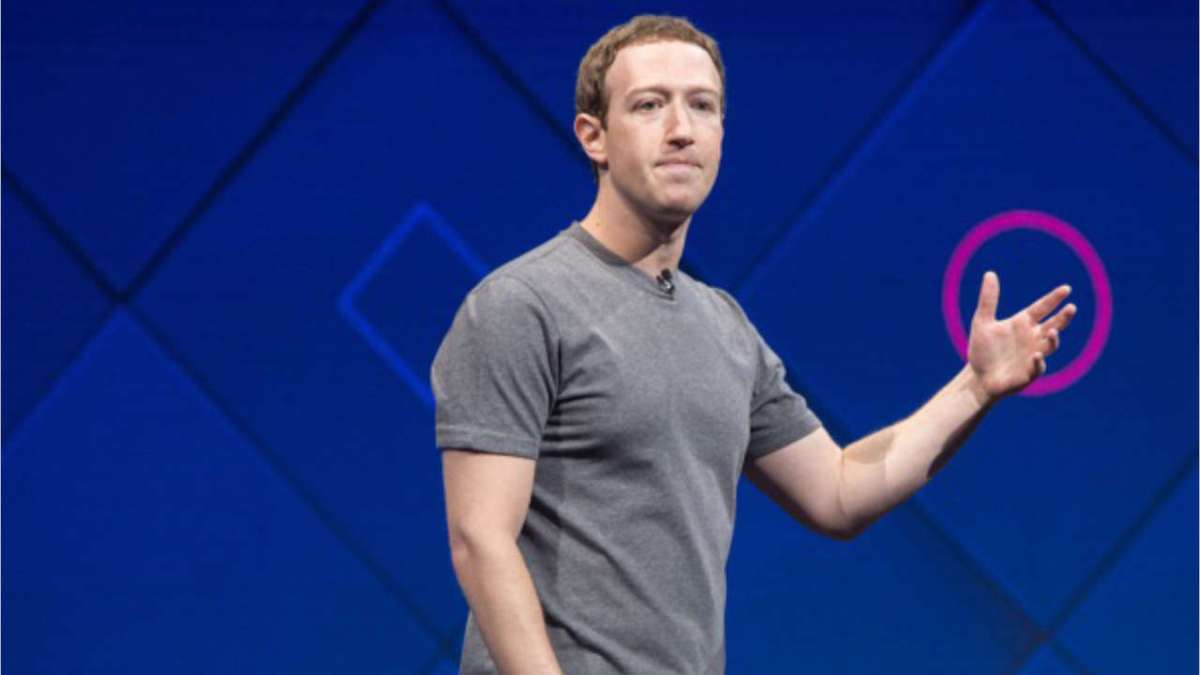 Facebook from the hand of its CEO, Mark Zuckerberg intends to create its own metaverse around the most famous social network in the world. That is, it raises the idea of ​​creating a virtual reality environment where people can socialize.

In a podcast from the digital medium The Verge, Zuckerberg explained to the audience his concept where he could take advantage of augmented reality (AR), virtual reality (VR), and develop his own gadgets to build his own metaverse. One of the main tools you have at your hands to carry out your project is the Oculus division, the main door to your alternate universe.

During the interview on the Vergecast podcast, Zuckerberg tried to simplify his definition as: “Just think this, imagine instead of watching content on the Internet, being immersed in it.” Under this concept, the idea of ​​the CEO is to feel immersed with other people, not only in social networks, but websites, applications, even streaming platforms.

In addition, his metaverse would not be limited to entertainment, also the way of doing remote work could be one more alternative for his ambitious project. “Within a hybrid environment you could consider our metaverse as a great tool for communities and creators working for large companies,” he said.

To achieve a project of this magnitude, Mark Zuckerberg must use technology, mainly hardware. One of the biggest challenges in this area is to reduce costs so that people can access to buy them. Today, he keeps his project of smart glasses and a smart watch from the same brand aside in order to be able to make the first tests of his possible metaverse.

The Menlo Park, California company has invested much of its capital in the development of virtual and augmented reality devices, especially its Oculus headsets and goggles. Now, his new research fund and XR programs are embodying ideas to build the Mark Zuckerberg metaverse in an inclusive and empowering way.

In addition to this, he has plans to inject more than 50 million dollars for the creation of his metaverse, and to promote research in some essential areas. One of them is the privacy and security of user data and another is to promote free commercial competition in the industry.

Also, the intention of the CEO of Facebook is to focus the project towards a more profitable point to get to market with the brand. For example through sponsorships, sale of products for avatars, skins, NFT, and even being able to enter the cryptocurrency market.

Facebook is still in problems related to data privacy, the spread of misinformation and the negative impact on social networks towards adolescents. However, the social network also owns WhatsApp and Instagram wants to change its public image, regardless of what happens with the future of its metaverse project.

This content is published by julioastillero.com with the express authorization of NotiPress. Reproduction prohibited.