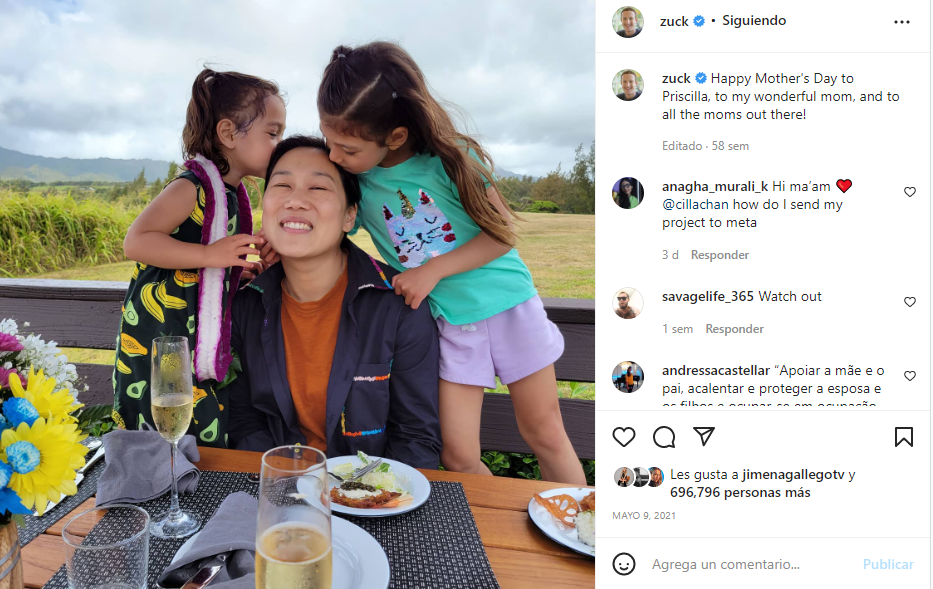 mark zuckerbergprogrammer and American businessman, is known for being one of the creators of Facebook, a social network that is used by more than 2 billion users according to figures from “HootSuite” and thanks to that, his fortune is valued at more than 70 thousand millions of dollars.

His heritage positions him among the top 15 richest people in the world and something he has in common with characters like the owner of Tesla Elon Musk or the owner of Amazon Jeff Bezos, is that Mark is not characterized by wearing exuberant brands or flaunting accessories. extravagant, but he has splurged on maintaining a good lifestyle.

At 38 years old, he Facebook CEOInstagram and WhatsApp boasts of having various properties around the world, but among the ones that stand out the most is the mansion that he acquired for 7 million dollars in 2011.

His house, where he currently lives with his wife priscilla-chan and her daughters: Maxima and August, in addition to having five bedrooms, a large kitchen, dining room, rest and entertainment rooms, swimming pool, fireplaces, office, spa and a large patio, it is equipped with artificial intelligence appliances.

In fact, mark zuckerberg He celebrated his wedding with Priscilla Chan, whom he met in 2005 thanks to a University party, in said mansion during 2012. In addition to the fact that he also decided to buy, for almost 45 million dollars, the neighboring properties to be able to accommodate your visits in them and of course, have privacy.

What are Mark Zuckerberg’s luxuries?

In addition to his incredible mansion, the creator of Facebook together with his wife decided to buy an extensive beach in Hawaii called “Kahu’aina” for more than 160 million dollars, and although they were criticized, they assured that their intention was to preserve said land.

Similarly, his home in Palo Alto, California, is not the only property he has in that state, the businessman also owns two properties on the shores of Lake Tahoe, which have eight rooms, a dock where he can park his $150 million yacht, which he calls Ulysses, and a guest house. In total Mark Zuckerberg invested 116 million dollars in those properties.

On his cars, in the billionaire’s garage mark zuckerberg you can find from a Honda and a Ferrari, to a Lamborghini, but the vehicle that stands out the most is a Pagani Huayra whose value is 1.4 million dollars, this model is exclusive, its doors open in a butterfly style and it has a striking engine for car connoisseurs.}

Finally, and according to the financial company “Bloomberg”, in 2021 Zuckerberg spent approximately 15 million dollars on private security, from his home to his trips, which he carries out on private jets at a cost of 27 million dollars.

Mark Zuckerberg, the creator of Facebook who splurges on properties