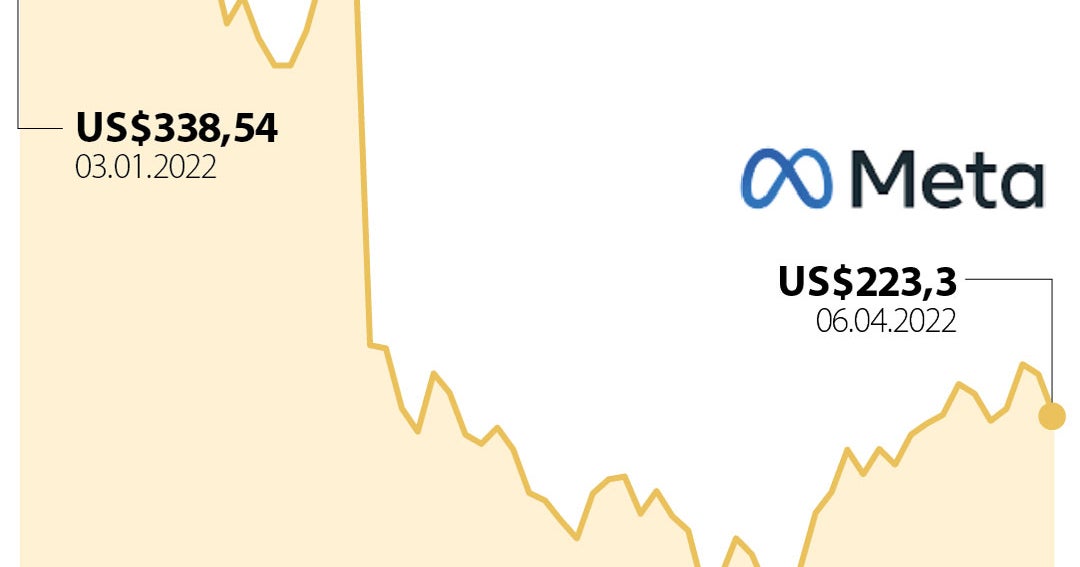 Although people hear more and more news about the word “metaverse”, few still understand it, and the group of those who dominate the term is taking advantage of it to innovate either with developments within that “world”, or from another side to get more ideas about what may exist in the future.

And just as the ideal of a digital dimension in which people can live, have objects like in real day-to-day, has become famous, Mark Zuckerberg who was one of the first to talk about the subject, now messes with “the financial world of the metaverse”, since he already plans digital currencies in his and even the option of having loans, the closest thing to the normal credit system but in the “cyber”.

An investigation of Financial Times after reviewing reports with Meta Platforms employees, revealed that Zuckerberg wants more and more functional revenue streams “that can attract and retain users, while the popularity of his main social networks, such as Facebook and Instagram, is falling. This trend threatens its advertising-based business model, which generates some $118 billion a year.”

Reports indicate that it would not be a cryptocurrency as it is known today, that is, far from the production model in the chain of blocks such as bitcoins. Conversely, what Meta is exploring is a system of payments and negotiation with tokens, just as they already exist today in some video gamesthe FT for example refers to a parallel as “the Robux coin in the popular kid’s game Roblox”.

The curious thing is that it is not an idea that is only on paper, investigations by Zuckerberg’s company are already testing through Meta Financial Technologies for the new virtual currency of the metaverse has a placement foundation system like the normal ones and that means daily upward or downward variations, there is even talk that it would be baptized as ‘Zuck Bucks’.

Zuckerberg’s challenge with the metaverse is reminiscent of his early days with social media, when Facebook was still in its infancy and faced an ebb and flow of investors betting or withdrawing capital. Precisely with Meta, he comes from one of his worst months since he went public with that name, In February, the company lost about US$220 billion in its capitalization in the stock market, since it is a technology that is not yet generating profits.