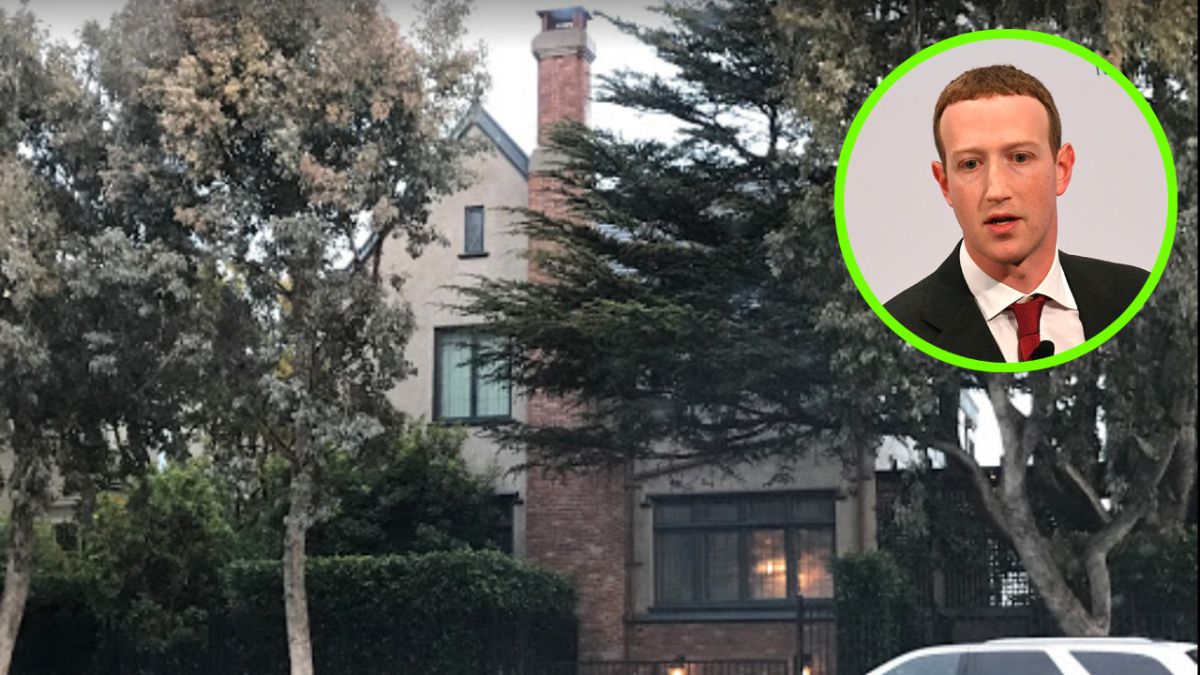 New York tycoon Mark Zuckerberg, 38, shook up the real estate market in san francisco, californiabut not only because he sold his exclusive house, but also because the one considered as most expensive sale in the history of the city.

The property, which was negotiated in an operation outside the market, was acquired by the co-founder of Facebook (Meta), in November 2012, for $10,000,000 dollarsbut that was not an impediment for him to be able to sell it in $31,000,000 dollars.

So far the identity of the new owner of the dwelling is unknown, it is only known that he is Delaware based.

The reasons why the property tripled its value in 10 years is due to the added value of the area, but also to the improvements and extensions that Zuckerberg made to the house that dates back to 1928.

According to The Real Deal portal, which was the medium that released the news, the residence once had an extension of 7,368 square feetwith four bathrooms and four bedrooms.

In that period he expanded the first, second and third floors, while also requesting authorization to work on the fourth level.

Among the rooms and spaces that he included are a movie theater, an office, a wine cellar and a bar, all of them on the first level, while in the garden area he ordered the construction of a greenhouse.

Twitter's CEO explains how they detect (or try to) spam accounts. Elon Musk's response: 💩
Who is Mate Rimac and why he can be compared to Elon Musk
Technological companies live a litmus test