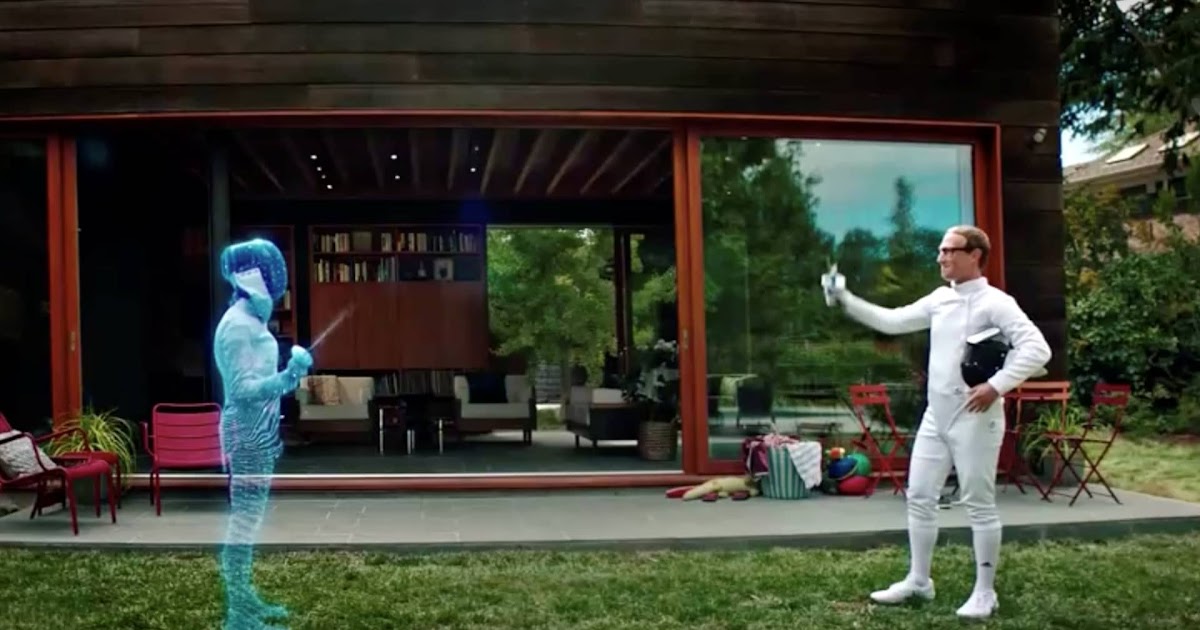 In this screenshot taken from a video posted on October 28, 2021, Facebook CEO Mark Zuckerberg is seen fencing in the “Metaverse” with an Olympic gold medal fencer during a virtual reality conference and augmented broadcast live to announce the rebranding of Facebook as Meta. .

Meta CEO Mark Zuckerberg wants to make it easier for people to spend and earn money on the Horizon Worlds virtual reality platform, which is an integral part of Meta’s plan to create the so-called “metaverse.”

In a video posted Monday night as part of a blog post, the tech billionaire said Meta is testing new tools that allow creators to sell virtual assets and experiences within the worlds they build in Horizon.

“The ability to sell virtual items and access things within worlds is a new part of [the] general e-commerce equation,” Zuckerberg said.

“We’re starting to roll this out with just a handful of creators and we’ll see how it goes, but I imagine over time we’ll roll it out more and more.”

Meta said someone could make and sell attachable accessories for a fashion-focused environment or offer paid access to a new part of a particular world, for example.

What is Horizon Worlds?

Meta published the game on their Oculus VR headsets in the US and Canada on December 9, but it has yet to be released worldwide.

In recent months, companies and individuals have taken over everything from art to real estate in virtual worlds on platforms like Decentraland and The SandBox. Hip-hop star Snoop Dogg bought a virtual piece of land, and a fan paid $450,000 in December to buy a piece of land next to him in The Sandbox.

Buying and selling digital assets hasn’t been possible in Horizon Worlds before, but the company realizes there’s money to be made in the metaverse. In fact, Citi Bank estimates that the metaverse economy could be worth between $8 trillion and $13 trillion by 2030.

“The metaverse, by the nature of not being limited by physical space, will bring a new level of creativity and open up new opportunities for the next generation of creators and businesses to pursue their passions and create livelihoods,” Meta said in the post. of the blog.

In addition to in-world purchases, some virtual world creators in the US will also receive direct payments from Meta for their efforts.

Bonuses will be based on goal-oriented monthly programs where creators are paid at the end of the month for their progress toward the goal.

Meta said creators will be rewarded for building worlds that “attract most of the time.” The company said it may modify the metrics that measure and reward creators in the future.

Meta launched a $10 million Horizon Creators Fund last October. It’s unclear how much more Meta is setting aside to pay creators in Horizon Worlds or how much each creator can potentially earn.

Zuckerberg, one of the world’s richest people, said: “The monetization of creators is really important because everyone needs to support themselves and make a living building these amazing experiences that people can have.”