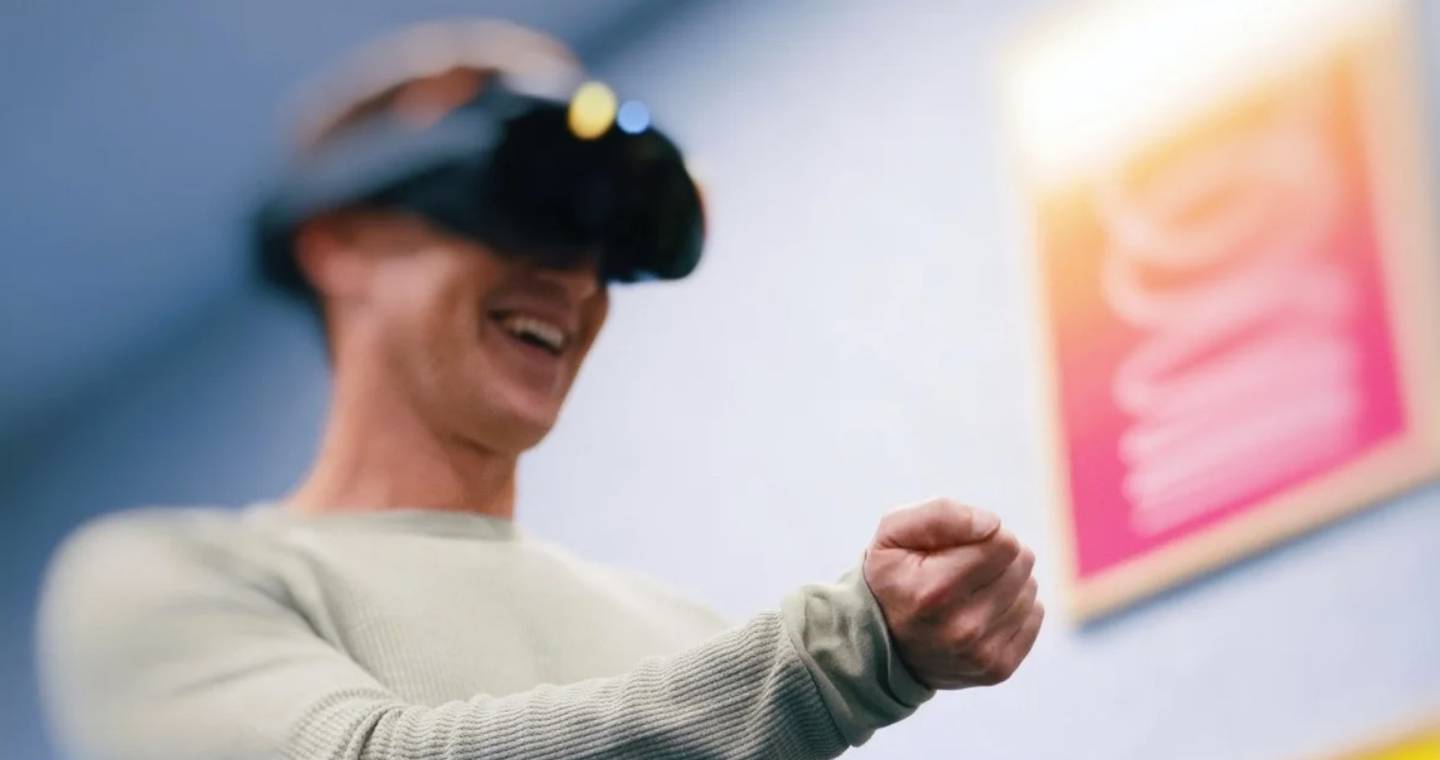 With drums and cymbals, mark zuckerberg presented this week the new mixed reality device Meta Quest Pro, the team that launches his company so that users integrate even more realistically into the metaverse. The only problem with the helmet is its price: 1,499 dollars.

To defend the price of his company’s product, Zuck pulled an ace up his sleeve: the name of Apple and how it charges for its hardware, such as the iPhone, Apple Watch, among others, “as much as it can”.

In a podcast interview with Ben Thompson, from StratecheryZuckerberg again criticized his company’s rival: “Usually people build hardware and try to make a profit from it, where if you’re Apple, you build hardware and charge as much as you can for it”.

Adding that software and services are the real places he hopes to make money, the first man in charge at Meta said that Meta’s goal is to include as many participants in the metaverse as possible, as quoted in Business Insider.

“I think that business strategy is aligned with the mission of connecting people and having people there because if you want to build a social experience, you have to have people there.”, he highlighted.

What does the Meta Quest Pro have to be worth what it is worth?

The Quest Pro, which weighs 722 grams, sits on your head with a padded plastic ring and its battery has been moved to the back of the headset, rebalancing it.

The battery is precisely its lowest point: lasts one to two hours instead of the two or three that Quest 2 offers. Regarding the motion controls, now they are rechargeable and they’re packed with cameras that track movement like a headset.

Meta is touting two major new features that you won’t find in older headsets. A set of inward-facing cameras that track your eyes and face Y the full color transfer videoan intermediate step between virtual reality and holographic augmented reality.

Mark Zuckerberg Says Apple Charges “As Much As It Can” For Its Hardware, Defends Meta Quest Pro Price

How much did Mark Zuckerberg lose with the fall of Facebook, Instagram and WhatsApp? How much did t...
Elon Musk's Twitter Blue leaves first victim; Fake account “joke” caused millionaire losses to phar...
Elon Musk now lives in a $ 50,000 tiny house and that's how it is on the inside - Diario La Página