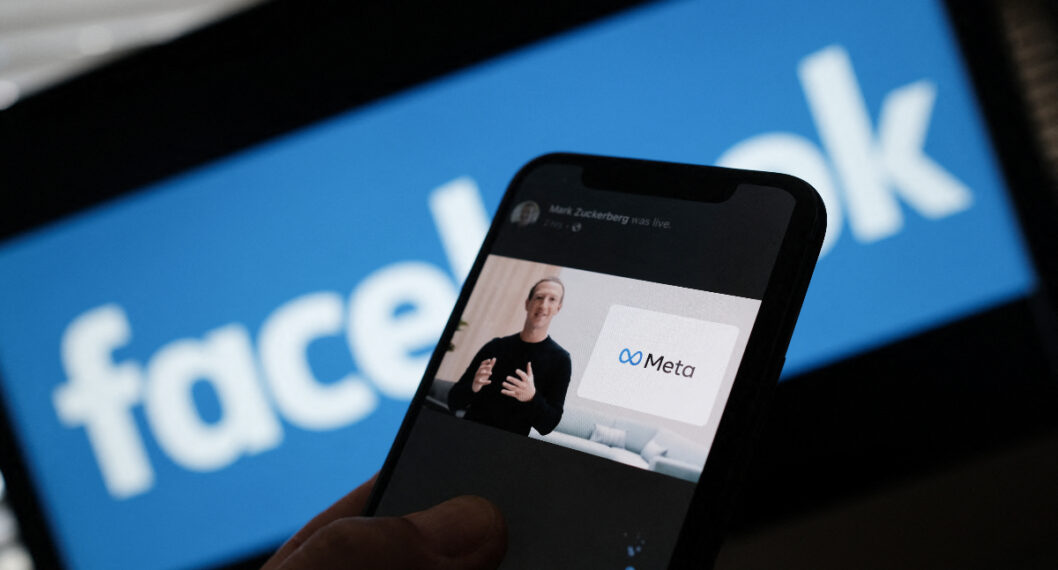 The social media giant through its creator Mark Zuckerberg, unveiled the new corporate values ​​that the company wants to implement as part of the innovations that have been made within the company.

Now, the founder has decided to change the way he addresses his workers, Well, starting in February of this year, he started calling them ‘metamates’ or ‘metacompanions’in order to be good administrators of the company and the mission they have, as revealed in a text posted on his Facebook.

“As we build the next chapter of our company as Meta, we have just updated the values ​​that guide our work. I wrote the note to our employees and wanted to share it with everyone in our community as well. We will continue to hire all over the world, and it is useful for people to know what it is like to work at Meta and what makes us different from other companies”says the statement.


The businessman has stated that they have just updated the Meta values, since a lot has changed since 2007: now they have a global community, a wide reach and are a metaverse company building the future of social connection.

According to Facebook employee Andrew Bosworth on his Twitter accountthe word ‘metamates’ was created by the American expert Douglas Hofstadter, after an employee send an email asking you for ideas after the name change from Facebook to Meta, in October.

“At the end of the day, values ​​are not what you write on a website, but what we do every day”, assured Zuckerberg during the virtual meeting with the workers.

The CEO of Meta said that it is now a distributed company and released an announcement to its nature international by saying that we will continue to recruit from all over the world.

In recent weeks, Meta shares have lost more than 30% of their value, according to data from El Clarín. This is because in its last earnings report the company shared, among other things, that its virtual reality division and capital for the development of the metaverse, had losses close to 10 million dollars.