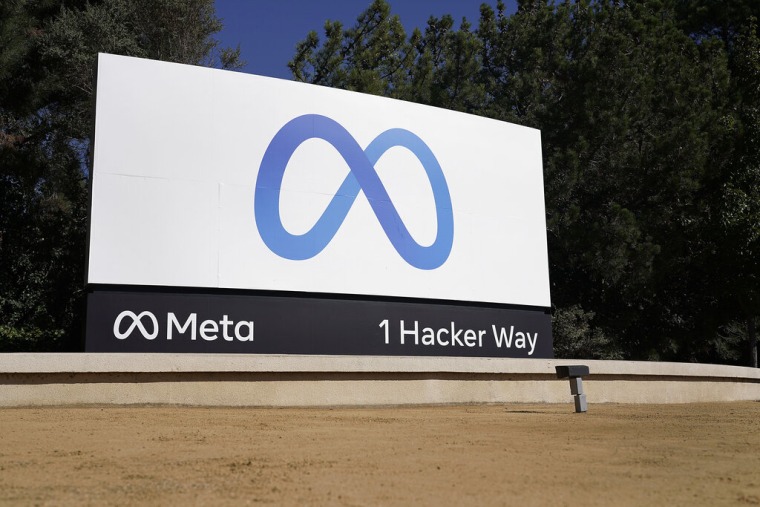 Meta, the parent company of Facebook, plans to announce massive layoffs this Wednesday, in what would be the largest reduction in personnel suffered by the company since it was founded in 2004, the newspaper reported Tuesday night. the Wall Street Journal citing anonymous sources.

The technology giant plans to lay off thousands of workers, although the adjustment will be less than the one made by Twitter last week, which terminated the contracts of half of its 7,500 employees.

Meta, which also includes Instagram, WhatsApp and Messenger, had 87,314 workers in September, according to the Journal. Its headcount grew considerably during the pandemic, when it hired 27,000 people between 2020 and 2021, and added another 15,344 employees in the first nine months of this year.

A company spokesman declined to confirm the information, but referred to the message that its CEO, Mark Zuckerberg, sent to staff recently, in which he emphasized: Meta’s goal is to “focus our investments on a small number of growth areas high priority”.

“This means that some teams will grow significantly, but most other teams will be flat or downsized over the next year,” he said Oct. 26 when commenting on third-quarter earnings. “As a whole, we expect to end 2023 with more or less the same size, or even a slightly smaller organization than today,” he said.

In a meeting with employees in June, Zuckerberg also hinted at the tech giant’s plans to reduce its staff.

“Realistically, there are probably a lot of people in the company who shouldn’t be here,” he acknowledged.

In addition to hiring massively over the past two-and-a-half years, buoyed by the rise in remote work brought about by the pandemic, Meta is grappling with financial problems related to loss of advertisers and growing competition from TikTok, as well as fears that there will be an economic recession derived from high inflation, according to the sources consulted.

Meta’s expenses have also increased considerably in recent times, causing its cash flow to decrease by 98% in the last quarter.

Some of the company’s expenses are a consequence of the heavy investments in the development of the metaverse world, the additional computing power and artificial intelligence needed to keep pushing Reels, and the TikTok-like short video platform on Instagram, among others.

Given this perspective, the company for some time planned to cut its expenses by at least 10% in the following months, in part through a reduction in personnel, according to what The Wall Street Journal reported in September.

Last month, investment firm Altimeter Capital also warned Zuckerberg in an open letter that Meta should cut its staff and scale back its metaverse ambitions to respond to growing discontent among shareholders.