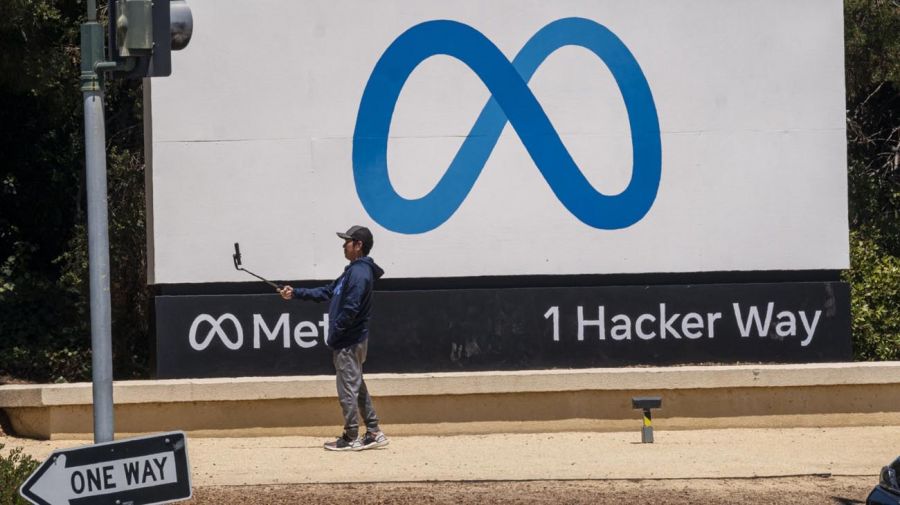 the fortune of mark zuckerberg decreased by $11 billion after Meta Platforms Inc. reported a second straight quarter of disappointing results, bringing its total loss of equity to more than $100 billion in just 13 months.

Zuckerberg, 38, now has a net worth of $38.1 billion, according to the Bloomberg Billionaires Index, an impressive decline from a high of $142 billion in September 2021.

While many of the world’s richest people have seen their fortunes plummet this year, the CEO of Goal has suffered the greatest decline among those on the wealth list.

Meta, Zurkerberg’s firm, is forced to reinvent itself to avoid the decline

Meta revenue fell 4.5% compared to the same period a year earlier, its second straight quarterly decline, after never seeing a sales decline before 2022. Meanwhile, the social media platform faces rising costs as it finances its version of virtual reality.

Mark Zuckerberg defends his investment in the metaverse

“I understand that many people may disagree with this investment”, Zuckerberg said of the company’s focus on the metaverse. The Menlo Park-based company changed its name from Facebook to Meta a year ago. He defended the change, calling it “fundamentally important for the future.”

Zuckerberg owns more than 350 million shares of Meta, according to the company’s latest proxy statement. In a moment, ranked third in the Bloomberg Wealth Index, behind only Jeff Bezos and Bill Gates. On Wednesday at the close, he was ranked 23rd.

Meta, by Mark Zuckerberg, opened its first physical store in the United States
Because of the recession... even on Facebook they are afraid
Zuckerberg vs. the world