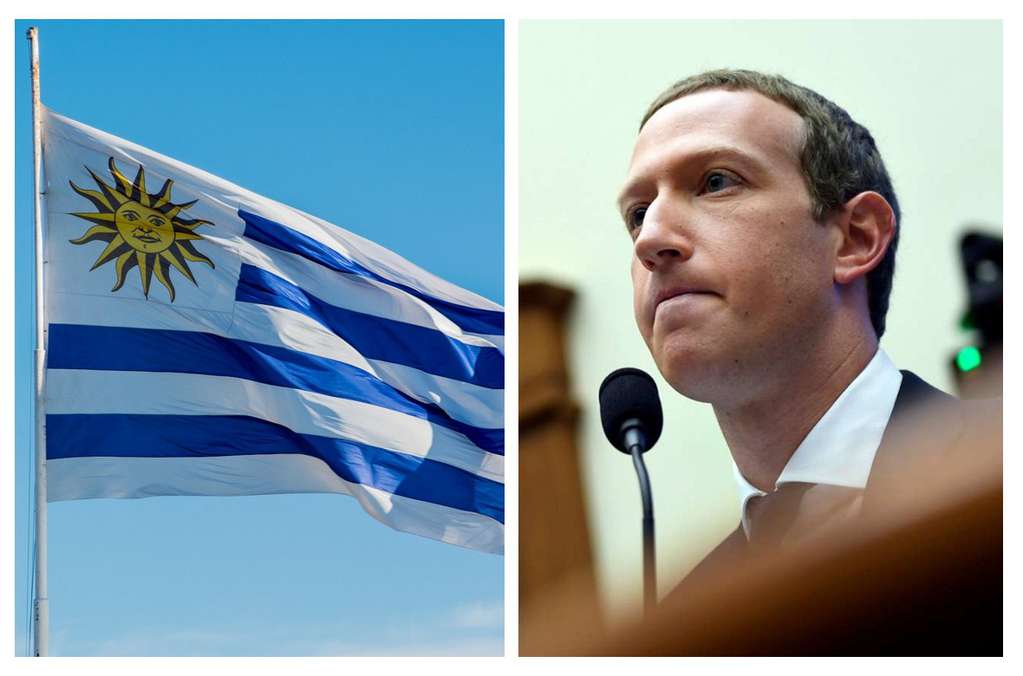 Four scientific projects that are developed in Uruguay were selected by the philanthropic organization they lead Mark Zuckerberg, CEO of Facebook-Meta, and his wife Priscilla Chan. The initiatives in the neighboring country will receive funding of 1 million dollars.

What Uruguayan projects does Zuckerberg support?

The initiatives selected by the foundation Chan Zuckerberg Initiative (CZI) register in the area of bioimagenología, promoted by researchers from the Pasteur Institute of Montevideo and the University of the Republic (Udelar). The projects were selected in the “Expanding Global Access to Biomaging” program.

Read also: How is the “metaverse” of Facebook, the virtual world that Mark Zuckerberg wants to create

In the category “Formation of networks” the initiative “Building a collaborative network for advanced bioimaging in Latin America”Will receive a support of $ 300,000 for the period of three years. As reported The country from Uruguay, the project is coordinated by IP Montevideo researcher Andrés Kamaid, together with Argentine and Brazilian scientists. The objective is to support the development of human resources specialized in the management of advanced technologies, in addition to encouraging the mobility of scholarship holders and financing training trips.

The project “Building Capacity in Bioimaging in South America”Was selected in the same category mentioned above. Its purpose is to associate structural biology and bioimaging, providing support to students who train in the region. This initiative involves IP Montevideo with the Mercosur Center for Structural Biology. You will also receive $ 300,000.

The initiative “Expanding Access to Advanced Bioimaging Technology in Latin America”Was selected in the category“ Strengthening the capacities of bioimaging centers ”. It is led by researchers from both IP Montevideo and Udelar. You will receive $ 200,000 for three years to support the development of a state-of-the-art microscope.

Finally, the program also selected the project “YOU’RE WELCOME”Led by researchers from Udelar, whose aim is the development and consolidation of biomedical image processing.

It is the second time that the CZI organization has chosen initiatives in the neighboring country. Last year, the Uruguayan Leonel Malacrida was the only South American selected in the “Imaging Scientist” program, receiving a fund of $ 370,000 for the creation of the Advanced Bioimaging Unit.

Read also: Behind the scenes of Roger Waters’ insults to Mark Zuckerberg

According to the source, that unit puts Uruguay at the forefront of the microscopy and biophotonics technologies, which are used in research in various fields. In that order, the results of this advance are evident this year with the four recently selected projects.

Bioimaging, focus of the Zuckerberg Foundation

CZI has focused its interest in the area, which is fundamental for the improvement of the treatments and cure of diseases through use of technology for imaging organisms and tissues, in order to better understand biological processes and foundations.