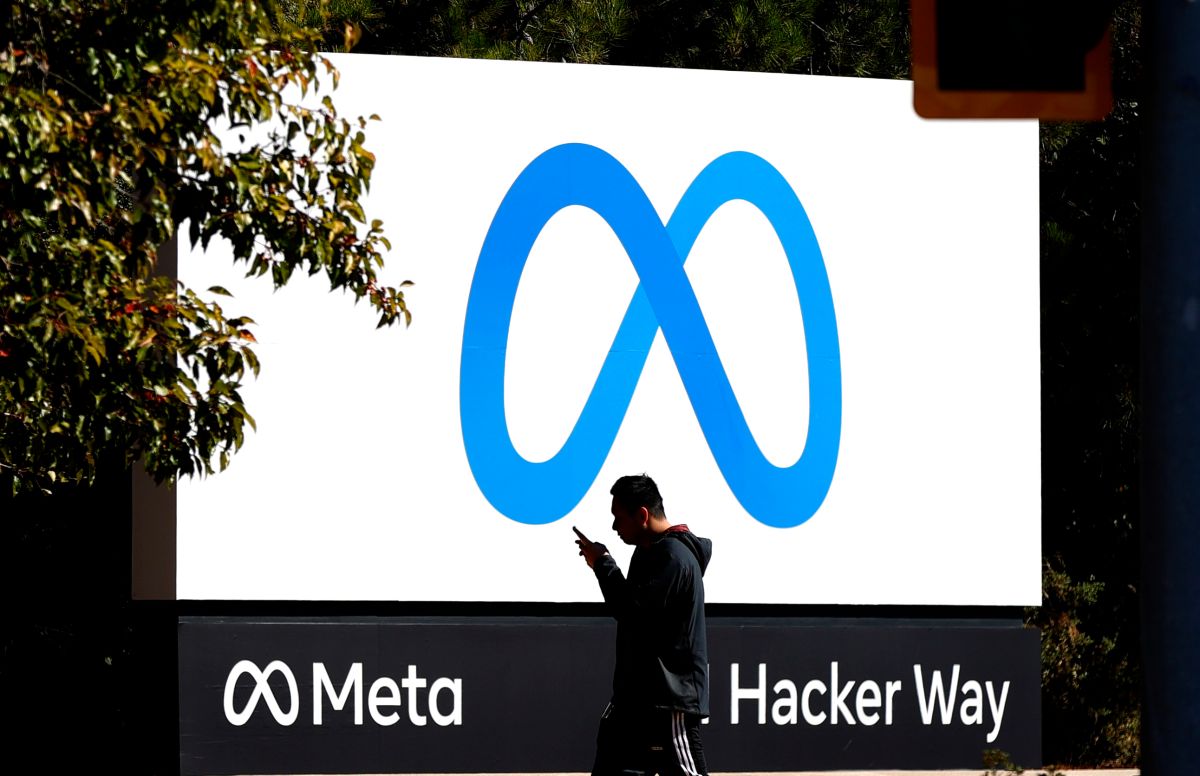 Mark Zuckerberg, owner of Meta the parent company of Facebook, Instagram and WhatsApp, introduced Meta Avatars Store a luxury digital clothing store for the avatars of the users which will have the presence of brands such as Balenciaga, Prada, Gucci and Thom Browne.

The businessman indicated that the articles will be available to all those users who have an account on their social networks, that is, Facebook and Instagram.. However, at least in the first stage, only those people from the United States, Canada, Thailand and Mexico will be able to buy clothes in the store.

It is expected that the list of countries will increase later, especially taking into account that Meta has a presence in much of the world and there are very few nations that do not have representation in the social network.

The idea behind this initiative is to allow a new way of customizing avatars, so that each one of them is unique and faithfully represents its user..

With these designer clothes, each of the avatars will be able to have their own style in such a way that they can be easily identified by other users of the platform.

According to Zuckerberg, users of the Messenger app, previously known as Facebook Messenger, will also be able to access the virtual store and buy anything they want for their avatars.

He added that Among the company’s plans is to bring this experience to its virtual reality platform called Horizon Worlds because in this way users will be able to freely use all the items they wish to buy.

“Virtual goods will be an important way to express yourself in the Metaverse and a big driver of the creative economy,” Zuckerberg said.

In the future, one of the objectives of Meta will be to allow clothing designers themselves to integrate into the economy of the digital environment of the platform and in this way sell their garments to other users.

This may also interest you:
– They warn that the avatar of a woman would have suffered harassment in the VR environment of Meta
– Apple and Meta handed over user data to hackers posing as police officers
– Meta plans to open its first physical store to sell VR headsets

Mark Zuckerberg Introduces Luxury Brand Stores for His Metaverse, But He Was Mocked