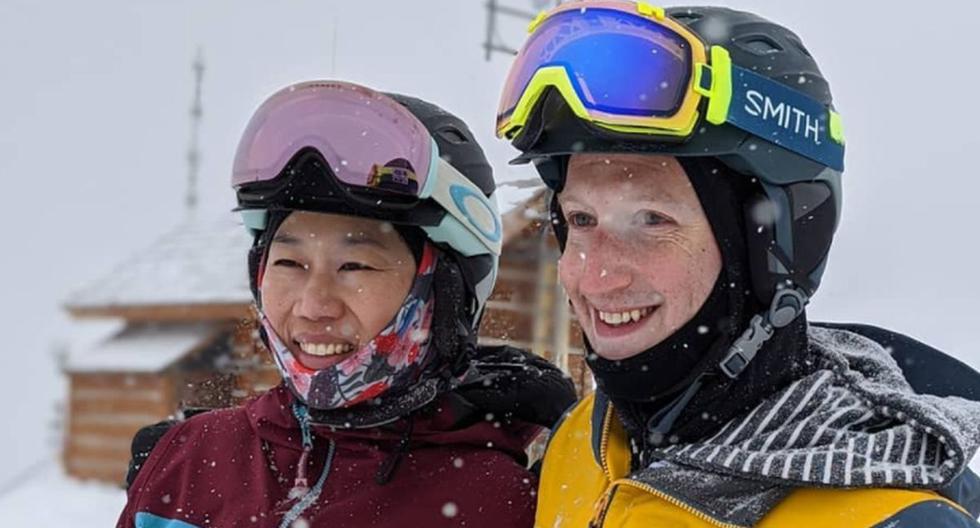 What do you spend your fortune on? mark zuckerberg? The creator of Facebook has a net worth of 129,000 million dollars, according to Forbes, but has always been characterized by not being ostentatious. Do you want to know where his money goes?

MORE INFORMATION: If you want to be a millionaire, follow the advice of Mark Zuckerberg

An article from Business Insider looks at how one of the “10 cyber millionaires on the planet” prefers to use his money.

He explains that most of the fortune of Zuckerberg comes from his 13% stake in Facebook, now called Meta. He adds that he has a large salary: in fact, his net salary is barely a dollar”.

HOW DOES MARK ZUCKERBERG SPEND HIS MONEY?

mark zuckerbergIn addition to being one of the richest men in the world, he has a reputation for being an austere person. Although he has advised against spending on cars or overly expensive clothing, the creator of Facebook decides to spend on other things.

The tycoon prefers to invest his money in real estate. The programmer bought a property of a thousand square meters in California in 2011, when he was only 27 years old, at a price of US $ 7 million dollars, but now the house has been remodeled and its value has increased. True to form, decorators indicate that it is more functional than luxurious. Then “He began buying the properties surrounding his house and spent more than $30 million to acquire four houses with plans to level and rebuild them,” says Business Insider.

He also purchased a home in San Francisco’s Mission District, where he spent more than $1 million on renovations, and in 2014 bought two properties on the island of Kaua’i for $100 million: the Kahu’aina Plantation, a former sugar cane plantation; and Pila’a Beach, a 393-acre property with a Hawaiian white-sand beach. In March 2021 he spent $53 million on Kauai and in December he bought land for about $17 million.”

Mark and his wife, Priscilla Chan, with whom he has two children, also spend money on children’s education and medical research.

Another point that stands out in the life of the creator of Facebook is that, apparently, he does not spend a lot of money on clothes. He has revealed that he prefers to invest little money knowing that it will not last long, even if they are of quality. He is seen to dress quite practical, without thinking about the latest trends. However, according to the publication they are much more expensive than they seem since they cost hundreds and even thousands of dollars.

Regarding vehicles, he has been seen driving several Hondas and an Acura TSX, as well as a Volkswagen Golf GTI. Those models don’t exceed $30,000. However, the publication reveals that he invested “a lot of money on at least one sports car: an Italian Pagani Huayra that sells for around $1.3 million”.

Pleasure trips are not within the millionaire’s preferences, although he has been seen skiing and sailing with his wife. When he has to travel for work, Meta foots the bill: The security of Zuckerberg and his family cost the company $23 million in 2020, according to the company, a modest sum relative to its market value.

WHAT DOES MARK ZUCKERBERG ADVISE TO ENTREPRENEURS?

These are the valuable tips from the creator of Facebook.

Mark Zuckerberg: how one of the richest men in the world spends his fortune